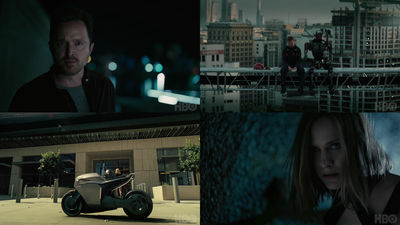 To stage a theme park that has been supported by high-tech technology, draw a rebellion of android called the host SF thriller TV drama series '

West World trailer for the latest series of' 'Westworld III' has been published. The original work is the same-name movie ' West World ', published in 1973, and J. J. Abrams, a Star Wars sequel , is involved in production production.


A modern world that is completely different from the West World and Shogun World so far. A man played by Aaron Paul says, 'Sometimes the world looks good, but it's like putting a coat on the paint.' It is totally unknown whether this is a guest (human) or a host (android). 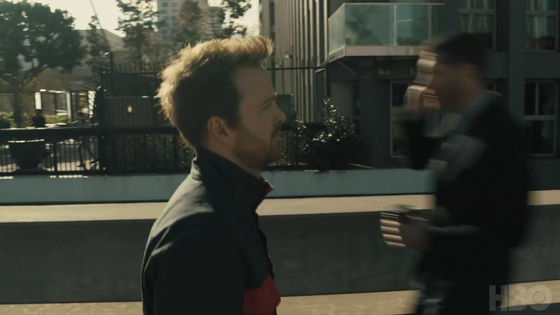 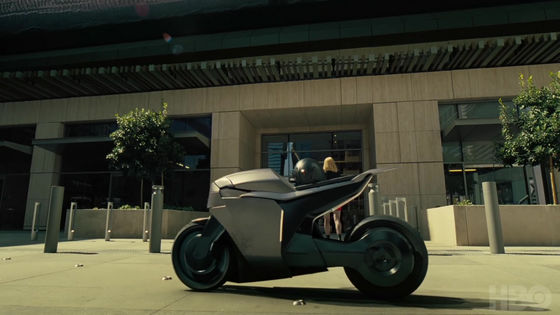 It seems like a world where motorbikes and robots that run automatically live. 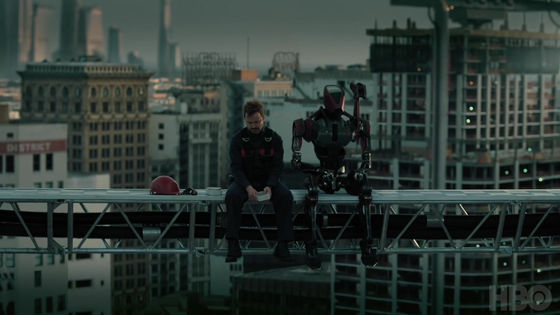 It is followed by a man who sings Aaron Paul who plays Brain Damage on BGM. 'But it's really broken up' 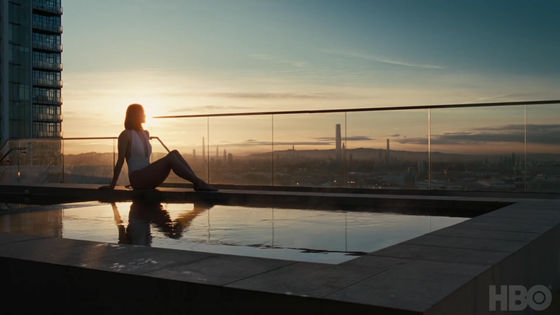 'They said they would make a better world' 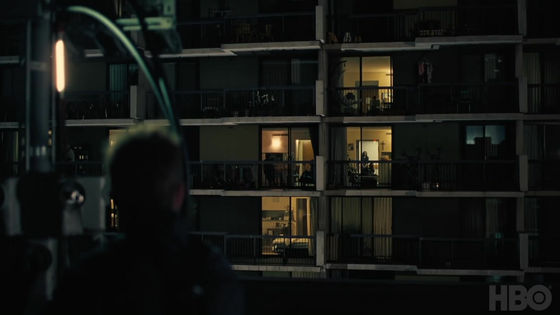 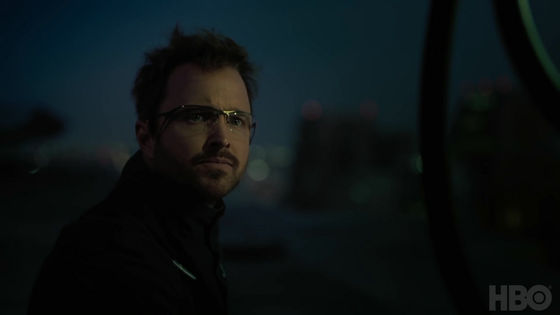 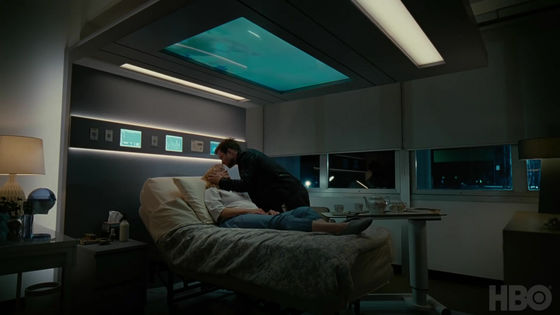 A woman's dress changes in an instant. 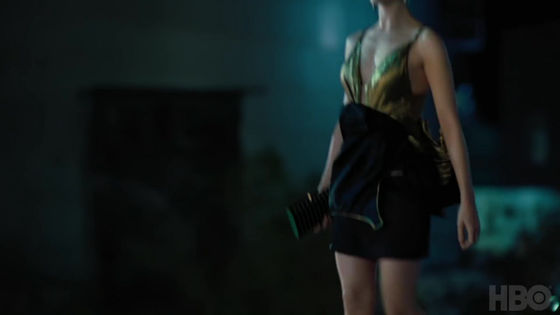 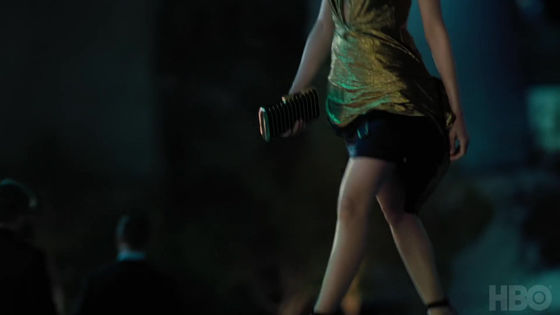 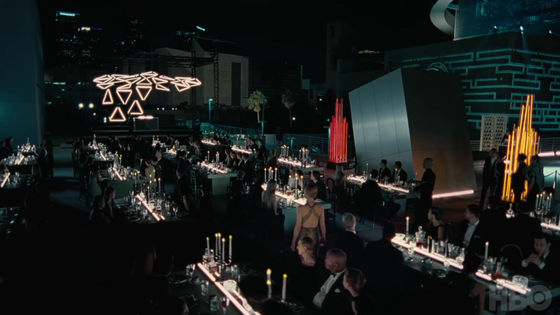 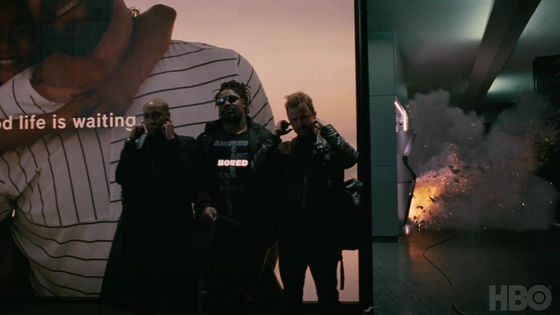 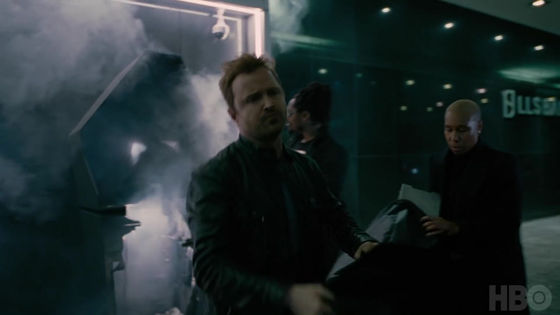 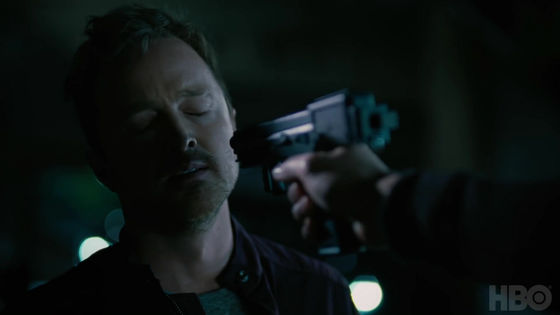 In the city, violence is rampant, but it is unclear whether it is such a world or assault on a host by a guest. 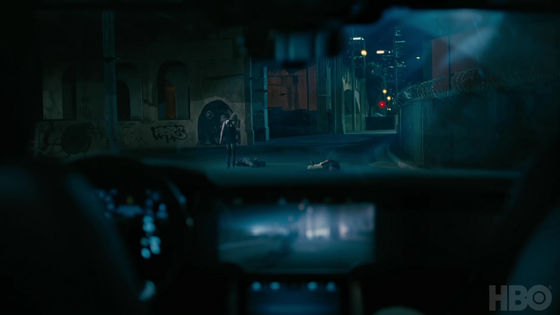 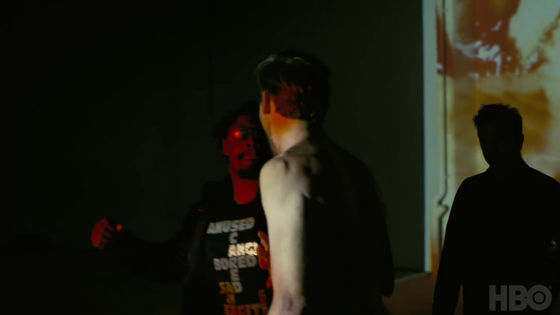 'I will only go through my life. I will need to find something, someone .... a real someone' 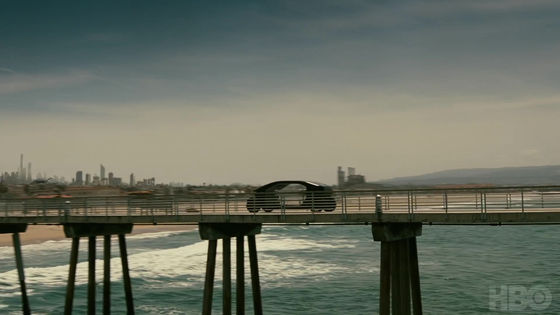 Discover something in the dark tunnel. 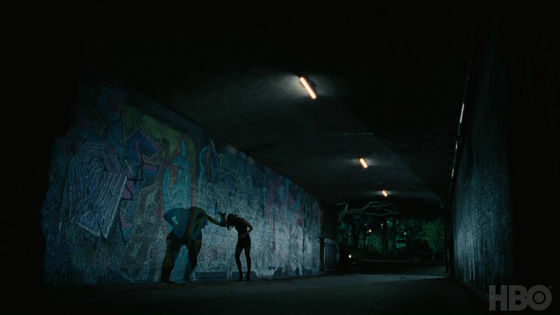 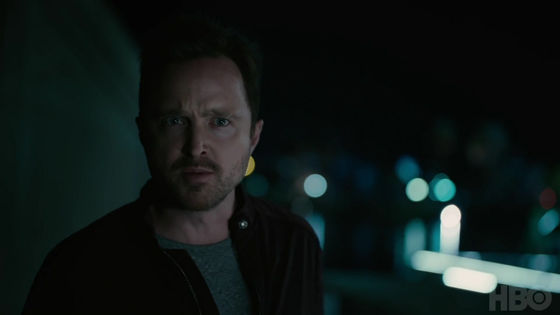 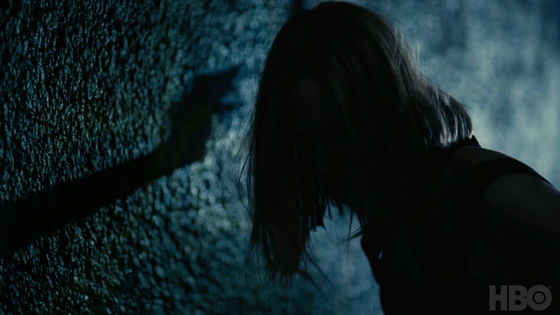 It was Dolores played by Evan Rachel Wood . 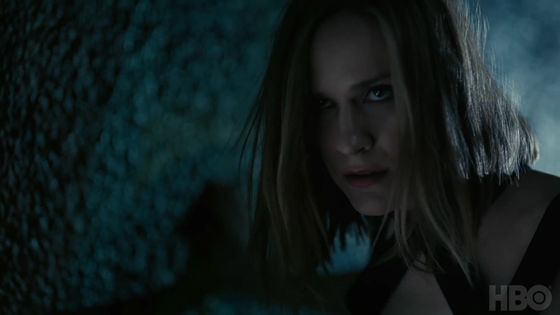 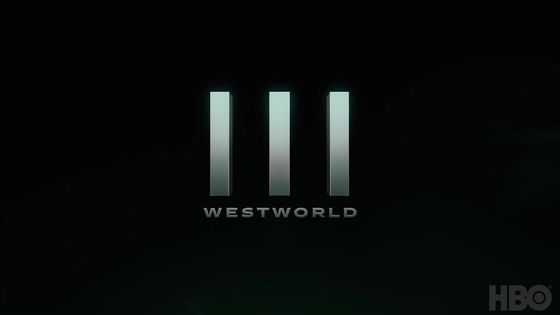 When HBO tweeted the trailer of Westworld III on Twitter, I found a reply saying “Wow! These lovable future shots are ... Los Angeles?”. The next stage will be the Los Angeles world with the theme of the future of Los Angeles ......?

Now available on Prime Video for West World's First Season and Second Season . The delivery of Westworld III is scheduled for 2020.