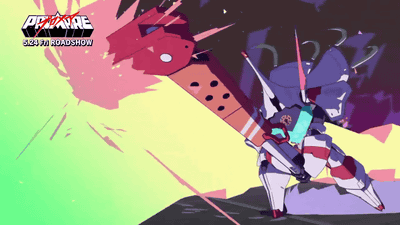 Promare ' by the combination of 'Tengen Break through Glen Lagan' and 'Kill la Kill' and the director who sends out the hot animation, Hiroyuki Imaishi & Screenplay and Nakajima Kazuki It was first published on YouTube. It has become a content that understands the work's Nori well, including the lookout scenes of 'Matoy Tecker' that appeared in Long PV and was fighting with Mad Varnish.

Reaction of a fiery flame on a part of the roof of the building. 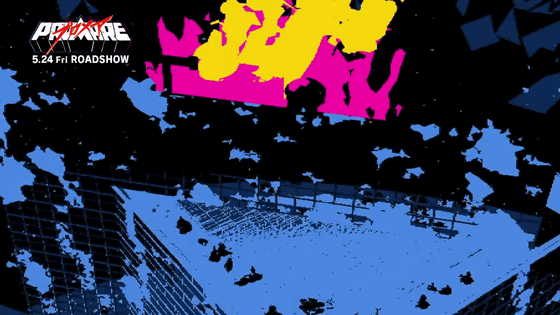 Under the guidance of Rookie Garro (voice: Matsuyama Kenichi) of the High Mobile Rescue Team [Burning Rescue] who rushed to the scene, a voice flew from Lucia (voice: Mayumi Niiya), who was in charge of mechanic, as 'Garo, behind!' . 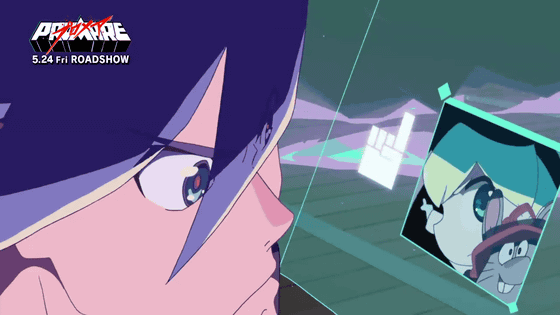 If there is a burnish reaction, if you smoke at Mattoi ... Ahead of the smoke were the three executives of Mad Varnish, an offensive group of the burnish racers. It is known that it is a confetti that faces each other, and 'Gallery burns and burns!' 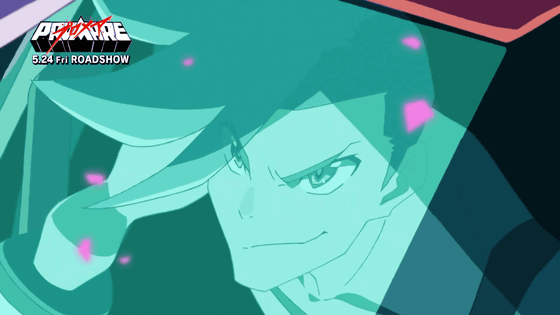 It enters into a battle with Madburnish, but what is equipped is for life saving to the end. No teeth stand in this condition. 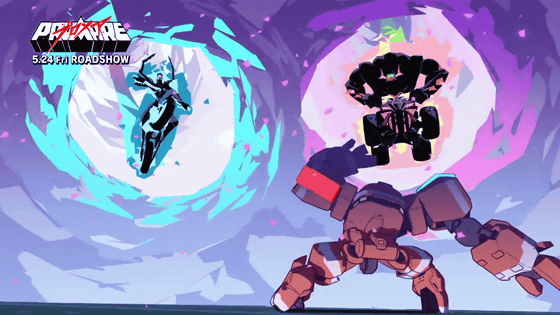 Mattoi and the suit that I had in hand united and transformed ... 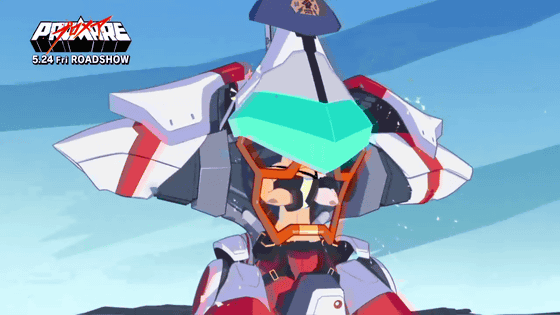 An image was projected from the drone. 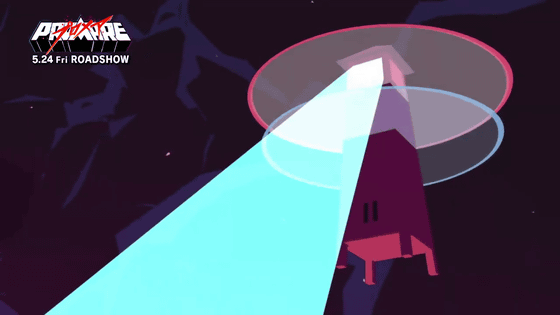 Matt Tecker says, 'It is a figure that inherits the soul of the traditional extinguisher of the far-east island country.' Succeeded in freezing the mad burnish that had been struggling just before. 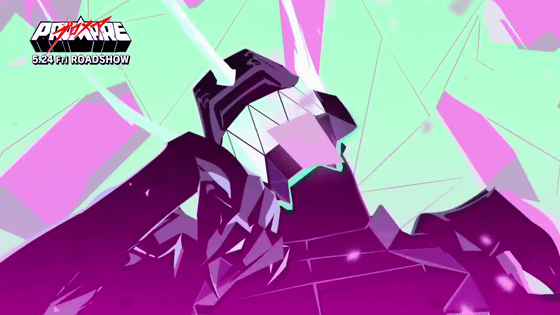 'Don't go back in a frantic way, and I'm going to play straight ahead and go ahead!' Because what happens to a fierce battle between Garo and Mad Bernish's leader who wears a Mato Tecker, because Imaishi & Nakajima Combi will make full use of their characteristics and they will be fascinated by action and hattari enough, so make sure to confirm that in the theater Please give me.

It can also be confirmed in long PV that many other intense action scenes are included.


The music that mixes with the decorated story is by Hiroyuki Sawano. The soundtrack digest is also available on YouTube.