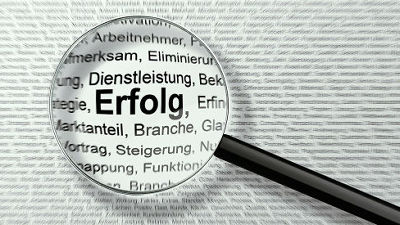 Typography sometimes tells stories other than the words contained in the print. Focusing on this, JSTOR Daily reports that a person named ' font detective ' who is active in revealing a forged document from the history and features of the font specializing in the 'font' of the document is active.

In 2017, a man from Canada, Gerald McGoey, filed for bankruptcy due to bankruptcy of the company. Mr. McGoey has several villas and does not want to lose a cottage near a lake in Ontario because of the bankruptcy, 'The owner of this cottage is the children, who own the cottage' I submitted the documents to be asserted.

Seeing this document, a lawyer who thought suspiciously asked for help was Mr. Thomas Phinney, who has the nickname 'Font Detective'. Phinney is also the CEO of FontLab , based in Portland, USA. 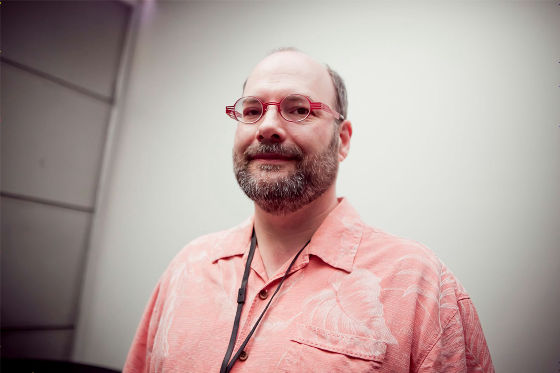 Mr. Phinney looked at the documents in question, and it is said that the document stating 'Consign a cottage' was made in 1995 immediately, but the font used is Microsoft published in 2007. I realized that it's Cambria. In addition, documents related to farmland were supposed to be made in 2004, but the sans serif font 'Calibri' used in this document was also released in 2007. Even if McGoey's acquaintance is at Microsoft and it is possible to use the pre-release font, Calibri will change the font design of the numbers in 2005, so use the font of the new design as of 2004 It is impossible.

What Mr. Phinney showed about the font was to be mentioned in the trial. Of course, fonts are not the only evidence used in court proceedings, and in McGoey's case there were other contradictions. At the time of writing, Phinney is the only person with the expertise to handle such 'font detectives' in North America. Johanna Drucker's writer 'in relation to history and tradition, people with trained only to assess the validity of the character style' eyes 'If you have any minority is' in 2016 and has been noted . Mr. Phinney originally worked as a manager at Adobe, but in 1999 when a lawyer asked Adobe's staff about suspiciousness of documents, it was the only one who saw it enthusiastically. 'I was surprised because no one on the team was interested,' said Phinney about the time. And with this one thing in mind, Phinney has launched a new side job like no other.

Phinney holds a master's degree in letterpress printing and printing, and uses his experience in the font business to do work to assess the legitimacy of documents. A career that does the same thing is a historian, and they use their knowledge of printing history and the skills of ancient typographers to assess the legitimacy of works of art and antiques of historical value. .

For example, the Waldseemüller map , published in 1507, is the first map to accurately map latitude and longitude, and is also the first map to use the name 'America'. The Waldsee-Müller map is made of only 1000 copies, one of which is a valuable copy of the Smithsonian Museum. The mystery of this map is that although the author knows it, the information on who printed it and when was unknown. In order to solve this mystery, Elizabeth Harris, a curator at the Smithsonian Institution, has launched an investigation. Harris charted which printing machine used these characters for the five fonts used in the Waldsee-Müller map. And we examined which font was added to the map later. In addition to that, he checked the printing machine habits used in Strasburg in Germany at the time, and the projects being carried out, and checked whether there was anything unusual in the text. These studies say that two major sections of the map were printed at the same time, and that labels on the map were printed later, at least after 1515.

Also, the size of the font may reflect the real world situation. For example, the playwright William Shakespeare 's name became larger in font size and became more pronounced in later years. The fact that the time when Shakespeare's play became popular and the time when the font became bigger and clearer coincided, we can see that the font reflects the reality of the real world.

Of course, font detectives who need to clarify the details of a document from a font need to have knowledge of the situation and history of those days, but the core of it is 'identification of the font'. Mr. Phinney, who may actually be asked to give evidence in court, can persuade the judge by talking about the details of 'about the upper roundness of the letter a' and 'about the foot outside the letter m'. And. 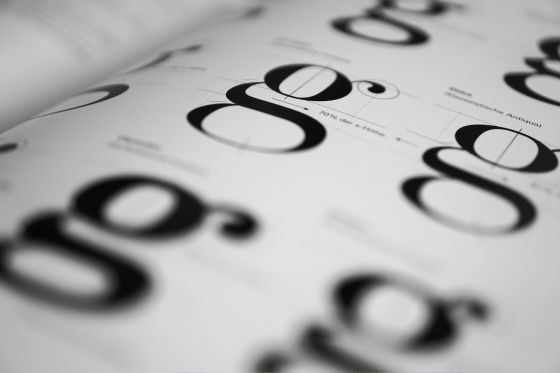 Many handwriting appraisers who cooperate with the police investigation specialize in handwriting, and no one specializes in fonts. Because of this, Phinney's work is increasing rapidly, and at the time of writing, he is concerned with 4 cases a month. Mr. Phinney seems to be collaborating with the handwriting appraiser, and many of the forgeries of historical and printed documents are expected to be scolded by Mr. Phinney in the future.