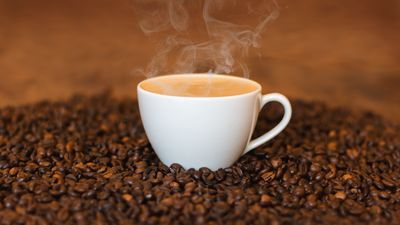 There are many people who feel refreshed and feel better when they drink coffee. There is also research that even if you don't actually drink coffee, '

smelling off the smell of coffee ' will make the brain work more active, but researchers just increase their awareness just by 'thinking about coffee' I found that I could be able to think more specifically.

Being Prompted To Think About Coffee Elevates Your Physiological Arousal And Focuses Your Mind, No Ingestion Required – Research Digest
https://digest.bps.org.uk/2019/04/12/being-prompted-to-think-about-coffee-elevates-your-physiological-arousal-and-focuses-your-mind-no-ingestion- required /

Eugene Chan, a marketing researcher at Monash University and Sam Maglio's associate professor of psychology at the University of Toronto , experimented to see if just thinking about coffee could affect people. 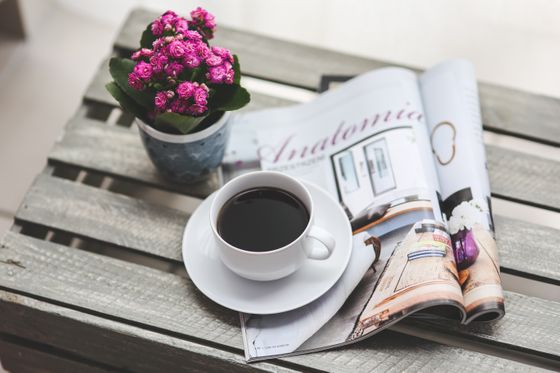 According to the researchers, the rise in awareness and cognitive changes caused by thinking about coffee were only observed in participants who had lived in Canada and the United States since their childhood. The impact of coffee was not confirmed for participants who migrated from East Asian countries such as Japan, Korea, and China. 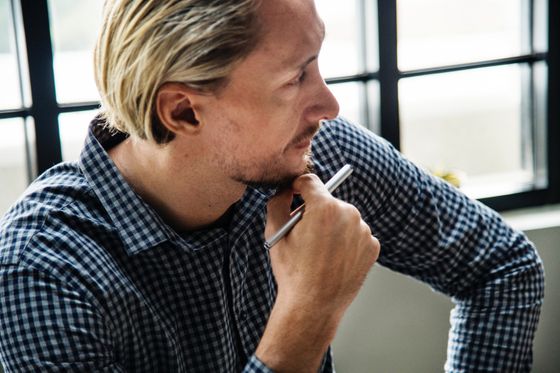 About the results, the researchers say, 'Food and drinks are not only intended to provide nutrition and pleasure through actual eating and drinking, but they can affect people only by thinking about their minds.' On the other hand, in this experiment, coffee and tea are only compared to the last, and it is not 'it has the effect of making people wake up and make concrete thinking' to think of coffee, 'it is to think of black tea. There is also the possibility that the effect is to calm people and make them think abstractly.

Chan and Maglio also acknowledged that this study requires continuous follow-up, saying that 'We are waiting for further studies to reproduce the basic effects we have found.' You