Eron Mask asks employees to cut costs, saying 'If this is the case, the balance will be negative in 10 months' 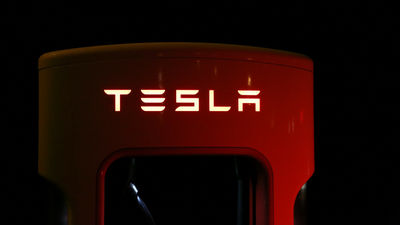 Reuters and Electrek report that Tesla's CEO Elon Musk told employees that 'unless you implement hard cost reductions, your company's balance will be negative in about 10 months.'

Musk to review all of Tesla's expenses in new cost cutting plan-Reuters
https://www.reuters.com/article/us-tesla-cost-cuts/musk-to-review-all-of-teslas-expenses-in-new-cost-cutting-plan-idUSKCN1SM2SS

At the beginning of May 2019, Tesla succeeded in raising as much as $ 2.7 billion (about 300 billion yen) in the issuance of stocks and bonds. The money is expected to boost Tesla's production of its own electric vehicles, but according to Reuters, Mr. Mask will spend about the same pace as Q1 for all Tesla employees. It seems that it was notified by e-mail when the balance would be over in 10 months. In an e-mail to employees, Mr. Mask states, 'We have to review all expenses, including all payments from bank accounts, such as parts, salaries, travel expenses and rents.'

Similarly, Electrek also reported that in an email he sent to employees, Mr. Mask appealed to the need for cost savings. E-mail received by Electrek's own, 'E-mail sent to employees' stated that 'Tesla recorded a $ 700 million (about 77 billion yen) deficit in the first quarter of 2019' Although it had $ 2.2 billion in cash (approximately ¥ 240 billion) at the end of the first quarter, “This ($ 2.2 billion) is a large amount of money, but we spend the same pace as in the first quarter If you continue, it takes only about 10 months to go below the breakeven point, 'he said. In addition, Tesla's Zach Kirkhorn CFO checked and signed all spending, and it was noted that Mask CEO will also check spending. 'This is difficult, but the only way to achieve Tesla's goal is to make Tesla an economically sustainable company and make the world environmentally sustainable,' said Mask. It is said that it is.

This is not the first time Tesla has tried to reduce costs. Similarly, in April 2018, Mr. Mask ordered to reduce costs by email for employees. And, in May 2018, by cutting low-productivity workers and organizing 'multiple subcontractors', cost reductions were realized. 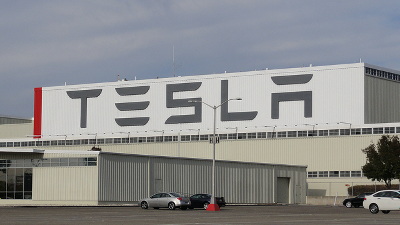 But Reuters is starting to ask that 'Tesla is from analysts and investors,' Is Tesla really capable of producing and selling enough cars to produce sustainable profits? ' Point out.