Why is 'Ari's war very similar to humanity's war'? 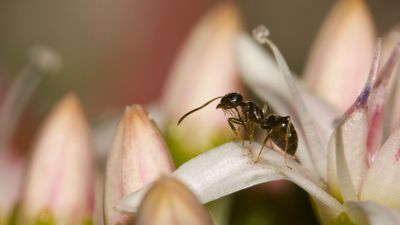 It is far from being a species, but there are many common terms among ants and human beings among living things, such as road construction , traffic rule maintenance, and teamwork . Mark W. Moffett, who is researching ants in the tropics, explains the common features of humanity and ants during the war.

When It Comes to Waging War, Ants and Humans Have a Lot in Common | Science | Smithsonian
https://www.smithsonianmag.com/science-nature/when-it-comes-waging-war-ants-humans-have-lot-common-180972169/

Among the similarities between humans and social insects such as ants, Mr. Moffett seems to think that 'similarity in war' is one of the most interesting things. According to Moffett, the 'war' between Ali and man is different in its 'extremeness' depending on the size of the flock.

In smaller flocks, ants and humans both choose to “run away” rather than kill their opponents. Acanthognathus , a kind of Acanthognathus, which lives in small groups of about 20 animals, nests in twigs, but as soon as a conflict with another swarm occurs, it shifts the nest to another branch. When the primitive human races who engage in hunting and gathering life are likely to struggle with other flocks, most of them chose to shift the place because they do not have the assets to be protected. 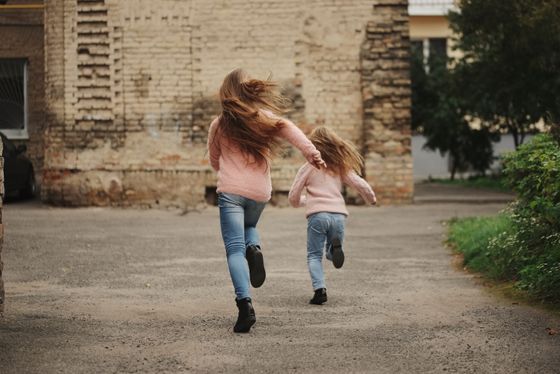 In medium-sized flock wars, certain rules are often maintained. When a war with another flock occurs, Mittsuboari seems to come out with a larger representative than the flock, making them look bigger and intimidating each other. The difference in the size of the body is understood to be the difference in the fighting power of the flock, or that the flock who gave out a small representative will withdraw.

As humans do, fighting between medium-sized herds is ritualistic. Hundreds of tribal clashes observed in New Guinea were facing each other at a distance, shooting an arrow with a shield, throwing an arrow, and almost no dead. is. In large flocks, full wars will take place. According to Moffett's observations, the number of groups of humans and ants has exceeded 10,000, and the ritual battle has begun to shift to a full-scale war, and the number of groups exceeds hundreds of thousands of wars. It seems that extremism will be maximized. According to Moffet, Argentinean ants with such a brutal nature that they are nominated to the world's 100 invasive alien species Worst , target a flock of each other, and cause millions of casualties in the San Diego suburbs It seems to go every week. In ants and humans, a simple economic reason can be considered as the reason why the number of flocks and the radicalness of war are proportional. Large communities are more productive per capita and have a surplus of labor, which means that they can be converted to war.