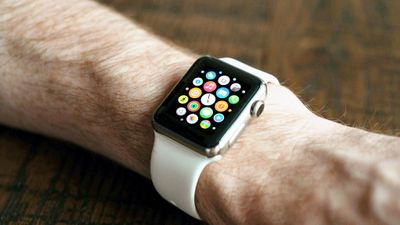 Apple is expected to announce the next OS ' iOS 13 ' for iPhone and iPad and the latest OS ' watchOS 6 ' for Apple Watch at WWDC 2019 , a developer conference held on June 3, 2019 . Speaking of Apple products, leak information such as new features has been jumping before the release, but from that, I tried to summarize the leak information and forecast about ' watchOS 6 '. ◆ Addition of five new dials and complications
According to Bloomberg, watchOS 6 adds several new dial designs. The newly appeared dial is 'Gradient', which displays the color selected by the user as a gradation, 'X-Large', which displays numbers and fonts in a large size, 'California' with an old-fashioned design, and 'Solar Analog', a sundial. It is expected that it will be 5 of 'Infograph Subdial' which displays stock chart and weather information on the dial. The variety of ' complications ' will be more abundant. 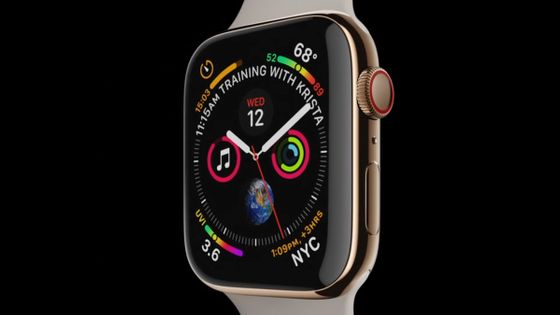