Why was the keyhole on the old PC? 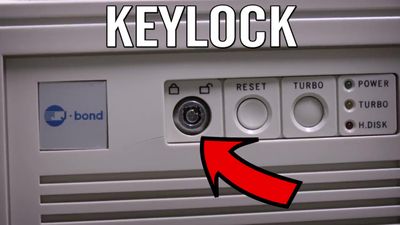 In the mid-1980s to mid-1990s, there were many models with key holes in the case. The reason why you need to lock a PC that doesn't need to have a key inserted like a car and put an engine in it is the YouTube channel

Why did old PCs have key locks? [LGR Retrospective]-YouTube 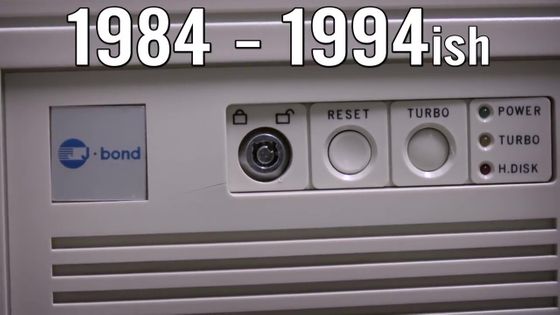 Why did the keyhole get attached to the PC and why did it disappear? 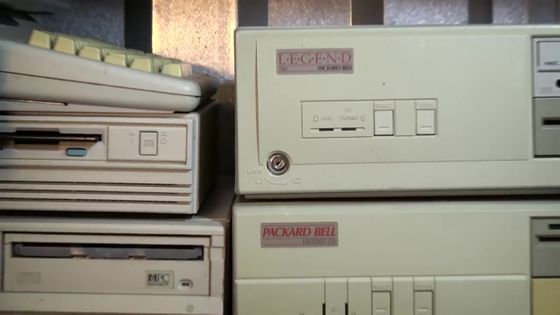 In conclusion, key locks were often used to 'lock keyboard input' and / or 'to prevent the case of the PC from being opened' or both. 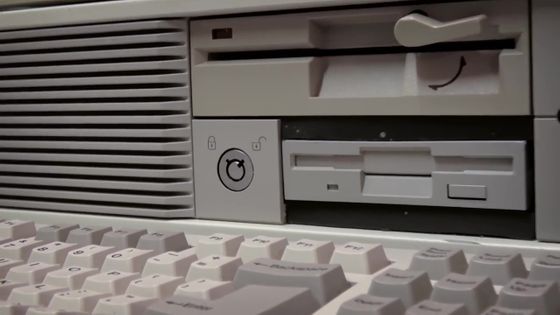 For example, on a PC called 'LGR Woodgrain 486', key lock prevents it from accepting keyboard input. This was to prevent someone from operating without permission while the PC user was away from the seat. 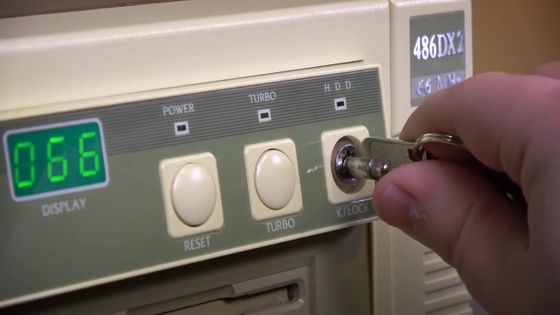 Or something that prevents the case of the PC from suddenly disappearing ... 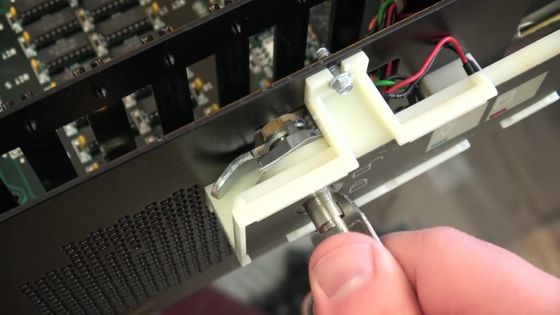 Some have disabled access to the hard drive or prevented the computer from turning on in the first place. 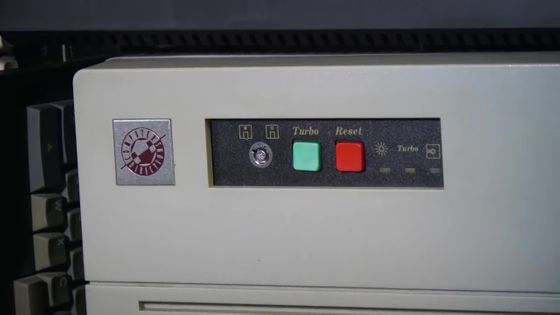 PC / AT Model 5170, which was released by IBM in 1984. This model is a PC that created so many followers that the word ' PC / AT compatible ' was born, and became the de facto standard later. 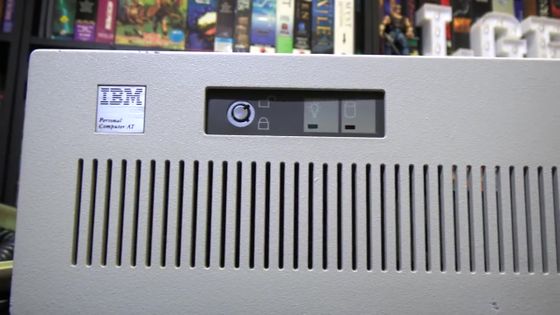 According to a 1984 PC magazine covering the key lock, “an innovative system for corporate executives to sleep high with pillows. A

duplicable tubular key will block all access except the owner. 'And. 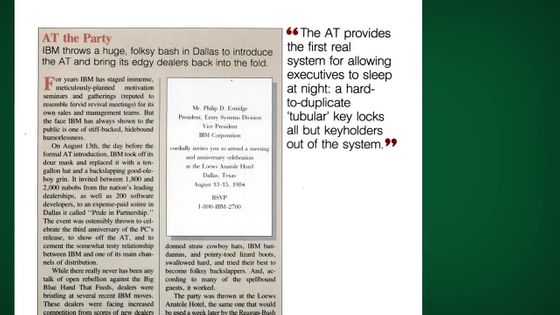 This was an important point. That's because at that time,

IBM PC and IBM PC XT could easily access the contents of the PC. 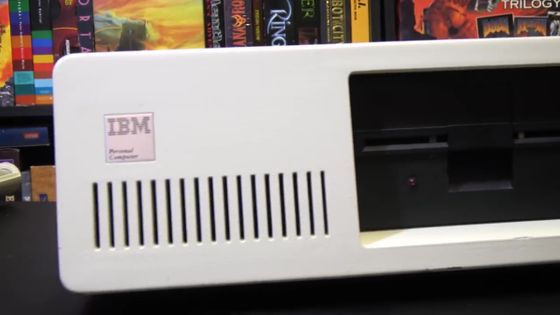 Because there was no password or authentication system, there was no way to prevent third parties' access. This is an extraordinary situation from the standpoint of having to keep trade secrets. 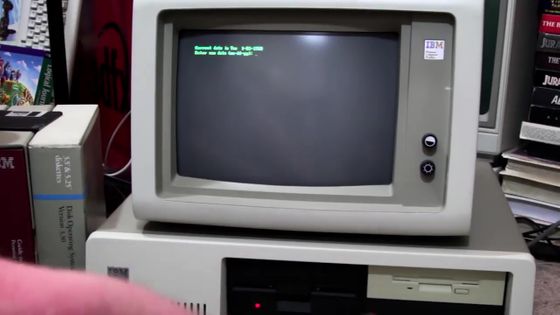 Chicago Lock . Because of its solid construction and compactness, it has been used in vending machines and alarm systems. Given that PC at the time was more robust than vending machines, it could be said that it was the minimum security that brings peace to the mind. 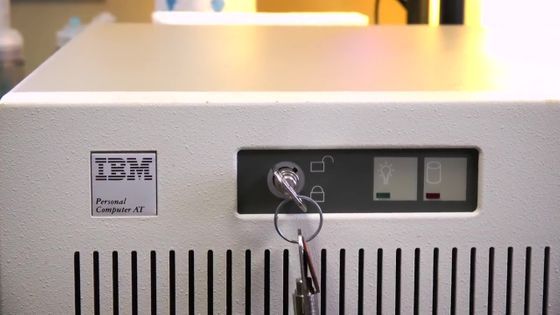 However, it showed enough activity commercially. Its popularity is such that IBM will release additional parts that are 'key lock option' for users. 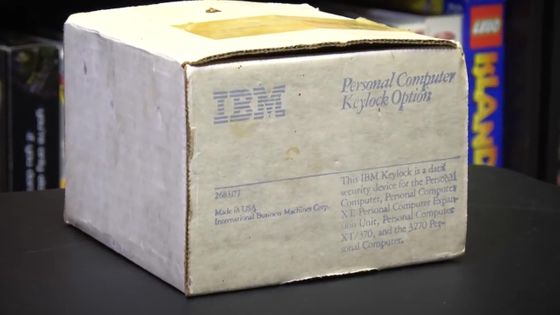 However, with this part, when the key is turned, the metal arm inside moves up and down ... 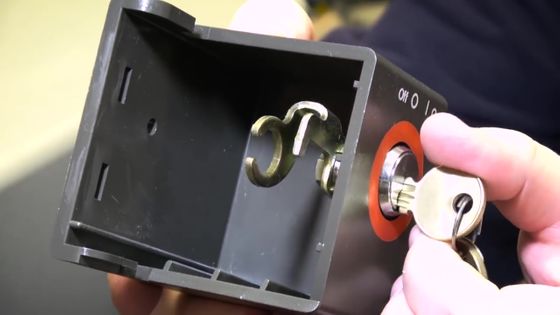 It was a rather aggressive alternative of physically switching the power switch. 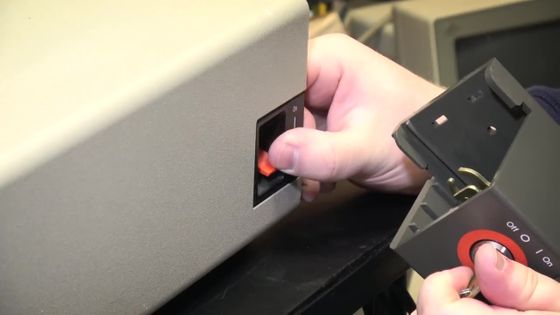 Other PC makers followed IBM, which was the mainstream at the time. This is the beginning of the 'key lock era'. 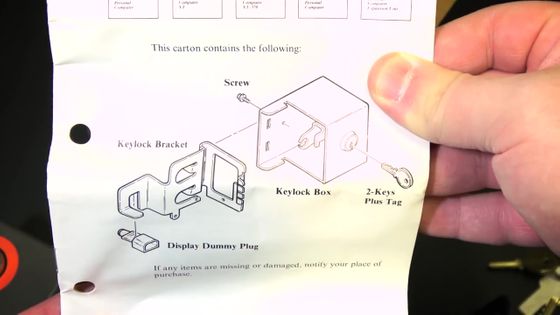 And, the arrival of the key lock era was also the beginning of the trouble of 'I lost the key while I was locked'. Even now that key locks are gone, there are a lot of used PCs with no keys in the vintage PC market. 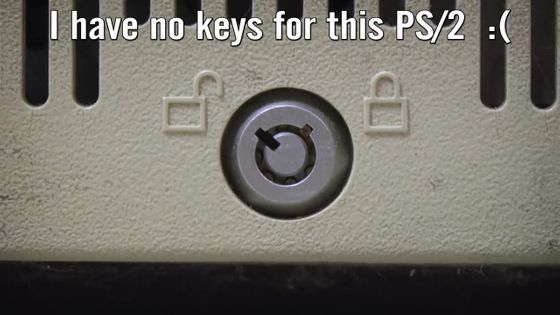 made by Silicon Graphics symbolizes this era in a sense. 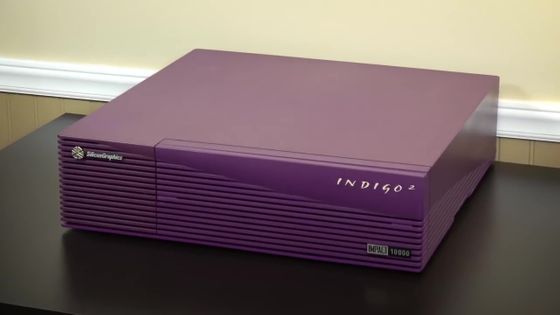 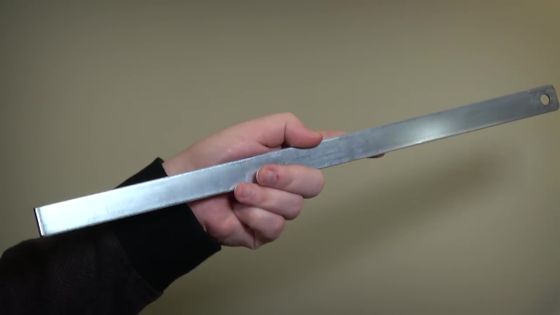 I inserted it into a PC and used it with a padlock on the other side. 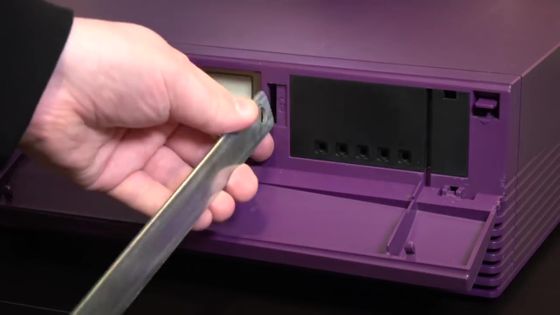 There were also other keys dedicated to floppy disk drives. 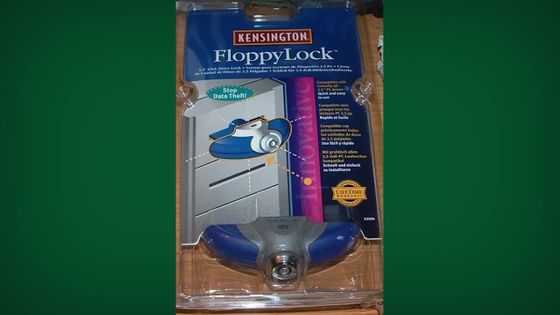 There is a PC with a key even after the end of the key lock era. Some servers and ... 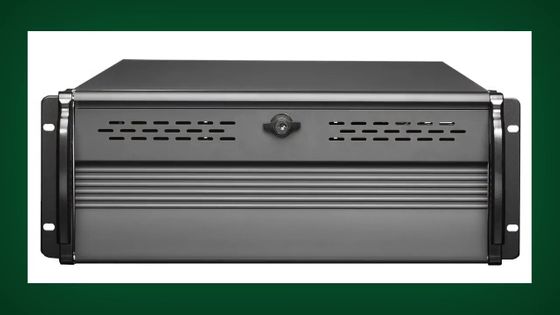 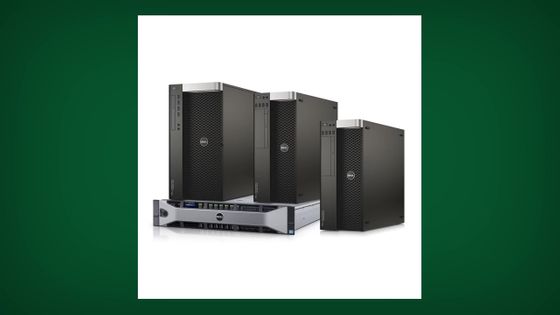 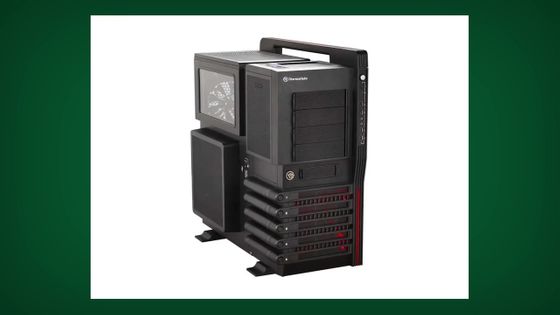 Laptops etc. that can be stolen every body. 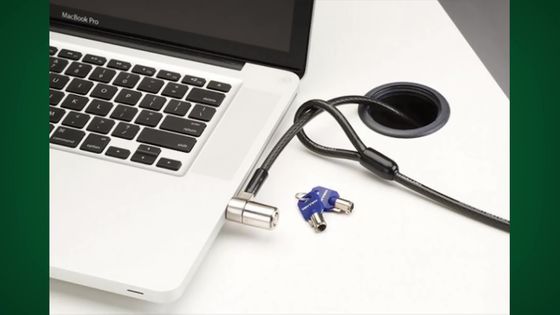 Despite these exceptions, it will eventually be possible to set a password in the BIOS ... 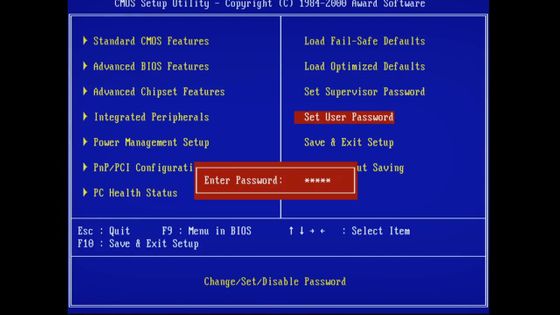 As the operating system supports password and file encryption, the physical key has disappeared. 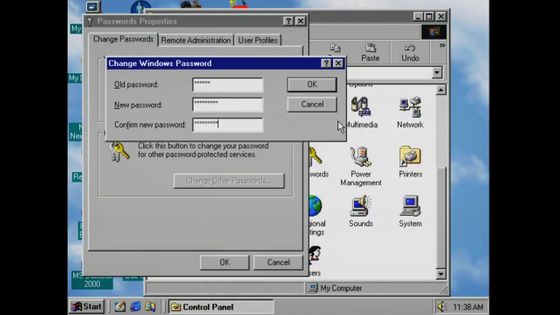