Indoor air pollution is sometimes more serious than the outdoors, cooking and cleaning cause pollution 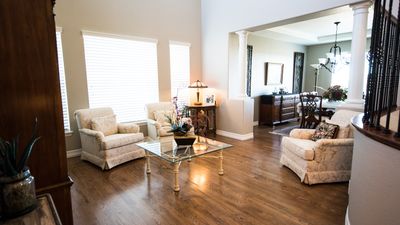 Generally speaking, air pollution is associated with air pollution caused by automobile exhaust gases and factory smoke. However, the air pollution that occurs indoors seems to be quite serious, and The New Yorker has summarized such unknown 'indoor air pollution'.

The Hidden Air Pollution in Our Homes | The New Yorker
https://www.newyorker.com/magazine/2019/04/08/the-hidden-air-pollution-in-our-homes

With the industrial revolution, air pollution in urban areas becomes a serious problem, and in many countries there is a strong image that 'the outside air is polluted.' Air pollution has a negative impact on people's health, and in 1952 in the UK smog caused more than 10,000 deaths, such as the occurrence of pollution such as London smog , sometimes causing catastrophes to die.

However, in recent years there has been a growing awareness of air pollution, and in developed countries outdoor air pollution has been greatly improved. In the United States , the United States Environmental Protection Agency started working in 1970, and emissions of toxic gases such as carbon monoxide and sulfur dioxide have been halved since the 1970s, and the concentration of fine particles in air has decreased by 80%. On the other hand, according to a British survey conducted in 2001, the fact that 'only 5% of the time for the British to work outdoors is about 1 day (about 1 hour 12 minutes)' has been revealed. People who spend a lot of time need to look at indoor air pollution. 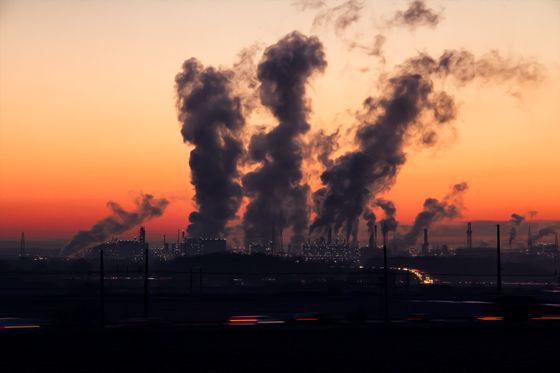 Bell Labs in 1975, is one of the scientists who studied indoor air pollution early. At the time, Weschler, who dealt with the problem of a telephone exchange equipment failing earlier than expected, discovered that the equipment wire was damaged by the acid indoor smog. Early studies of indoor air pollution were focused on protecting things rather than people.

In the 1980's, research on ' sick building syndrome ', in which health problems etc. occurred in a building with high insulation performance and minimal replacement of fresh air, was advanced. As a result, it has become known that an increase in carbon dioxide concentration is likely to occur indoors due to less air replacement, and that the concentration of chemical substances used in buildings will be increased indoors. Eventually, in the 2000's, terrorists have become a reality in dispersal of biological weapons in the air, and it seems that a large amount of money is being invested in research on indoor air pollution. 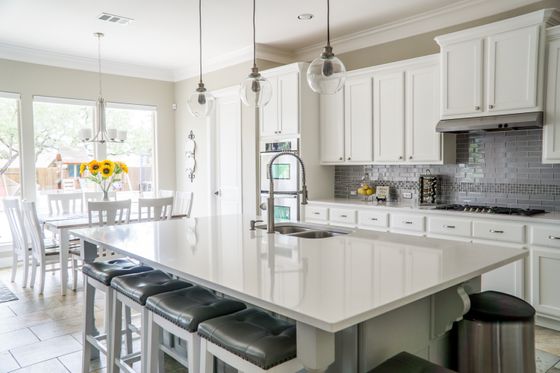 The Homechem project, which uses a house to analyze indoor air pollution, faced difficulties early on. Contamination measuring devices that were adjusted for outdoor use could not measure indoor air pollution that was too concentrated, so they were forced to change the measuring devices immediately. In addition, when investigating the air pollution that occurs in daily life such as cleaning and cooking, the problem is that the movement differs depending on the person even if they are doing the same 'cooking' and 'mopping'. It seems so.

After trial and error, the researchers grasped the baseline behavior and the amount of air pollution, and started air pollution measurement after having volunteers live. The main cause of air pollution indoors was cooking and cleaning, and in the case of cooking, when cooked at high temperature, many organic aerosols are discharged into the air. In addition, it seems that the emission of harmful substances will increase if you cook using a gas burner rather than an electric plate.

Indoor air pollution occurs everywhere. For example, when mop cleaning with bleach is performed, the components of the bleach spread into the air and react with the fire used during cooking to generate harmful substances. about. Substances generated by the bleaching agent and the gas burner fire are likely to be the irritating gas chloramine that causes inflammation in the bronchus and nitrosyl chloride contained in coastal smog. Farmer and Vance both say, 'I did not expect such chemicals to be found indoors.' 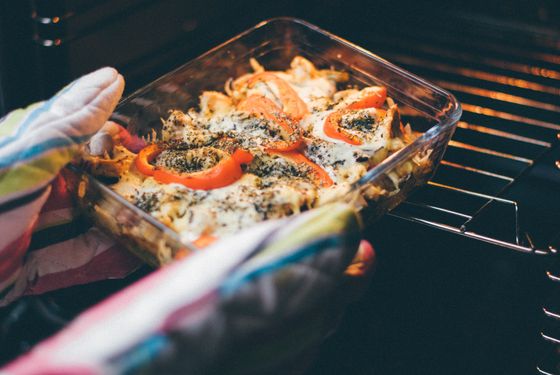 Vance and others also experimented with cooking a large amount of food, including turkey, to be offered at

Thanksgiving . The researchers made a large amount of food in a fixed procedure, and recorded the timing and time of using a gas burner during work, as well as detailed work such as tidying up and opening and closing of the door, as well as incidents such as kusami. During the experiment, the equipment always measured what was the indoor air pollution.

In addition to the one-time measurement, the research team re-created the Thanksgiving dish and took the data again in exactly the same way as the first experiment. As a result, the particulate matter concentration rises to a level that is publicly judged to be 'contaminated air' if it is outdoors at 11 am by work started from 8:30 am, carbon monoxide and carbon dioxide The carbon concentration seems to be orders of magnitude higher than in the outdoors. In addition, a large amount of carbon-based fine particles was released when the toaster, which bakes bread, was put into operation.

Indoor air pollution when making a Thanksgiving meal was at a very high level, and finally the particulate concentration in the air reached 288 micrograms per cubic meter. Even in New Delhi , India, where the WHO is 'the most dirty city in the world', indoor air pollution levels are extremely high, as particulate concentration is 225 micrograms per cubic meter at times when the air is dirty. Is serious. However, indoors are not always contaminated with air because the level of air pollution is also low before cooking. Research on indoor air pollution is still at an early stage, and it is still clear whether chemicals released by cooking etc. cause health hazards equivalent to those released by automobile exhaust and plant exhausts. Not that.