It turns out that 'predicting stimulation' speeds up brain perception 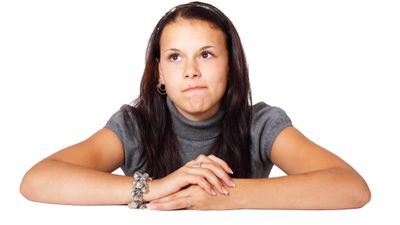 People imagine the weight of an object before having something, and imagine its taste before eating food. By predicting such future stimuli, researchers have found that the speed at which the brain perceives external stimuli is increased.

Alfredo Fontanini, a neurobiologist at the State University of New York at Stony Brook, has been working on ' taste .' Taste is relatively slow for the brain to respond to stimulation, even in the human sense, and it takes several hundred milliseconds before the tongue's taste field responds after the tongue is stimulated. Don Katz, a neuroscientist at Brandeis University , points out that hundreds of milliseconds is an eternal length for the brain, saying, “There is very little time between stimulus and response in vision.” You

In 2012, Fontanini's research team conducted experiments on rat taste. In the experiment, the rat was given a specific sound, and then the rat's tongue was made to taste through the tube. There were four types of tastes given to rats: 'sweet', 'salty', 'acidity' and 'bitter', but the sound that was heard did not contain any elements that could be used to identify which kind of taste was given. . In other words, even though they could hear the sounds and predict that they might feel some taste from now on, they did not know what the taste actually came from.

As a result of the experiment, when the research team compares the rat that heard the sound in advance with the rat that does not, the rat who listens to the sound and predicts that 'it tastes something' will be stimulated by the taste. It has become clear that the time it takes for the brain to perceive is short. When it did not hear the sound, it took about 200 milliseconds for the rat to feel the taste after stimulation, but when it heard the sound, the time was reduced to about 120 milliseconds. 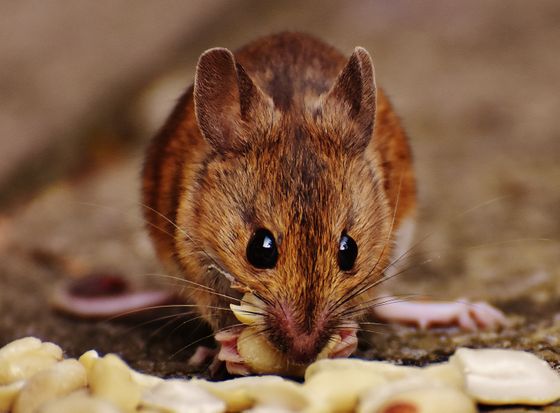 Fontanini, who was interested in why such 'speeding up of perception' occurs, is also a neuroscientist at the State University of New York at Stony Brook, who works with Giancarlo La Camera who is working on modeling brain activity. We cooperated and did research.

Research over the past few decades has shown that much of the activity in the sensory network of the brain is not generated by external stimuli, but originates from within the brain. For example, when comparing the visual fields of animals showing absolute darkness and those not showing it, it is difficult to determine which is in the dark and which is in the bright place. Even in the absence of light, neurons in the visual cortex are active, and their firing seems to maintain a

La Camera and Katz modeled the metastable states of neurons by using a ' clustered network' with many neurons connected. Therefore, when Fontanini cooperated with La Camera et al. To simulate the speeding up of the perception obtained in the experimental results of mice, the model of the clustering network can reproduce the speeding up pattern of perception. The According to Katz, 'only certain networks can accelerate perception', as other models have not been able to reproduce perceptual acceleration patterns. 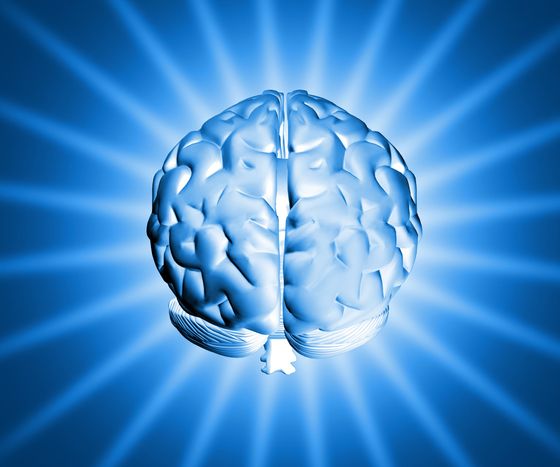 Among neuroscientists, the theory that taste is 'only a specific neuron responds to each taste, such as' sweet 'and' saltiness ', and' most neurons respond to stimuli, but the taste is overall It is argued that the neural signals of are different. The study of Fontanini et al. Using a clustered network model supports the latter theory.

Research done in 2012, even though the mice did not know what they tasted in advance, perceived speed increased with future predictions. As a result, it appears that the prediction has changed the dynamics of the whole system, not just a specific neuron has responded to the prediction for the future. 'The phenomena that occur in the gustatory area before the stimulus reaches the sense organs account for the majority of the response to the stimulus,' said Katz.

Fontanini and La Camera compare this dynamics as moving a ball from one indentation to another along a groove in the ground. In this example, each depression represents a specific perception, and the state in which the ball is moving along the groove indicates that the reaction from stimulation to perception has occurred when the ball falls in any depression. It represents. Fontanini et al. Explained that when predicting future stimuli, the resistance of the groove passing between the indent and the indent would be reduced and the speed at which the ball travels to the indent would be reduced. In this case, the reaction speed increase is not affected as the ball reaches which recess. 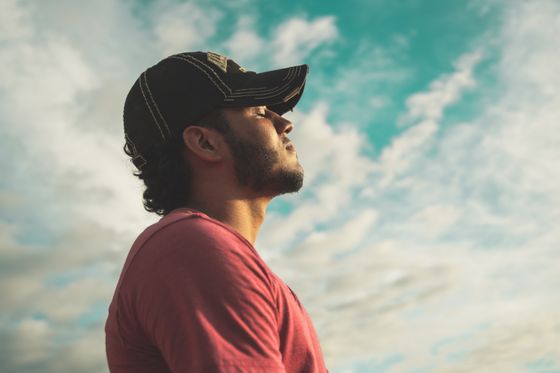 Anan Moran, a neurobiologist at Tel Aviv University , said, “The perceptual phenomena that have become apparent this time have to reconsider the mechanisms that have been considered for how the brain perceives stimuli. 'I mean.' As Moran needs to create a new path towards perceptual and cognitive research, from research on stimulation prediction, 'The last frontier is vision. Research on prediction in the brain, processing of visual information It may tell you something interesting about