It turns out that young net users are 'susceptible to phishing scams' from middle age, poor management of passwords 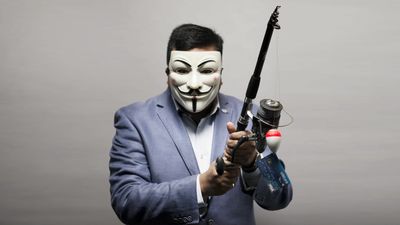 Google conducted a survey on security understanding and practices for 3,000 Americans aged 16 to 50, and published the results in a single infographic . By this announcement, contrary to the image that young people are more familiar with the Internet than elderly people, it is clear that young people are more vulnerable than elderly people regarding passwords, which is one of the most important elements of security. did.

A research conducted jointly by Google and market research firm Harris Insights & Analytics shows that despite the fact that many Internet users are confident about their security, they are not actually taking measures, but they are ignorant of security in the first place It became a relief.

First of all, according to the result of self-scoring about the security of your account, 69% of the people who gave the best A rating and the second best B rating were. Also, 59% of people answered that their account was protected more than average. 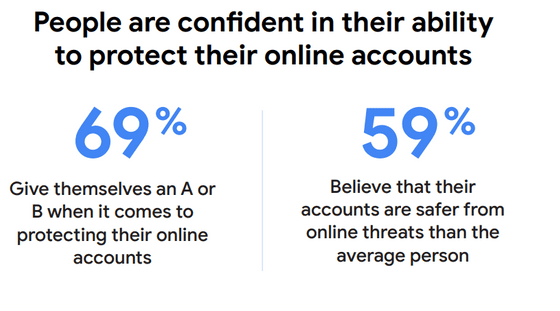 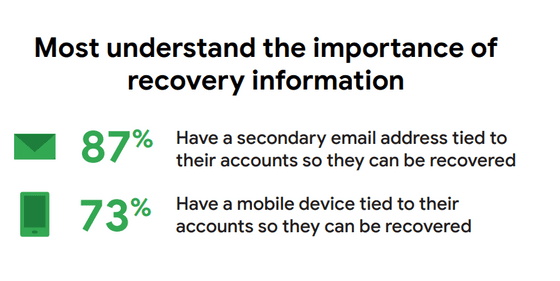 However, there is also an aspect that does not accompany the action. Even though 79% of people recognize that updates such as apps are very important in terms of security, only 33% of people have actually checked for periodic updates and updates. did. There is also a lack of security knowledge. Only 60% of the respondents had a good understanding of '

phishing ', and only 55% of 'Password Manager' and ' Two-Step Verification ' answered correctly. Furthermore, only 32% of people answered all three questions correctly, which means that nearly 70% could not answer correctly. 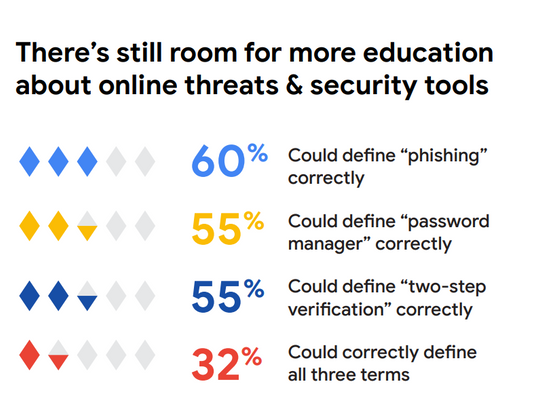 However, it is hard to remember a number of passwords. So, using a password manager, you can use multiple complex and strong passwords that you normally can not remember.

A movie that briefly explains 'Why not to remember your password' 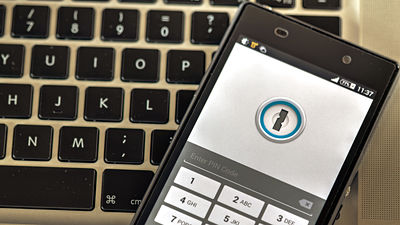 We also know that there are differences in security awareness with age. Internet users over the age of 50 are more aware of the importance of updates than the generations below, and tend not to use passwords again. However, account recovery measures tend to be neglected, and Password Manager usage is much lower than other generations.

In contrast to older users, net users aged 16 to 24 have become results. This generation, born after the late 1990s, also known as “

Generation Z ) Generation Z ” or “ Digital Native, ” is a generation raised in an environment where the Internet and mobile phones are commonplace.

As such, it is expected that the understanding of the security of the Internet is also deep, but in fact the percentage that answered 'I have not changed my password last year' is higher than other generations, and 'phishing scams' The level of understanding about '' was also low.

However, not only bad things, it is also known that the usage rate of 'two-step certification' is higher than the generation above, and updates are also conducted frequently. Many smart phones that are used more often by younger generation support biometric authentication, and in a sense, given that they do not have as many opportunities to directly enter a password as PCs do, and that automatic application updates are also mainstream It may be said that it is a natural result.