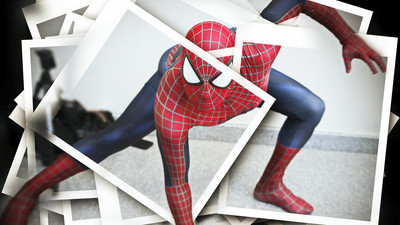 The psychological symptom of anxiety about one particular thing, such as spiders, sharp objects, and clowns, is called 'phobia' and is published by the World Health Organization (WHO) as ' International Classification of Diseases and Related Health Problems. According to the Statistical Classification (ICD), it is one of the anxiety disorders. As a method to treat such phobia, watching a movie of the hero ' Spider-Man ' with a spider motif and the hero ' Ant -Man' with an ant motif is mentioned, and what a fear of spiders and ants. Surprising experimental results have also been reported that the mind has decreased by 20%.

In order to alleviate a specific phobia, there is ' exposure therapy ' that aims to overcome it by letting the patient touch the target of fear. For example, research has shown that showing a tarantula image for 30 minutes in virtual reality (VR) space as an exposure therapy reduced the fear of spiders.

VR may serve as a cure for overcoming various phobias-GIGAZINE 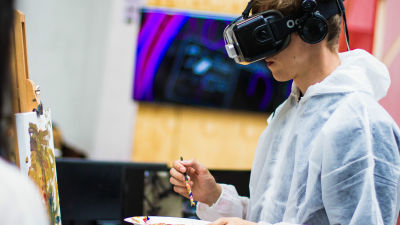 Professor Menachem Ben-Ezra of the Faculty of Social Welfare at Ariel University and Dr. Yaakov Hoffman at the Graduate School of Social Sciences at Bar-Ilan University have described spiders and ants in a favorable context in Marvel Comics superheroes Spider-Man and Ant-Man. Despite this, he pointed out that no studies investigated the effects on arachnophobia and myrmecophobia, and conducted an experiment. by RyC --Behind The Lens

The research team said, 'Exposure therapy using short scenes from the Marvel Cinematic Universe work is definitely effective in treating phobias and can increase cooperation and motivation by making the treatment more unbiased. I can do it. '

Also, Professor Ben-Ezra and Dr. Hoffman, who claim to be enthusiastic fans of Marvel Heroes, said, 'Superhero movies may have many beneficial psychological attributes and may also be beneficial to those suffering from trauma . It may be possible, 'he said, and commented that the next research topic is to investigate whether the work of the Marvel Cinematic Universe is effective for post-traumatic stress disorder.