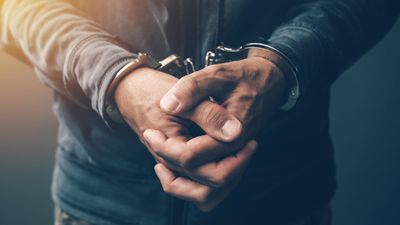 A student of the University of St. Rose University in Albany, New York, USA uses a device called USB Killer that destroys a PC with a surge protection device of PC by flowing a high voltage current simply by plugging it into a USB terminal. Yen) I was arrested by destroying a university PC. Students are sentenced to up to 10 years in prison and a $ 250,000 fine and three years of surveillance after release.

The 'USB Killer' used for crime is a built-in circuit that generates high-voltage, high-current pulses and is like a USB memory that will break down the device from the inside in a short time simply by plugging it into the USB terminal. It looks like a device. 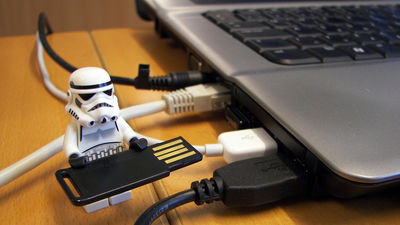 Arrested is a 27-year-old student, Vishwanath Akuthota, a student at St. Rose University. Akuthota is videotaping a USB Killer that actually destroys the PC by plugging it into the USB port, and that movie is the proof of the crime. A total of 66 PCs at St. Rose University, destroyed by USB Killer, totaled $ 58,471 (approximately 6,500,000 yen). 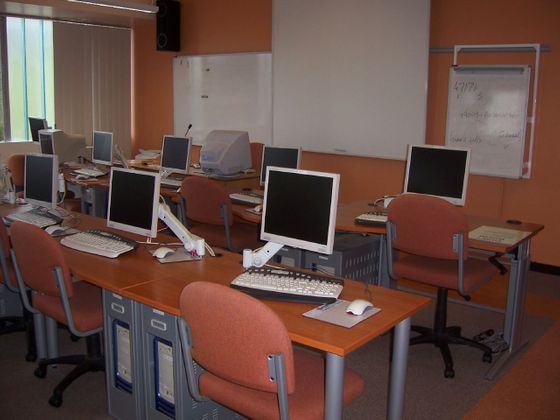 Akuthota has been sentenced to three years of surveillance after release, in addition to a maximum of 10 years in prison and a $ 250,000 fine. Although Akuthota has agreed to reimburse the victim at St. Rose University, he does not say anything about the motive for the crime. Akuthota is from India and has a visa in the United States, and had two master's degrees in business and computer information systems in 2017. She appeared in the Facebook video of St. Rose University in 2016 and seems to have said a dream of 'I want to be an entrepreneur.'