'Coffee is not essential for humans,' the Swiss government decides 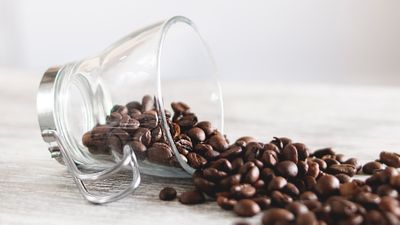 People who love coffee exist around the world, and many people think, 'If you don't have coffee, you can't start the day' or 'you can't live without coffee.' However, the Swiss government decided that coffee was 'not necessary to live' and decided to remove it from the emergency supplies list.

Since the First World War, Switzerland has developed an emergency stockpiling system to prevent shortages of domestic supplies in preparation for a national crisis. Even if the supply chain of goods is cut off due to a war involving the world or a catastrophic disaster, the stockpile in the Swiss warehouse will enable Swiss people to survive. And that.

Such stockpile supplies also include coffee, and the warehouse has as many as 15,300 tons of unroasted coffee beans, as well as 16,800 tons of roasted coffee beans and processed coffee. It is stockpiled. This stocked coffee allows Swiss coffee lovers to drink coffee for half a year, even if the supply from abroad is cut off.

The fact that coffee is in large stock is a welcome fact for coffee lovers in Switzerland. However, the wave of rationalization has also rushed to the emergency stockpiling system since World War I, and it is determined that coffee is 'not necessary for human survival' and is about to be removed from the stockpiling supplies list. According to a statement issued by the Swiss government, 'Coffee is not necessary for human survival in light of currently applied standards.' The coffee contains almost no calories, and from a nutritional point of view the Swiss government says that stocking coffee does not contribute to security.

Coffee has historically been thought to provide a vital benefit for 'psychological reasons', but the Swiss government has said that the reasons can no longer be justified. The decision is a shame for coffee lovers in Switzerland, but food

Réservesuisse argues that calories are so important when checking stored food that benefits such as coffee antioxidants and vitamins have not been considered. In addition, research results have shown that people's emotions become positive and drinking group activities is promoted by drinking coffee, and it is also pointed out that the mood improvement effect of coffee can bring great benefits to people in emergency situations. You are The decision to stop the stockpile of coffee takes effect at the end of 2022, and the government will seek public comment widely before it takes effect. In the public comment, not only coffee enthusiasts who have been shocked by this decision, but also coffee researchers may be opposed.

According to Hans Helfiger, director of Réservesuisse, “When in crisis, not only calories but also psychological factors can play an important role in survival, and coffee starts the day nicely It's a great way. ' 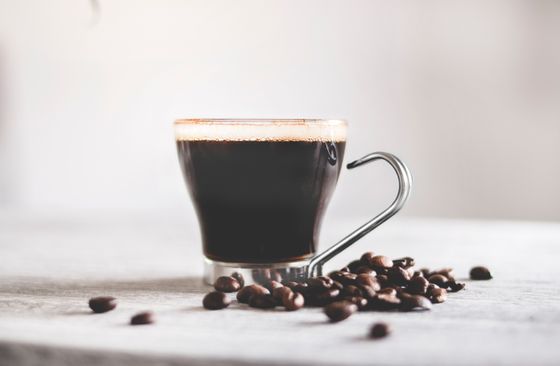