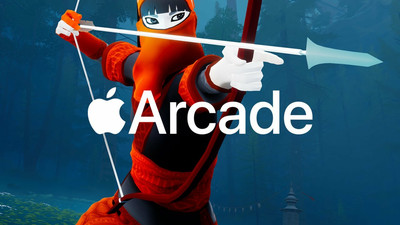 Report: Apple May Spend Over Half a Billion on Its Subscription Game Service
https://gizmodo.com/report-apple-may-spend-over-half-a-billion-on-its-subs-1834036931

The subscription-type game service Apple Arcade is a service that allows you to play 100 or more games by paying a monthly service fee. According to the reported Financial Times, many of the games delivered by Apple Arcade are given a budget of several million dollars. The breakdown of the budget includes the development cost of the original title, as well as the license fee for game distribution monopoly.

Because of this large budget, it can be seen that Apple is doing quite seriously the Apple Arcade, according to the Financial Times. Apple will inevitably compete with Google and Microsoft, as there are leading services such as Google Play with Android users and Xbox Game Pass from Microsoft. Gizmode from overseas media sees it as a strategy to compete with leading services by setting a solid budget for development studios and using exclusive distribution of games. 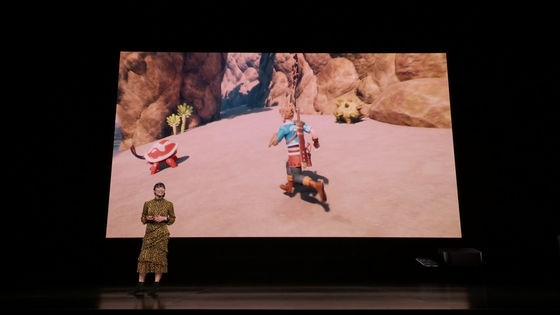