What are the benefits of lowering Wi-Fi output? 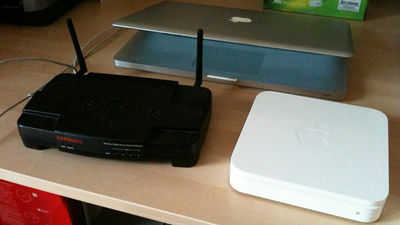 There are many who want to make the wireless LAN (Wi-Fi) reach a wide area strongly so that they can use the Internet comfortably wherever they are at home. In fact, the analog method of reflecting with aluminum foil and the method of powering up Wi-Fi with the sheet used when baking a cookie are devised. On the other hand, Finland's Metis Oy, who is a consultant for information and communication technology (ICT), has proposed to lower the Wi-Fi transmission power.

8 reasons to turn down the transmit power of your Wi-Fi-Metis.fi
https://metis.fi/en/2017/10/txpower/

Metis Oy is an official site that introduces various knowledge and ideas about Wi-Fi. Among them, published in October 2017, 'eight reasons to recommend lowering the output of Wi-Fi' is.

First of all, it is shown that Wi-Fi is shared and not competing. In a crowded environment, whether or not an individual access point is stronger than the next one does not depend on ease of connection regardless of the ease of connection, and even if the output is raised, it can not be used preferentially for use by neighboring people . Therefore, it is not necessary to strengthen it, but why it is recommended to weaken is divided into the following eight points. 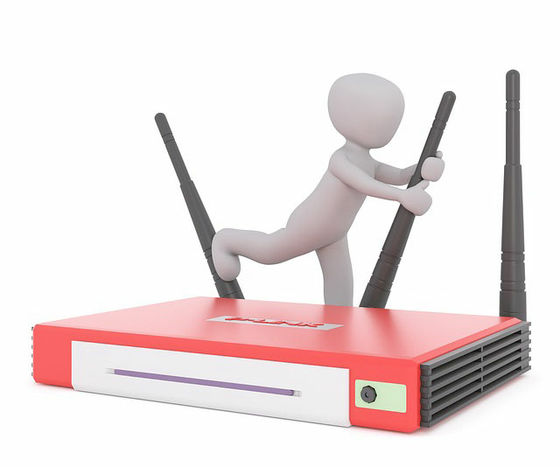 2: Roaming
'Roaming' in Wi-Fi refers to a mechanism that automatically switches the access point to be used according to location movement. Many devices are reluctant to roam, and it is not easy to disconnect and switch from their current connection, even when there is an access point that is much closer than the one that was originally connected. As roaming is only performed when the connection is lost, Metis Oy proposes that access points that have been decided to 'use in this area' should be reduced in power and easier to disconnect when leaving the field. . 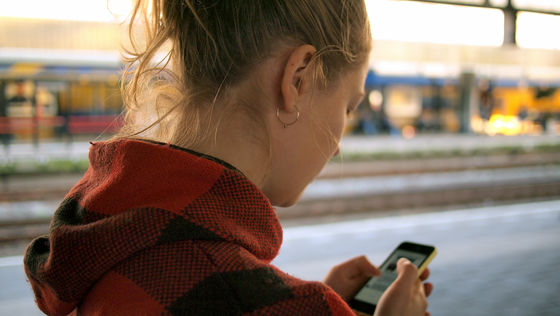 4: Access points can be cheap and increase
The downside to reducing the power of Wi-Fi is that weak signals do not penetrate the walls, so every room needs an access point. In the past, access points tended to be regarded as 'the minimum number in the most efficient deployment' because they were so expensive, but the price of access points has become less of a problem, so 'low power consumption access Increasing the number of points is the key to a high-performance Wi-Fi network, 'says Metis Oy. 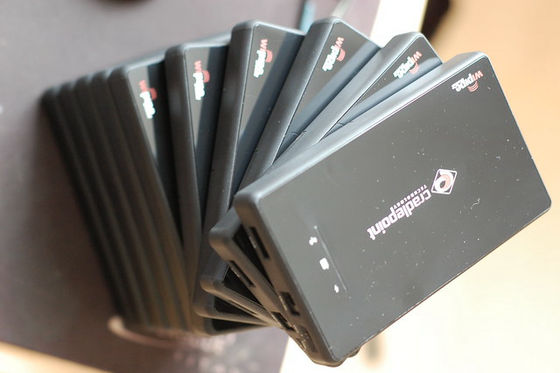 5: Wi-Fi interferes
The reason why we recommend low power to increase access points is not only about the ease of roaming and battery life mentioned above, but also that 'strong Wi-Fi interferes with neighboring devices' is. It is recommended that access points be placed at least 3 meters apart, or be blocked by a thick concrete wall, but this also causes Wi-Fi to interfere with each other and generate extra signals in the circuit Depends on The higher the transmission power, the stronger the signal, which makes interference more likely.

6: The output is distorted
If you turn on the Wi-Fi repeater at full power, the output may be distorted so that you can not hear the lyrics of the song due to noise or howling when the car radio volume is maximized. Depending on the equipment used, it may be said that lowering the output may improve performance.

7: Friendly to the neighborhood
As mentioned above, Wi-Fi interferes with each other, so powerful Wi-Fi naturally interferes with neighboring access points. Also, if you use a strong Wi-Fi router, when you leave the house with your smartphone connected to your home Wi-Fi, you may be left connected even if you leave for a while. The condition of being able to receive is considered to have a security problem. 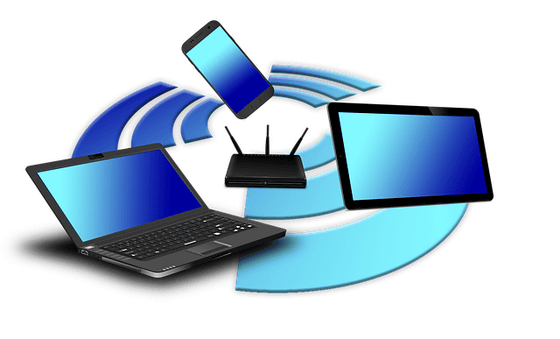 8: Access point itself lasts longer
Not only the battery life of the terminal, but also the access point itself can be extended by the low energy output. Access points are cheap, but there is a risk that they will become 'in a time like this' if they break down, so it is highly beneficial to keep them stable.