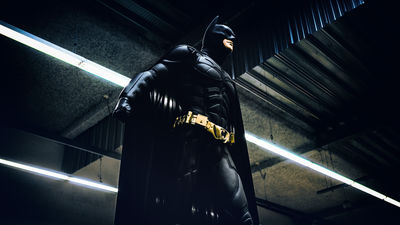 Director Zach Snyder of the movie ' Batman vs. The Birth of Superman Justice ' shows how he plays about the reasons for Batman's murder in the movie, and he is published and talked about in the movie . Snyder is not going to do any brutal acts even if it is a superhero, and it explains the reason why Batman killed in the F word barrage, but the original DC Comics ' Batman ' Has not committed murder since 1940 and has consistently been nonkilling.

In 1939, Batman was the first to appear in ' Detective Comics # 27 ' published by National Allied, which will become the DC comic later. In less than a year, DC Comics has set rules to ban Batman from using any force or heavy weapon that would kill him. Overseas Game Media's Polygon has put together the mystery of why Batman is set to the indestructible rule. Behind Batman's instinct is the enthusiastic support of Bill Finger , one of Batman's creators. In the manga and television world, the character is not firm at the time of its first appearance, and then, as works are developed for many years, it is often the case that the character is 'altered' by many creators It is something. During the golden age of American Comics, when the publisher did not have a long-term perspective in the story, these characters had a noticeable 'blur'.

For example, Superman's flying ability was 'added ability' for radio and animation, and in the original American comic version Superman, the flying ability did not appear until 3 years after its debut . Similarly, when Batman was created by Bob Cane and Finger, Batman's settings were not completely fixed. Initially, Kane thought of a character wearing a mask and suit with a bat-like feather, fingers writing a Batman story, clarifying the character's personality, and naming Batman ' Blues Wayne ' I put it on. After that, better costumes are designed for Batman, and a story unfolded in a town named Gotham City is conceived, and other enemies, such as huge enemies, equipment, friends, etc., are created. Because the finger that created many ideas in Batman like this, the name of the finger is credited to the work after his death.

Originally, Kane described Batman as a 'shadow-like man', and considered it to be a character whose mission was to find and kill offenders. In fact, the early Batman (Batman appearing in Detective Comics # 27 in May 1939) seems to be a story in which such a side of Batman's shadow can be seen. On the other hand, although Bruce Wayne, who thinks of Finger, is a fighter who is familiar with science and crime detection, he was not a batman as a 'shadow-like man' who was starved for Kane's blood. Finger Bruce Wayne did not prevent or mourn off the death of the offenders, and sometimes killed a terrorist if necessary, but he never used a gun to commit a murder did.

In fact, only one of the 16 stories published in the year from May 1939 to May 1940 has Batman, who became an American comic, 'description of killing people.' There are only five episodes with guns drawn. The first time Batman used a gun was Detective Comics # 32. Among them, Batman defeats two vampires with a silver bullet. Other episodes have also described what Batman uses a gun, but it is rarely used when fighting offenders. 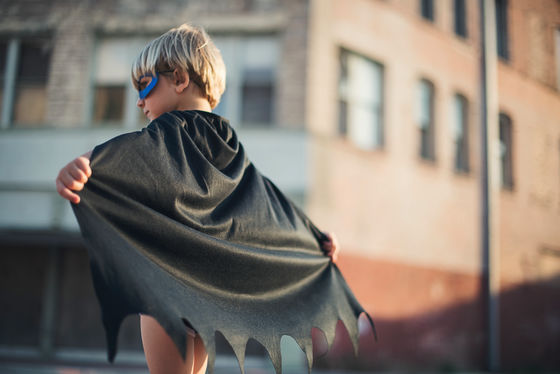 Batman killed a man with a gun only in the episode ' The Giants of Hugo Strange ' in 'Batman # 1' published in March 1940. In the story, Hugo Strange, an evil scientist, turns a psychiatric patient into a monster called 'Monster Men'. Strange commands a human being to try to put the Monster Men on the truck and transport it to a populated area, but Batman will inevitably shoot down the truck driver to stop the innocent from getting hurt. . At that time, Batman says, 'I do not want to take away human life, but now it is necessary.'

Witney Elsworth, who was the editor-in-chief of DC Comics at the time, released Batman's man to Kane and Finger immediately after the release of 'Batman # 1,' the only comic with a depiction of Batman shooting and killing people. He told him that he was in a position opposite to killing, and said, 'Don't let Batman hold a gun again.'

Elsworth wanted Batman, who was active as a vigilante, to become a real superhero. Around this time, Kane and Finger had included 'Robin', Dick Grayson , in the story, so the idea is to give Robin a role to communicate the great spirit of Batman to young readers. As a result, in ' Batman # 4 ', published just a few months after Batman first used his gun, Batman 'remembers' Robin! We use weapons at any time, any time. 'I will not kill you!' Batman's indestructible principle is born in such a flow that is a little too forceful. 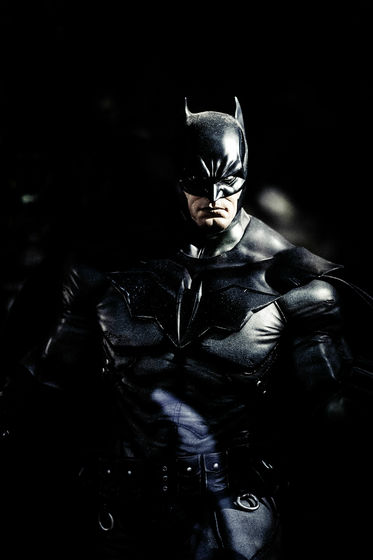 However, Kane, the creator of the parent, has argued against Batman's insufflation for many years, and even in his autobiography 'Batman and Me,' 'Battman is no longer a dark knight as a result of all censorship Complaining. However, in another interview, he shifted to non-mortality, saying, 'Batman adapted to new ideas (non-mortality), but the work was successful because the early dark side did not draw attention.' It is also said that that was the catalyst for Batman's success.

On the other hand, one of the creators of the finger, Finger, has agreed with Elsworth's idea from the beginning and morals to keep the other person from killing when Batman fights against the evils such as Joker, Doctor Death and Hugo Strange. It seems that he thought that a rational basis would be needed. The villains often insist that they 'killed for a greater purpose', but because indestructible Batman can not use the same excuse, he had to make Batman a hero rather than a cartoon protagonist.

In an interview with the artist Jack Burnley, Finger says, 'We should have discussed guns and much more earlier with Cane,' and the Batman was murdered early on I have revealed that I regret that I had fallen. 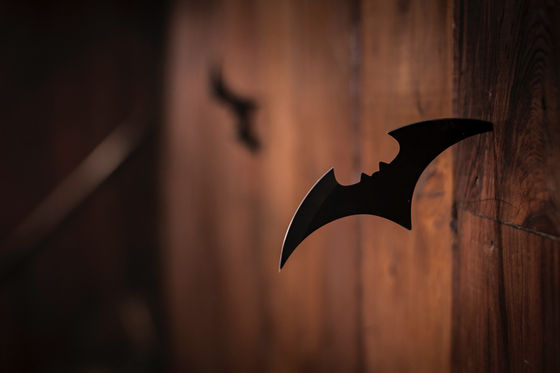 After that, Finger is making a story of Bruce Wayne, a young man, who triggered Batman's birth. The story is that Bruce Wayne loses his parents by armed robbery. Finger says, 'The sudden homicide makes Bruce Wayne hate the offender, but at the same time, it cherishes and respects human life as well,' and this episode triggered So Bruce Wayne explains that he's going to be immortal.

In addition, in the episode ' The Origin of Batman ' included in 'Batman # 47' published in 1948, Batman encounters gangster Joe Chill , who is the mother's nephew . Joe Chill is killed by characters other than Batman in the film, but Batman did not feel joy in his death and wanted to be arrested by the police. In this way, the finger describes how Batman penetrates instincts across multiple episodes. 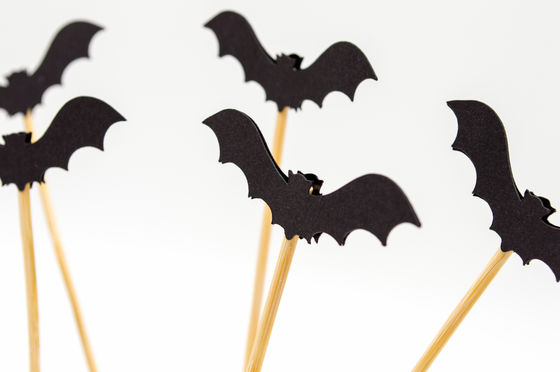 Batman, who has been released from the hands of Kane and Finger in various media such as anime and movies, has repeatedly broken the rules of indestructibility. However, like ' Batman: Dark Knight Returns ' by Frank Miller, there are works depicting orthodox Batman like not using guns and not killing people, like the two parent Batmans. That said, it is difficult to claim that 'only a batman who doesn't kill people is a true batman.' That's because the Batman-related work that left Cane and Finger's hands has created something that is essential to modern Batman, such as Bat Signal and Bat Cave, and attractive characters such as Alfred and Harley Quin. It is up to the individual to choose which Batman the audience prefers, but 'do not fool those who prefer that Bruce do not kill people, because Bill Finger, the birth parent, is one of them.' Polygon is written.

Also, Polygon says, “If you think it's simply 'more realistic' to kill the offender, it should be considered what it means to require its realism to be a superhero. Emotional realism is It may be a good thing to be applied to characters, but what if such kind of realism would be applied to a world where a woman who manipulates plants and a man with a clay body exists? ' It is nonsense to seek realism in the world of fiction.

It is clear that inkilling for Batman is not realistic, and this can cause problems. However, in other words, this rule is also a major source of drama. There is no need for the reader to share the same thoughts with the heroes in the story, and Bruce Wayne himself knows well that his beliefs are not perfect. Bruce Wayne continues to struggle until the morals within him and the reality that his parents have been killed as evidence. Perhaps Batman's insane nature is a kind of 'a story of dreams', but 'we must not forget that a superhero lives in such a world,' writes Polygon.