In fact, it is illegal to open the night scene of the Eiffel Tower without permission on SNS etc. 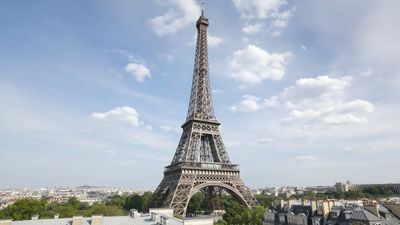 The Eiffel Tower is a symbol of Paris, France, and many people visit the site and see photos and videos to know its appearance. However, it is considered illegal to publish the night scene of the Eiffel Tower on the Internet without permission, and a movie explaining the reason is released on YouTube.

Why Photos of the Eiffel Tower at Night are Illegal


There are several sites on the Internet that upload photos and movies taken by people freely ... 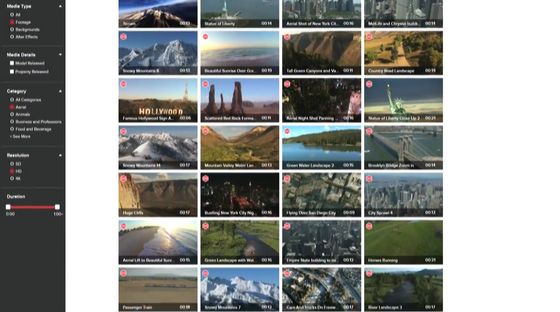 In fact, it may be illegal to release photos and movies of the night scene of the Eiffel Tower without permission. 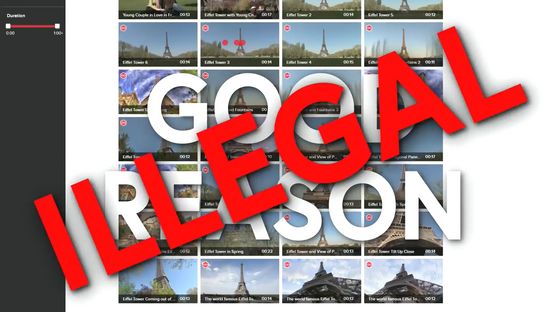 It is legal to publish the daytime Eiffel Tower as a movie ... 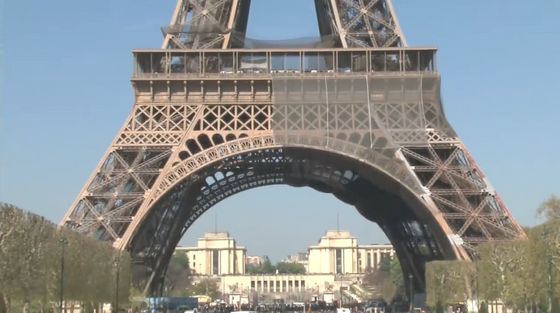 If you want to publish the night view of the Eiffel Tower as a movie, you need to apply a mosaic. 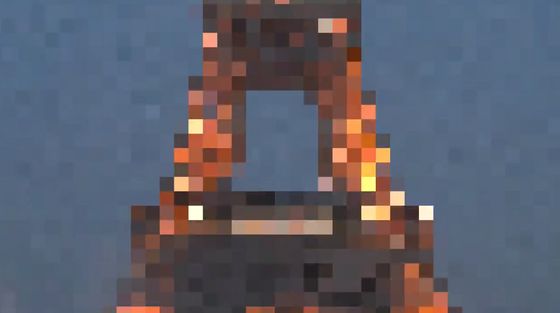 It is said that the copyright law in France is concerned as to why this is such a strange situation. 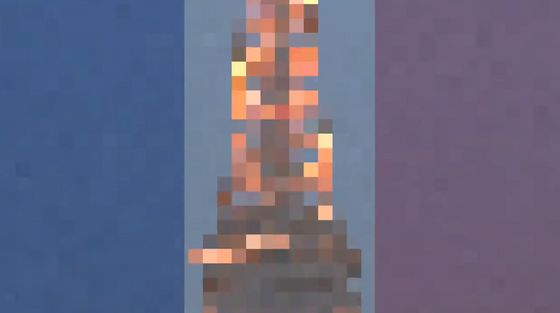 Copyright exists in the art, music, and literary arts produced by people. Copyright is basically given to the author of the work, and is guaranteed for a certain period after death, in addition to the period in which the person lives. 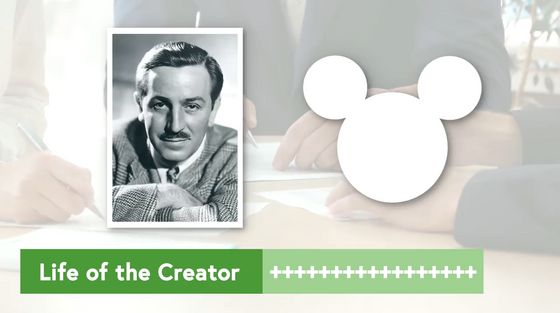 EU, to which France belongs. 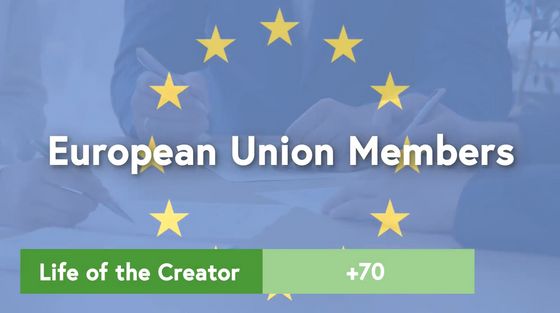 In the EU, 'the freedom of the landscape' exists as an exception to copyright law. This means that the copyright is not applied to the landscape in the town, and photos and movies taken from the landscape can be used legally. 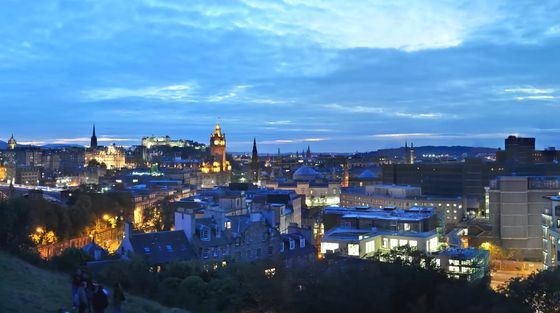 As a copyright classification, buildings are works of art ... 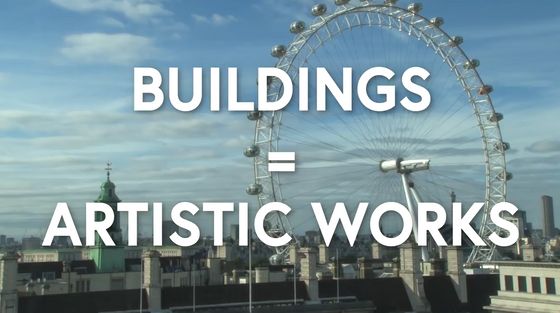 If someone makes an exact replica of the

London Eye , a ferris wheel that opened in 1999, it is a building that violates copyright. 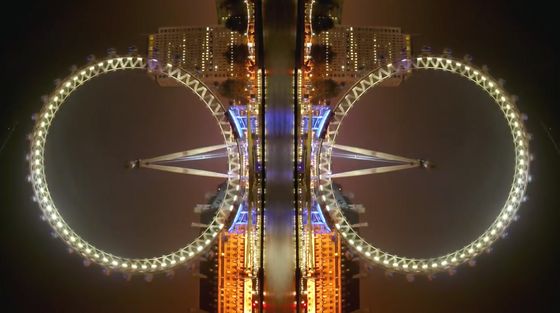 However, the majority of the EU guarantees freedom of the landscape, so basically no copyright applies to the landscape that can be viewed in public places. It is not unlawful to sell photos of buildings without copyrights on SNS or sell them as postcards. 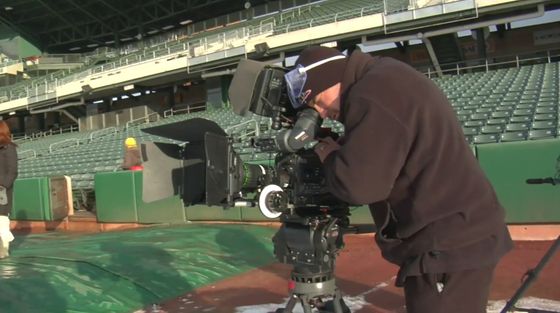 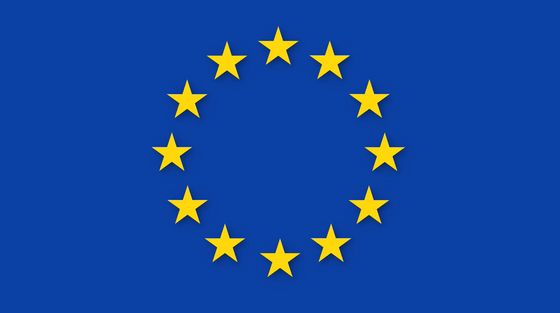 France, for example, does not recognize the freedom of the landscape. 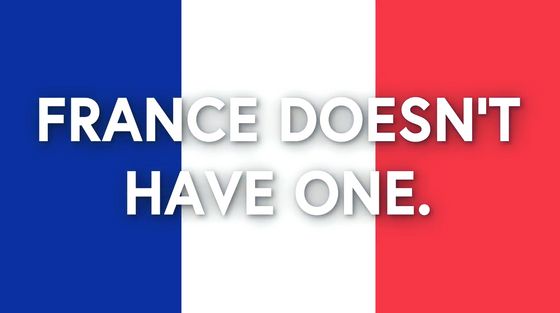 In France, there is no problem in photographing a landscape with an uncopyrighted building for personal use. 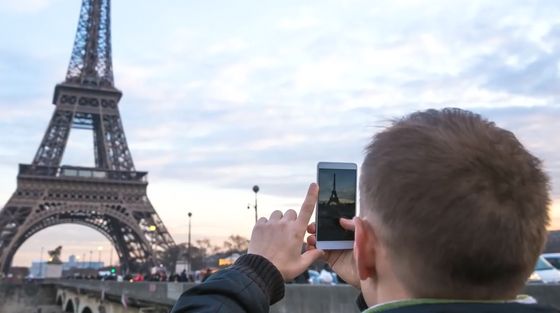 Commercial use is a violation of copyright. 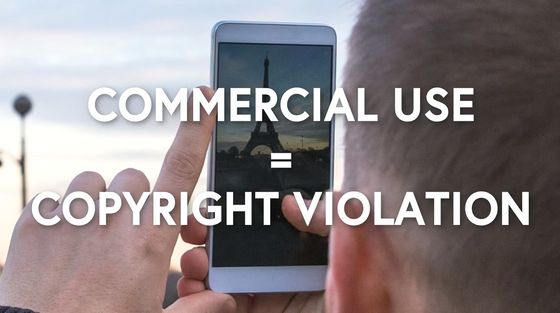 Therefore, movies uploaded to YouTube etc. also need to be mosaic-processed if the building is not out of copyright. If the architect with the copyright feels that way, it can also bring a lawsuit. 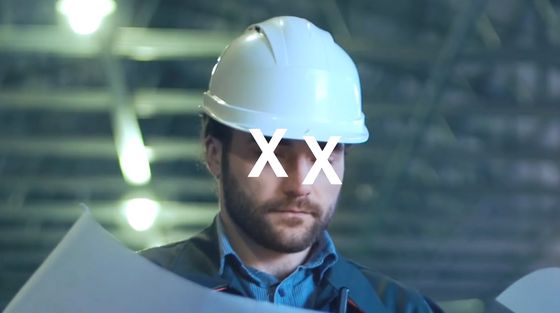 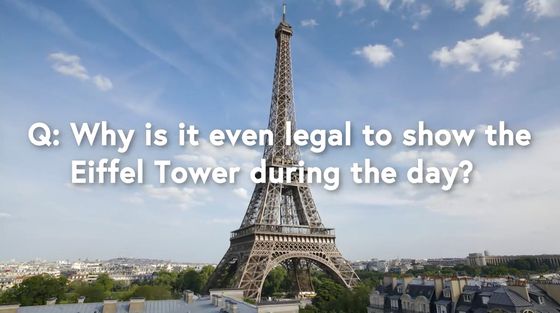 It is simply because the time when the Eiffel Tower was built is so old that it is already out of copyright.

Gustave Eiffel, who owns the Eiffel Tower, died in 1923. 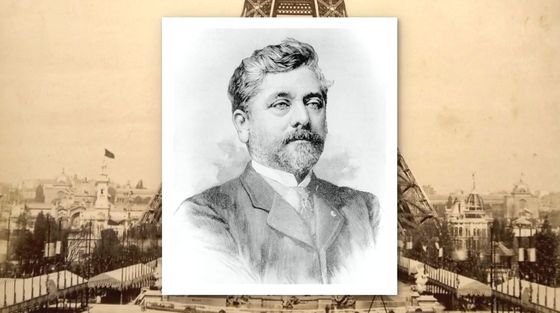 The suspicious replicas that are sold around the Eiffel Tower are also not surprisingly illegal. 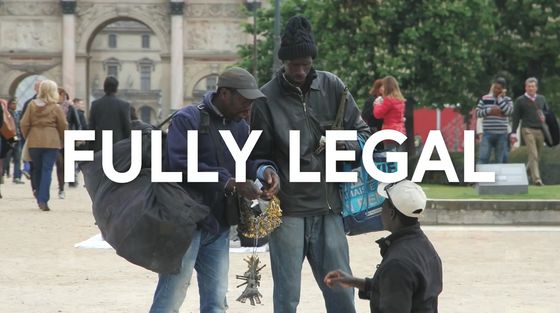 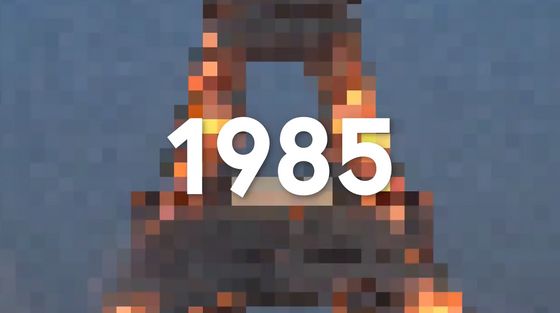 Therefore, it is considered that the copyright violation is violated when it is judged that the photograph taken of the Eiffel Tower during the night light up is commercialized or it is exceeded the private use in a state where it can be viewed by an unspecified number of people such as SNS and blogs. It will become. 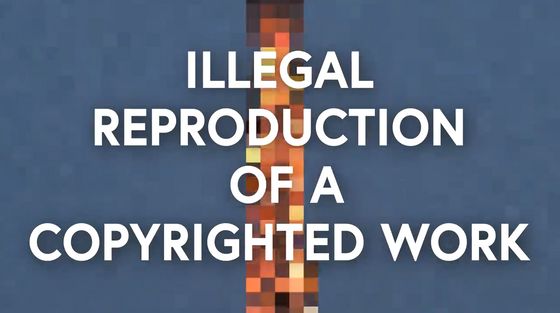 In fact, this rule is not limited to the night light up of the Eiffel Tower, but the

Louvre Pyramid in the courtyard of the Louvre Museum ... 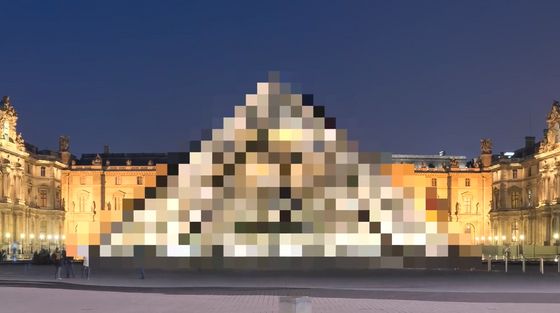 The statue of the mermaid princess in Copenhagen is actually copyrighted. 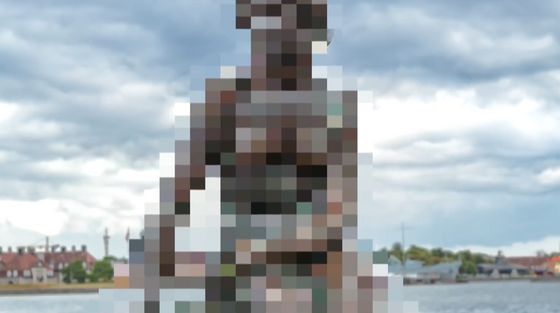 As a matter of fact, although there is no precedent that a trial occurred because of the night view of the Eiffel Tower ...... 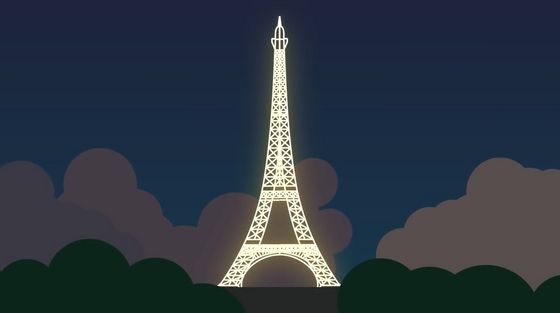 I don't know when the Eiffel Tower's governing body changes policy. Therefore, it may be wise to avoid taking a night view of the Eiffel Tower as a personal memory and to avoid making it public. 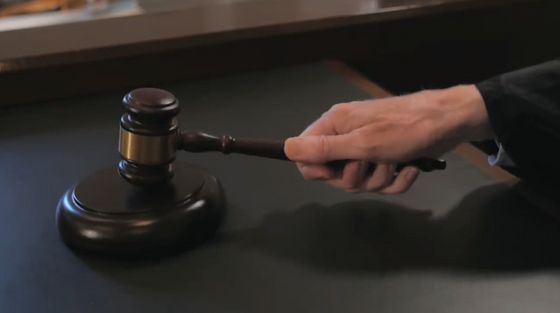