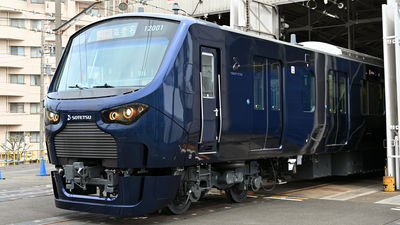 Sagami Railway, which connects Yokohama with Ebina / Shonandai, unveiled a new vehicle ' 12000 series ' at Kashiwadai Vehicle Center on Thursday, March 28, 2019. This vehicle was developed for the Sotetsu / JR direct line, which is scheduled to open in 2019.

Arrived at Kashiwadai Station on the Sagami Railway 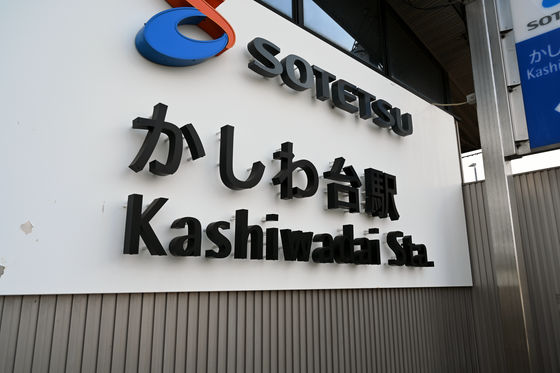 The 'Kashiwadai Vehicle Center' is located adjacent to the station. The steam locomotive, which is statically stored near the entrance, is the Type 3 train used by the Shinchu Railway, the predecessor of Sagami Railway. The twin-axle passenger car Ha 24 of the Shinchu Railway is also connected to the rear. A press release was held prior to the announcement. 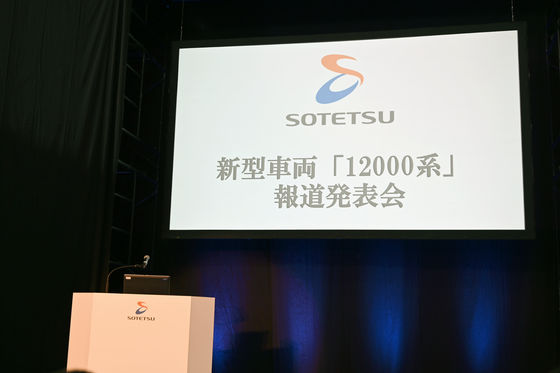 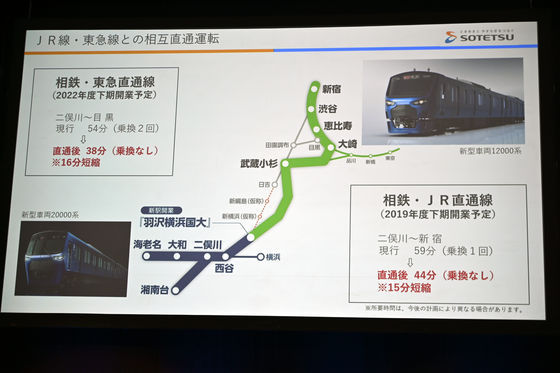 After that, the real thing was unveiled at the rolling stock center. Seven trains will be manufactured, and operation will start on Saturday, April 20, prior to the opening of the direct line. 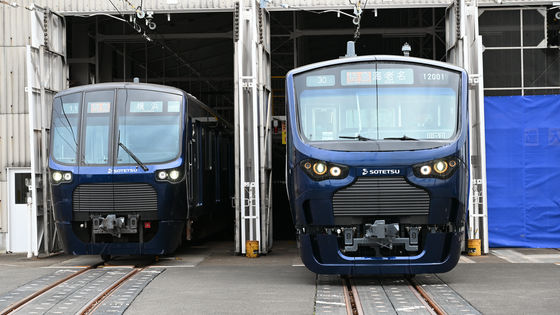 After that, Sagami Railway and JR jointly announced the opening date of 'Sotetsu / JR Direct Line'. 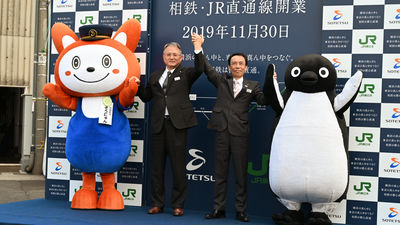 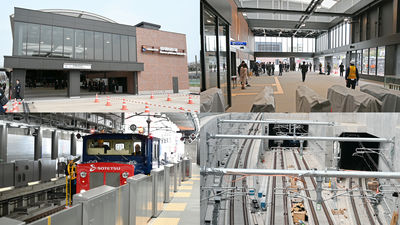