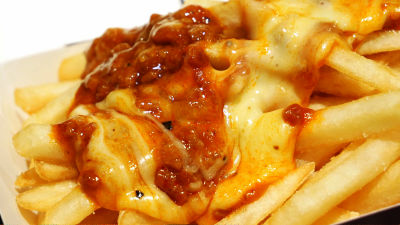 A High-Fat Diet May Be Bad for Your Gut Bacteria
https://www.livescience.com/64810-gut-bacteria-high-fat-diet.html

As a result, researchers have stated that "subjects on a high-fat diet have had" unfavorable changes "in the level of certain bacteria and substances produced by bacteria. The change is likely to increase the risk of metabolic diseases such as type 2 diabetes in the long run.

Foods have become westernized in China and other parts of the world, but the results of this study are relevant not only to these areas, but also to Westerners who eat diets that are inherently fat. You However, this experiment was performed on subjects of a relatively young age, and the effects on elderly people are not yet clear. The research team needs to do further research in the future. 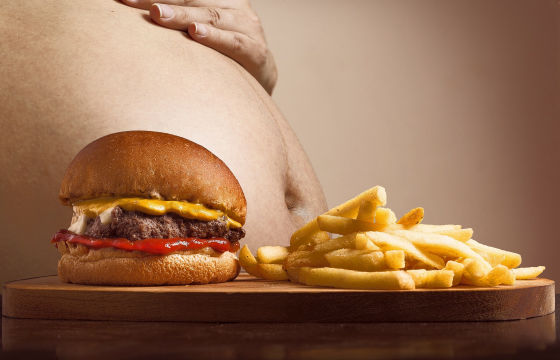 Previous studies have shown that high-fat diets increase the risk of cancer, especially colon cancer, in experiments using mice. There were also studies that investigated the relationship between high-fat diet and intestinal bacteria in mouse experiments, but few human experiments have been conducted. 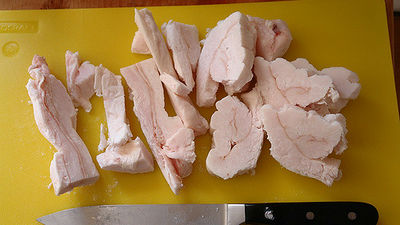 The present study is characterized in that the experiment was conducted by feeding a high-fat diet to humans, and although the amounts of fat and carbohydrate were set beforehand to be different in each group, the amounts of protein and vegetable fiber were All three groups were the same. Researchers have identified the impact of eating habits by analyzing blood and stool samples submitted by subjects at the beginning and end of the experiment.

Further say finely experimental results, the group continued to take a low-fat diet after the experiment, Burautia and fees Cali Agrobacterium bacteria is said to be generally "good bacteria" such as had increased compared to the first experiment. On the other hand, the group who continued to eat high-fat diet said that these bacteria had decreased. Researchers say that Blautia and Ficaribacterium are the key energy sources for enteric cells and help produce butyric acid with anti-inflammatory properties. In fact, it is said that butyric acid contained in feces was increased in the low fat group and decreased in the high fat group.

In addition, it was also confirmed that the high-fat group is increasing Bacteroides and Aristipes , bacteria that seem to be associated with type 2 diabetes. In addition to this, the level of long-chain fatty acids thought to cause an inflammatory response is increasing, and it is also confirmed that the level of inflammation in blood is actually increased.

Researchers concluded that taking a high-fat diet over time seems to have a negative impact compared to eating a low-fat diet. In addition, weight loss was confirmed during the period in all subjects in the 3 groups, and in particular, the body weight of the low-fat diet group was the largest. It is still unclear whether weight loss is associated with changes in intestinal bacteria, and researchers have claimed the need for further research.