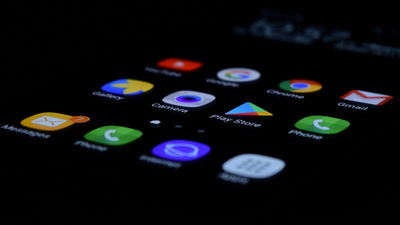 Two-thirds of Android apps for Android distributed on Google Play are completely useless, and some have even shown that smartphones can even be infected with malware, new research shows . AV-Comparatives, an Australian anti-virus research facility, has tested how 250 anti-virus applications present on Google Play show behavior against 2000 samples of malware. Tests have shown that only 80 of the 250 apps can prevent minimal malware.

AV-Comparatives is that most anti-virus apps are fakes, and many of them are "fakes" created solely to display advertisements and promote the developer's career. 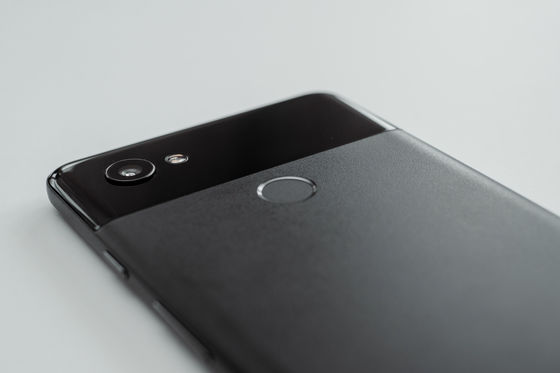 Tom's Guide states that "Use well-known companies anti-virus apps to properly protect Android devices" and AV-Comparatives "The main purpose of these apps is to actually protect the user It's about creating revenue for developers, ”he says. Among other things, AV-Comparatives mentions PSafe's anti-virus app " dfndr security ". Although dfndr security uses Avast's antivirus engine, it does not work properly with Android 8 Oreo or later. However, the test results are classified as "capable of detecting 100% of malware".

Also, AV-Comparatives points out that the malware detection rate of Google Play Security, a security system for Android by Google itself, is only 68.8%. Certain apps are whitelisted by apps from certain companies, such as Adobe, Facebook, Twitter, WhatsApp, Instagram, and Google, to prevent high-profile apps from being detected as malware, says AV-Comparatives. You This implies that malware developers can bypass the detection of antivirus apps by including the whitelisted developer names in the app.