Why do people love horror so much? 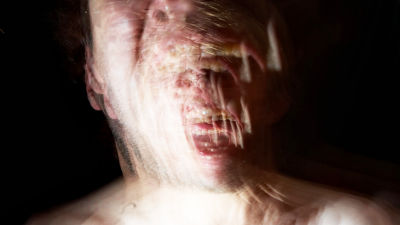 If you watch a horror movie, you know that fear will stain your head and the darkness will be scared or you will not be able to sleep, but you should still see a horror movie ... One of them is Mathias Clasen of the University of Aarhuts, Denmark, who is studying horror-loving "Why do people love horror movies?" Clasen's research shows that "the relationship between horror love and the strength of curiosity" and "people intentionally optimize their fear through their own cognition and behavior." You

Clasen worked with the psychologists of Pennsylvania State University John A. Johnson and others to test over 1,000 North American residents. The researchers, first to subject the Big Five on which I had undergone a personality diagnostic test called, thing to have examined the relevance of the nature and the Big Five personality traits that each of the subjects of horror the like / do not like. As a result, a positive association was found between "openness to experience" and "the tendency to prefer horror". The openness to experience has features such as curiosity, imagination and aesthetics, so it can be inferred that horror lovers are strongly curious and imaginative.

In another study by Clasen, an experiment was performed using the haunted house "Dystopia" in Baile, Denmark. This haunted house is what makes the participant the main character of the horror story. “If you pay for money and get into a haunted house and you're conscious of what you're investing in what's happening, people's emotional responses will be as strong as when playing computer games. It is said that. 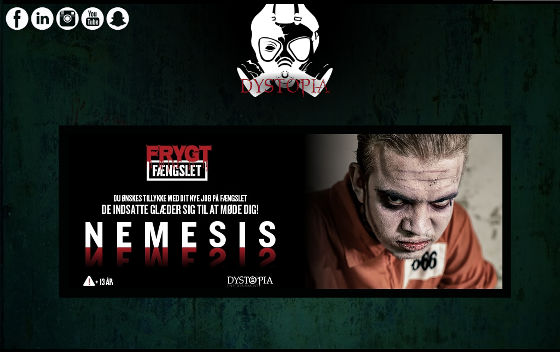 Dystopia visited 300 people in a month, of which 280 agreed to participate in the study. Before entering the haunted house, this participant was told to choose one of two strategies: "thinking to maximize fear" or "think to minimize fear." Researchers call the participants who chose the former "adrenaline junkies" and the latter " white knuckles ".

From the analysis of the data of interviews and questionnaires with free responses from participants, Adrenaline junkie and White Knuckle's “control of fear”, “awareness of fear”, “consumer satisfaction” etc. were investigated. It turned out that awareness of the degree of fear differs depending on the choice of strategy. While both were at the same level of consumer satisfaction, Adrenaline junkie reported a stronger fear experience than White Knuckle.

It became clear by this study that the sense of "immersion" is the key to fear. Studies have shown that White Knuckles minimize fear by telling themselves, "This is not a murderer with a chainsaw but a cat walking." It controlled the sense of fear by disturbing the sense of "immersion". However, that does not mean that all the fear disappears. Although it is possible to cheat yourself with statistical probability, it is impossible to erase the "fear" itself to make humans survive. 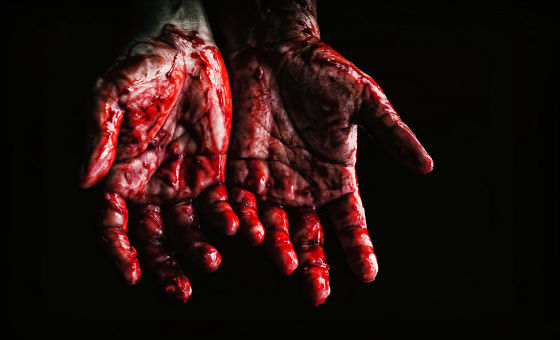 Clasen is in the process of following a haunted house study, this time with a heart rate monitor attached to the participants and an infrared camera installed in the haunted house. This is expected to enable more detailed analysis that relates behavior, expression and heart rate.