Synopsis - The girl "Mel" who is not talented at all and does not have any good things, to make it a neta of the diary that keeps writing the delusion he has kept writing just for himself, . A magical woman like "Moschna" emerges no matter how you look from anywhere as it is impossible to buy a prompt decision as soon as it gets listed, and descending into your room. "It seems that he thinks he is incompetent, but he has only one talent," Mel takes a mouth and moves to another world. And forcibly take the role of sister "Ru" is assigned, know the awesome means of making a mage. The future publication schedule is as follows. 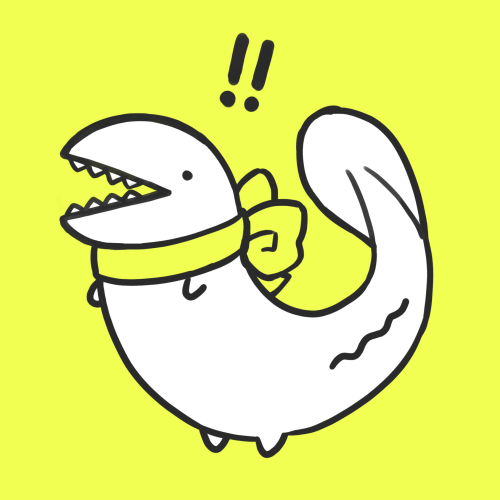 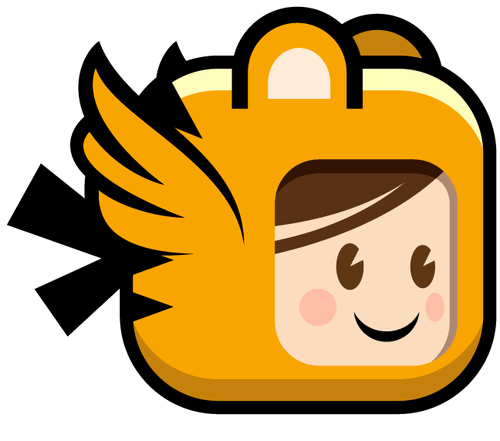 
I wash the pot at night and bake it in the oven, etc. pic.twitter.com/HQ3fVj8EOd


Why is Mr. Mobileosta a battery full enough to suffer a sudden drop of power suddenly without any premonition during work ...? What? I do not know how many times ...


Oue a few months finally finally finished a new series 1 talk Finally ... I do not want to draw a manga anymore ... ...


...... I understand well that drawing managers are cutting various things.

Unlike the previous work " Princess and Gamer ", it is categorically "fantasy", but it is the point that "it is on the extension line of the modern world".

Moreover, in addition to the fact that the main characters are slightly increasing compared with the previous work, in addition to the challenge of creating parts that can not be contained in the main part in the form of "spin off", further due to circumstances such as ordering of logos and ordering supportive illustration, In order to share information preliminarily with multiple members from the beginning, we decided to use " Confluence " which was introduced for wiki creation more seriously and compile all the settings intensively. As for the progress management, use " Trello " as same as last time. At the same time, we chose to fully adopt ' Synology Drive ' which was experimentally introduced from the second half of the previous work for the original file creation we created. 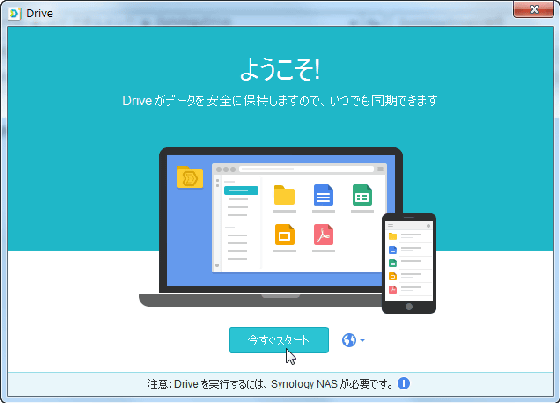 In this way, when multiple people can share the file at the same time, if you share the progress with the editorial department, each one can refer to and use the original file almost in real time. Even if files are overwritten or deleted, because "Synology Drive" automatically manages generations, it is also a reason for adopting it from the control panel immediately.

Furthermore, Toggl is used as the total work time of each person in charge as before. 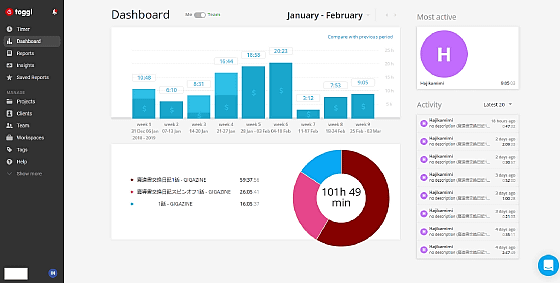 This time it's also experimental to say "Continue work from the iPad Pro ", so the Toggl application running on iOS is also used.

Year-end and New Year also worked on iPad Pro with a chimachima job but I can work normally as a cartoon, so there is still a good theory here

This work is also a sample / prototype of the entry work of the "GIGAZINE Manga Award", and if you say "I want to debut with such full color full digital comic books", please see the details from the following link Please apply. Well then, thank you for your consideration.