Seven facts you should know about the human brain 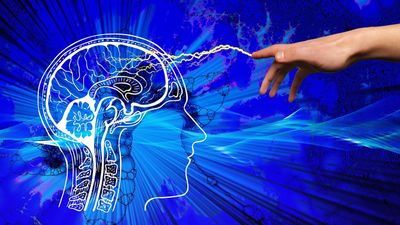 The brain is one of the most important organs in the human body, which plays a central role in emotion, thinking, life support, etc. Leo Widrich, co-founder of the service " Buffer " that distributes time on Twitter and Facebook, picked up seven particularly practical things, among the facts found in recent neuroscience.

7 Practical Facts about the Human Brain I wish Everyone Knew - Leo Widrich
https://leowid.com/brain-facts/

◆ 1: 80% of the signal of the body is sent "from the body to the brain" <br> The brain is a role as a commander tower, which has been thought until now that it signals the most in every part of the body According to the latest research, the brain is rather close to the "warehouse" in logistics. When a person embraces or perceives feelings such as anger and happiness, the " vagus nerve ", the largest nerve in the human body, first signals. Of all the signals, signals from such vagus nerve account for 80% to 90% of the whole. 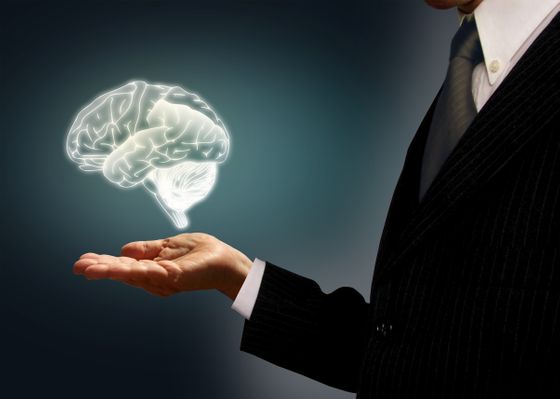 According to Mr. Widrich, when most of the signal is transmitted from the body to the brain, when feeling stomach pain or feeling depressed, "How can I not expect my own body to be?" Rather, "I think that the stomach hurts, what does the body want to convey to the brain?" Mr. Widrich commented, "If you can understand that you can not control your body, you feel relieved and feel free."

◆ 2: While the amygdala is active, the " amygdala " which can not be sympathized with others is a collection of nerve cells in the shape of almonds in the temporal lobe , and it can also be said to be a "center of emotion". If you go to work and your boss says "Presentation yesterday was terrible," the amygdala body will act rapidly and will signal such as anxiety and pain throughout the brain. When this signal reaches a certain amount, the amygdala can "take over" your brain's activity and it will be almost impossible to take a friendly attitude to others until the activity of the amygdala is met. If you fall into such a situation, it will make it easier for you to regret it. 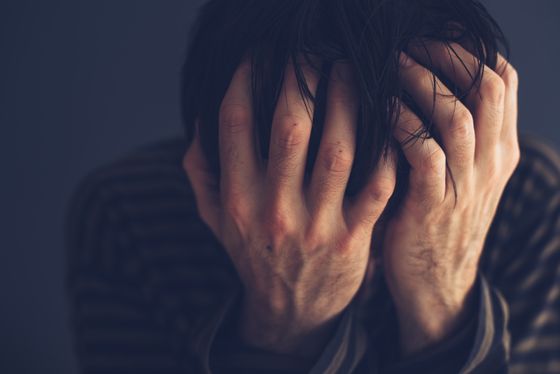 Widrich advises, "It is best to settle down using the stress handling method as usual."

◆ 3: As one synapse strengthens, neighboring synapses become weaker <br> According to Massachusetts Institute of Technology (MIT) research , when new habits become attached to experienced things, the brain is newly connected to neuronal pathway Form. When a new route is created, the old route is no longer used, so the old habits are gradually forgotten. Restoring mental power by regular meditation etc. is to keep the brain's route up to date and to have a good habit is very important.

◆ 4: "Emotional element" in voice is important for listener's brain relaxation and health "When telling something, the most important thing is the way of expression, expressions, attitudes, the contents to talk about You may have heard the opinion that it is not nearly important ". This was thought to be nearly mythical, unbelievable, but recent research supports the theory that "how to speak like prosody is important". 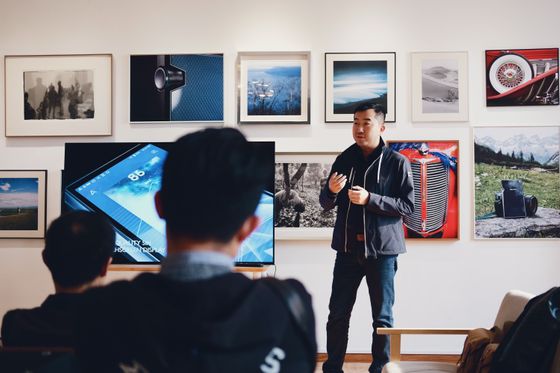 According to Mr. Widrich, "When my talk has not been heard properly or my idea was picked up as someone else's idea, my voice might be a problem." If you are roaring or excited at the meeting, you may give anxiety and fear instead of its content even if your content itself is good.

◆ 5: The brain is moving back and forth between "three states", which state is important at my decision <br> According to brain science, there are three states in the human body.

(1) "Relaxing arousal state" that the world seems to be a happy place when doing something fun
(2) "War state" which seems to be a dangerous and scary place because there are elements that are intuitively judged to be a threat, and the world is dangerous
(3) It is overwhelmed by fear and the like, feeling may feel paralyzed, the world feels hopeless "weakness state" When many people are in "relaxed arousal state", there is a tendency to make caring and harmonious best decisions. However, it is apt to make instinctive decisions that will regret later in "war state", "weak state". So, when sending important mails or making important decisions, it is important to ask yourself "What is the current state among the three states?" If it is not "a relaxed arousal state", you should try the relaxing method such as "go for a walk" or "take a warm shower".

◆ 6: As the stress increases, a chemical change occurs and the brain contracts <br> Contemporary brain science is to say that "even in a stressful environment where there is no margin to escape, the brain's chemical reaction will change as well" There is sufficient evidence to prove. If such a condition persists, a part of the brain that is used for creative or decision-making will be shrunk or removed. 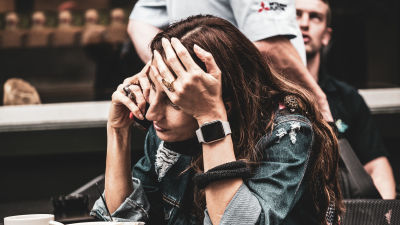 ◆ 7: suddenly remembered 'trauma' is potential reactivation of unintegrated memory of the brain <br> trauma revived unconsciously the painful memory of the past that could not be fully digested in oneself It is to do. For example, if a teacher who likes red shoes and pants has yelled and has felt horror and shame a lot of times, such negative emotions will remain dormant until they are processed in their brain continue. And when you see a person wearing red shoes, the amygdala that governs emotion in the brain associates shoes with former fears and may revive old emotions and reactions. According to Widrich, the cause of trauma is various. Widrich insists that if you feel that you are remembering trauma, you should experiment with stress countermeasures such as eating a chocolate bar, running, taking a warm shower, and so on.