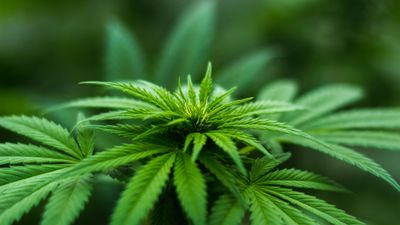 In recent years, the movement to legalize cannabis has become popular in many countries and regions, the use of recreational cannabis is legalized in November 2016 in California state in the United States, January 1, 2018 Sales and so on of marijuana were lifted from ban . In California state, under the legislation of cannabis legislation, it has launched a policy to cancel the conviction related to marijuana retroactively in the past and the San Francisco District Attorney's Office begins an attempt to "check whether or not to cancel the sin using algorithm" We are announcing that it is.

In California, we do not use or sell entertainment cannabis 21 years old or older. Along with this, in Los Angeles, we have set out a policy to cancel the conviction that was given to those who were previously indicted for cannabis. George Gaskon, a regional prosecutor in San Francisco, said, "I believe this is not a political movement but a matter of humanity and dignity."

According to Mr. Gaskon, the past that was convicted has great influence on people's lives. For example, because the owner refuses to move in to a rental property due to being convicted in the past, it becomes disadvantageous in finding employment, the child can not participate in the local community because of the parent's criminal record , There are many possible adverse effects. Therefore, the task of canceling the convictions of the past executed this time is important for people to regain their whereabouts in the community of society.

However, it is a very tedious task to check all past convictions related to cannabis, to pick out a relatively mild crime that is not particularly serious and to cancel the judgment. Therefore, we tried to handle this work which takes enormous time when relying on manpower, using the algorithm " Clear My Record " developed by NPO's " Code for America " solving administrative problems by IT It is done. 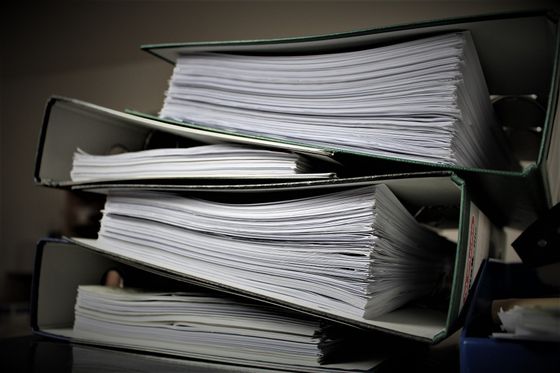 Clear My Record is not a complicated algorithm, in short, it is "to conduct search, ranking, form filling". Check convictions related to cannabis, identify key data points, and decide whether cancellation of convictions is appropriate or not should not be canceled. In the event of a decision to cancel the judgment, the algorithm picks up important words from the judgment contents, fills in the necessary information in the PDF form, and prepares a written document for cancellation of the judgment. Subsequently, the San Francisco District Attorney's Office submits the listed documents to the court.

This made it possible to minimize human labor and to carry out office work of canceling convictions efficiently. The San Francisco District Attorney's Office had handled 1230 judgment cancellations before introducing Clear My Record, but 8132 cases were processed by algorithm since Clear My Record trial introduction.

Code for America plans to introduce an algorithm experimentally in California in four counties other than San Francisco and claims to improve Clear My Record based on the results in five counties together with San Francisco. After reflecting the feedback from the introduction of the trial, we plan to further process clerical work by Clear My Record in a wider range.

Mr. Gaskon said at the introduction of Clear My Record, "Continuing to use the tools of the 20th century to solve the problems of the 21st century will force people a burden." Mr. Gaskon expects that it will further expand the administrative processing process using the algorithm in the future.