Why do delays occur in software development projects 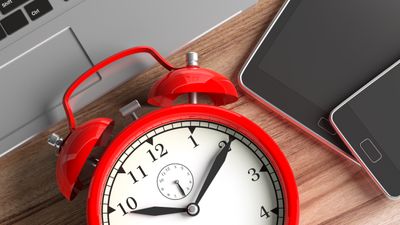 All Late Projects Are the Same
(pdf) http://www.systemsguild.com/pdfs/DeMarcoNov2011.pdf

Mr. Demarco who worked at Bell Laboratories switched his job from hardware engineer to software engineer in the early 1960's. And he told me that "How difficult is software"? Also, it seems that it was difficult for project managers to understand this.

In the 1990's, Mr. Demarco said that he had worked on litigation support. In other words, the lawsuit deals with the failed situation that "the project was not in time for delivery, money was spent, but software was not completed". Sometimes I received a job from the ordering source, sometime from the order acceptor ... ... It seems that only lawyers and Mr. Demarco were profitable in any lawsuit. While seeing numerous lawsuits, Mr. Demarco noticed that failure was not related to low quality, length of response time, interface not useable, but all related to "delay". In addition, Mr. DeMarco said in an article, "These projects are not the same as performance in terms of problems, but they are all the same thing in terms of estimating problems," he said, "There are quite a few estimates made on many projects It is not pointed out.

In addition, Mr. Demarco says three reasons why it will be delayed after introducing a sentence "It is too late to start that all of the delayed projects are in common".

1. No one has the courage to start a project until conflict proves that it is executable and desirable
2. If you launch the project fast enough, you face the problem that at that time it costs more than the demands present in the world
3. Nobody knows that it is necessary to complete the project before the opportunity window closes

Especially the first reason is correct business failure. It is not a failure by software developers but a marketing failure that I could not find out as being executable and desirable. Furthermore, Mr. DeMarco says, "If you spread the noise about software developers who could not quickly create products equivalent to competitors, it will make you lose sight of what actually happened and who should be responsible."

At the end of the article, Demarko finishes with "It is a problem that software developers are being criticized because of someone else's failure."