Dali of a painter who died 30 years ago uses AI technology to revive marvels, a movie of completeness that is said to be able to say 'Dali was alive' is on sale 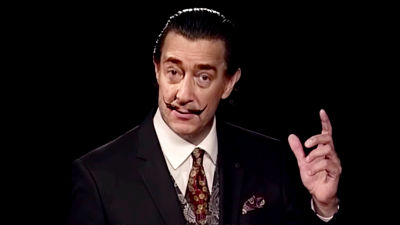 Melted drew a watch " The Persistence of Memory of the famous mustache in the" painter, Salvador Dali has died of heart failure in 1989, but the "Dali is really alive had," said Iwanbakari of realistic work of Dali The video has been released on YouTube.

It is possible to see the image Dali moves speaking from below. Face movement, facial expressions, body movements, everything is too natural and "Dali was alive" is said to be uncomfortable.

Dali Lives - The Master of Surrealism is Back - YouTube


"I am Salvador, Domenech, Faripu, Jacine, Dali, Lee, Domenech," Dali made by AI. Movement of voice and mouth, movement of body is matched, there is no unnaturalness which is likely to be found in the image made. 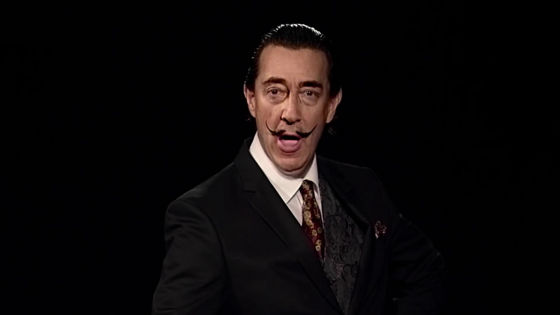 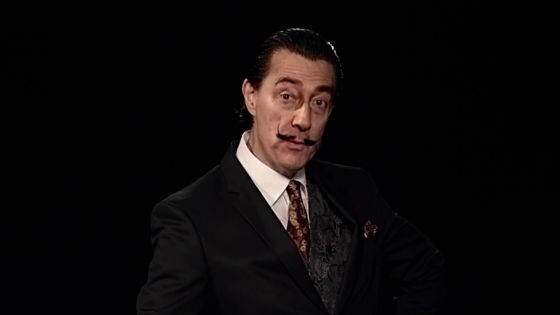 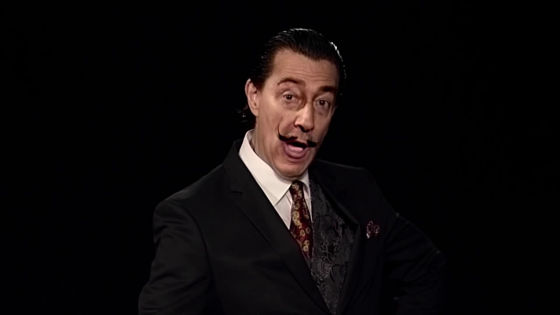 Longer images can be seen from the following.


Dali painting in the dark. 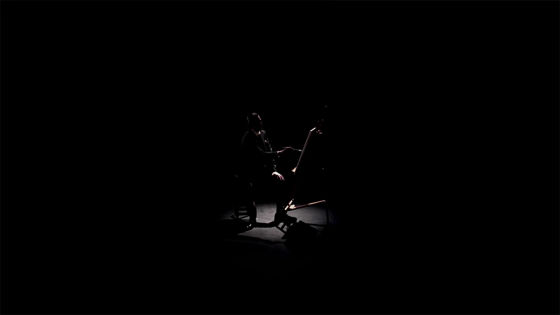 I got up and headed for me. 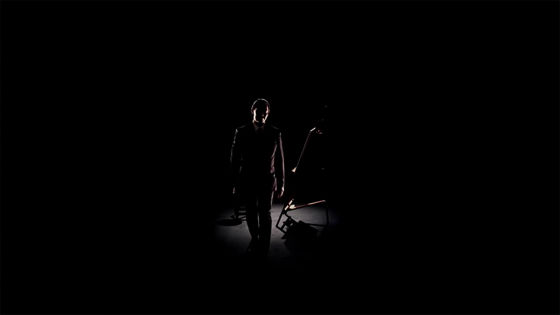 Dali appeared from the dark. 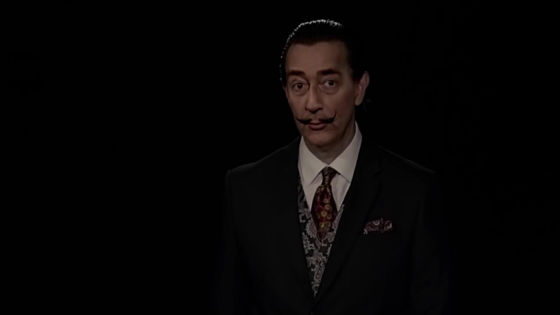 "I have died quietly for nearly 30 years for a long time ..." Dali talks about. 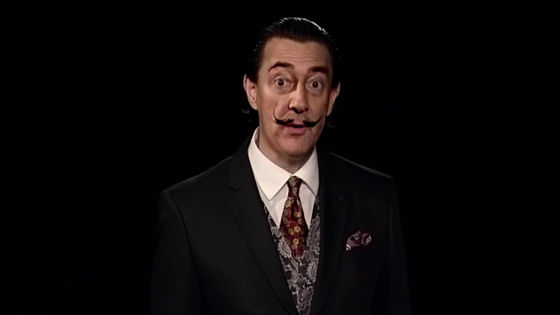 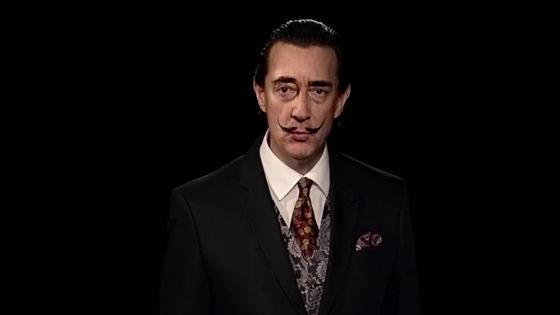 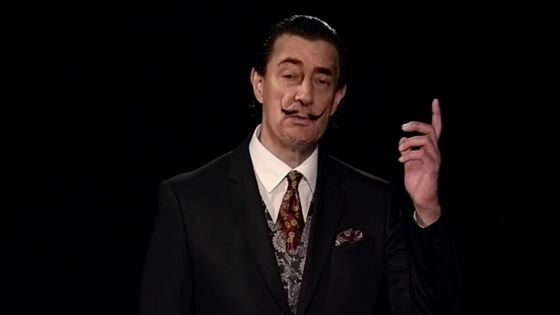 "I do not believe in my death - you are?" And the movie is over. 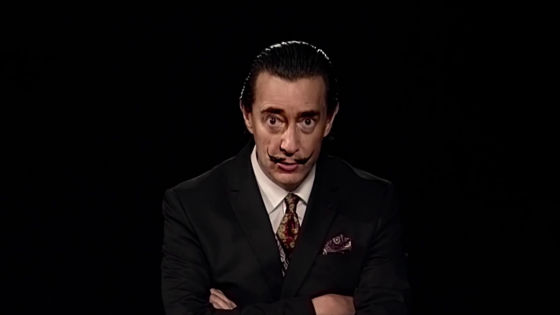 Dali made by AI said the Dali Museum cooperated with advertising company Goodby Silverstein & Partners (GS & P). The Dali Museum gathered hundreds of Dali interviews and quotes, stock footage , and GS & P got these materials to learn Dari's face in the AI algorithm. After that, he searched for a person with a physical characteristic similar to Dali's body, synthesized the expression of this person and the face of Dali with AI and created "Ai made Dali". Dali made by AI was made for the exhibition "Dali Lives," commemorating the 30 years since the death of Dali, and those who visited the Dali Museum from April 2019 are Dali under the commentary of Dali You can see the work of.