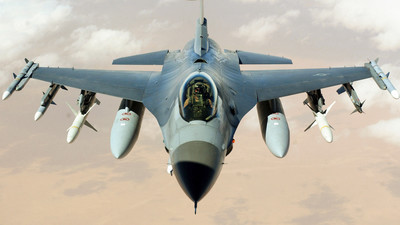 In the first Gulf War that began in the wake of Iraq's invasion of Kuwait from 1990 to 1991, the multinational coalition jet fighter · F-16 launched six SAMs surfaced by Iraqi soldiers (Surface-to -Air Missile, the surface-to-air missile) are urgently avoided, the recorded video of the scene where it urgently avoided has gathered about 9000 or more retweets on Twitter and more than 20 thousands of goods are gathered topics.

In the Gulf War, the US Air Force 's F - 16 (call sign Stroke 3) is working on the desert storm, avoiding the 6 - degree SAM (ground - to - air missile) launched from Iraq side. The violent breathing and shouting voice of the video pilot Every time it gets fierce movement, sometimes visible Flare wakes are more terrified than poor horror movies https://t.co/s0h36JB8z8 pic.twitter.com/L7gMXXUb 9N


This video is part of the large-scale air fight " Package Q Strike " held in Baghdad in Iraq as part of the "Desert Storm Campaign" developed in January 1991. The complete version is published on YouTube and can be seen from the following. The scene where SAM flies to F - 16 starts about 3 minutes .


The movie starts from the scene before takeoff. In the front is the American soldier who conducts guidance. 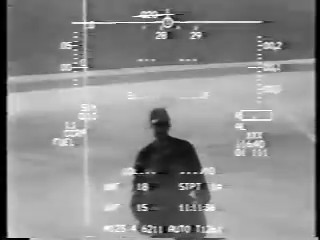 It is flying over Iraq without anything ...... 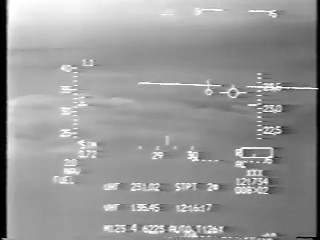 The warning sound "Peep!" Flushes sharply and the pilot and the commander touches the situation in a panic. Although it is a bit hard to understand in the video, looking at the instrument displayed on the head up display (HUD), the pitch scale and the flight pass marker representing the tilt of the aircraft are swiftly moving, desperately avoiding the SAM which flew from the ground You can see that you are jumping in a row and out of order to do. 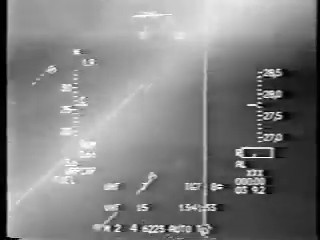 Along with the pilot shouting voice "The second come on!" F-16 showed intense movement and avoided SAM. 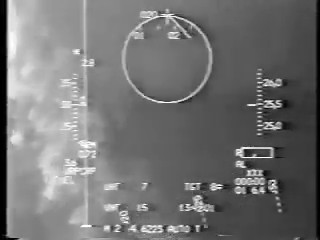 In the movie 's 6 minutes, there is also a scene where urgent evasion is performed while noticing SAM flying from directly in front of you. 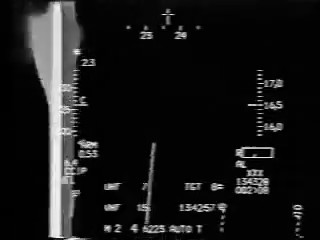 Immediately after the avoidance, the smoke stripe which seems to be the SAM wake through HUD is reflected. The pilot's voice which cried as "Damn it!" And pierced the sticky throat (otaku) was contained in the movie, repeating intense breathing repeatedly. 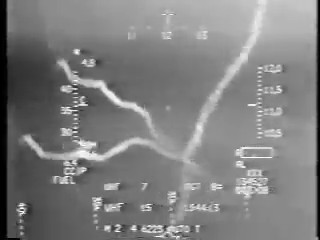