It turns out that the wave has steadily become stronger in the past 70 years, and the risk of erosion and flood is increasing 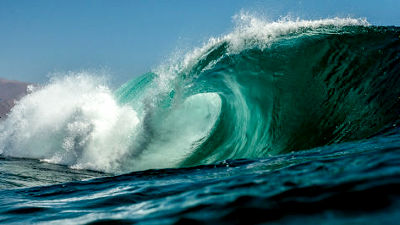 Researchers at the University of California at Santa Cruz announced in a new study, "There is a direct link between ocean warming and wave strength." The researchers "warming of the upper ocean from global warming, global Namiko is varied, and we are strongly wave" and has been claimed, the waves of the flood or accelerate the erosion of coastal areas It also showed the possibility of raising the risk.

A recent increase in global wave power as a consequence of oceanic warming | Nature Communications
https://www.nature.com/articles/s41467-018-08066-0

Waves are generated by the relationship between wind energy such as wind strength and temperature and the upper part of the ocean. When researchers investigated this relationship, after 1948 it turned out that the power of wave increased by 0.4% every year worldwide. Although the change in the power of the wave was large and small depending on the area, it is said that the increase was overall.

Borja Reguero, an environmental engineer led by the research pointed out that the climate imbalance such as global warming is now being influenced by "weather" made from wind and water.

It has long been known that certain phenomena such as El Nino influence wave size. However, there was no definitive indication of how global climate change affects waves. Reguero, who has been studying the power of the wave from the doctoral course for a long time, decided to investigate the direct relationship between wave strength and ocean warming, with former advisory researchers. 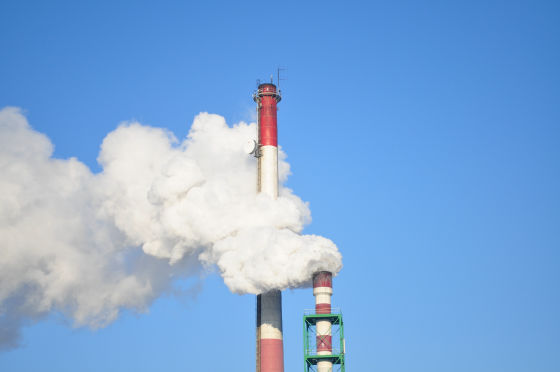 This research is based on analysis of waves presented in the past and mathematical models predicting future trends. Besides the fact that the wave power has become stronger over the past 70 years, the data is more susceptible to the influence of the power of the increasingly strong waves, such as the North Pacific and the Antarctic Ocean, where the latitudes are high and low It seems to have indicated.

Gary Griggs, a coastal scientist who does not participate in the study, commented that this discovery "affects coastlines around the world." Griggs considers this research result using observational data and modeling to be reliable.

The coastal areas are susceptible to climate change, and researchers show the importance of planning in consideration of "the wave is getting stronger" shown in this research. The power and movement of waves are the key of erosion and floods, and it also affects judgment as to whether to make breakwaters or not. At the 24th Conference of the Parties to the United Nations Framework Convention on Climate Change (COP 24), discussion focused on adapting to climate change and how to save many lives. Mr. Reguero claims that when talking about the fate of the coastal part it is necessary to consider a plan considering the power of the strong wave. Griggs considers climate change to be bigger by the middle of the century and the sea level is likely to rise 0.1 to 0.15 inches (2.5 to 3.8 centimeters) each year, and the storm will be more We believe that countermeasures against waves will ease the impact of climate change as it can be considered dangerous.

According to Reguero, if we observe from the satellite, we can measure the power of the wave and make the data an indicator of climate change. Observation of the waves from the satellite suggested what kind of climate change will occur in the future and suggested that it will be the key to showing actions to be taken against countries around the world.