A man who injected semen on her back appears, the reason is 'to treat back pain' 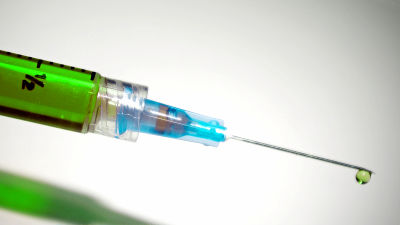 To manage long-lasting back pain, the existence of men who injected semen into muscles and veins has been reported. This method is a completely original treatment for men.

Man Gave Himself Semen Injections to 'Treat' Back Pain. Unsurprisingly, It Did not Work.
https://www.livescience.com/64519-man-injects-semen-back-pain.html

A 33 - year - old Irish man said he had hurt his back while lifting a heavy one. Three days after he hurt his back, a man headed to the hospital where the doctor who inspected realized that his forearm was red and swollen. And only when the doctor asked the man, he discovered that the man had injected semen every month to cure the chronic back pain. 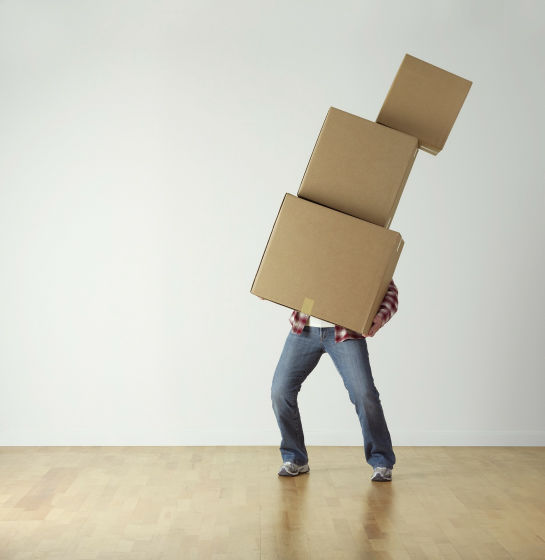 Men said they injected semen into veins and muscles, but semen remained in the soft tissues of the forearm, causing infectious diseases called honey cellulitis . The doctor wrote that the area from the injection and the forearm greatly swollen 24 hours after the injection.

Antibiotics were administered for the treatment of infectious diseases, and the pain of the back of men also disappeared while observing the progress in the hospital.

There is nothing to say that semen was intravenously injected in the medical literature published in the past, and it was said that such place was not found in other than the science site. "When I looked for Internet sites and forums, I could not find a description about sperm injection as back pain or other treatment, the patient completely devised this method independently," the doctor says. 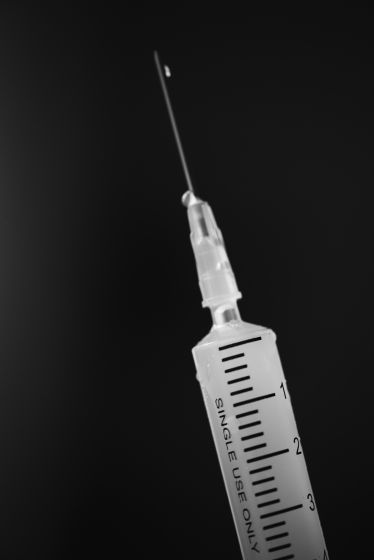 Although it is natural, there was no effect on male semen injection. Even though it is not semen, attention is called that it is extremely dangerous for an amateur to inject by intravenous injection or injection other than vein.