How much is 'Facebook's value' the user feels? 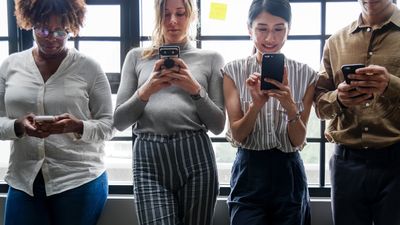 SNS such as Facebook is basically available for free service, and service providers monetize by displaying advertisements from companies. Meanwhile, it is difficult to measure "value of SNS" for users because there is no consciousness of "paying money for services" to users who normally use services for free. An experiment to measure the value for such SNS users was done by researchers at Kenyon University in Ohio, USA.

How much is social media worth? Estimating the value of Facebook by paying users to stop using it
https://journals.plos.org/plosone/article?id=10.1371/journal.pone.0207101

The research team watched as an object to be tested has steadily increased the number of service users since the early service started in 2004 and Facebook has collected a lot of access next to YouTube. Facebook is a tool that has a great influence not only on the Internet but also in the real world's human relations, but the number of employees it holds is 23,165 as of September 30, 2017, and the major supermarket chain Wal - Mart in the USA It is less than 1% of the number of employees that it holds.

Facebook with a market capitalization of $ 530 billion as of May 2018 (about 61 trillion yen) has no direct revenue from users, so it's worth the user for its size It is difficult to measure whether or not. Therefore, the research team used an auction method called " Vic Lee auction " and conducted an auction experiment to measure "how much price would be considered as a price to stop using Facebook"?

Vickly auction is also called second price auction, the American economist William Vickly invented "the winning bid of the first bid price pays the price of the second bid price and makes a bid for the item" The auction method called. For example, assume that a product named "A" has a bid of "800,000 yen", and a person feels the value of "1 million yen" for A. If it is a rule to win a product at the 1st place price, there are many people who adopt the method "to bid first at 810,000 yen" in order to bid A at a price as low as possible from 1 million yen. However, if you are adopting Vic Lee auction, if you bid for 1 million yen as worthy of the person himself / herself, if there is no other person who feels the value exceeding 1 million yen in A, 2nd place price 80 You can make a bid for 10,000 yen. In other words, if Vic Lee auction is adopted, auction participants will be bidding at the bid price that matches the value of goods, so the bidding at a price close to "the value of the object considered by participants" It will be done. Participants collected in this experiment were users who used Facebook before. Measure price that balances as a consideration for stopping use of service rather than measurement about the price you want to pay for service use In this experiment this time we can study more accurately "Facebook value" that the user feels from the past Those are thinking.

Researchers conducted three auctions in total. In the first auction, 112 university students collected at random were each divided into groups of 10 to 12 people, and practice was set up to get used to the Vic Lee auction style first. Random time spans such as "1 hour", "1 day", "3 days", "1 week", etc. are shown after participants understand about Vic Lee auction, "Consideration to stop using Facebook I got a bid on auction for the right to receive reward as. In addition, participants were also informed in advance that it is necessary to record the Facebook setting screen for stopping use to receive the reward and the setting screen for starting to use again after a fixed time has passed It was.

In addition, the research team takes time to stop using Facebook by subtracting the bid amount for the short-term use suspension of 1 hour from the bid amount for the relatively long term usage suspension of 1 day, 3 days, 1 week We also calculated "use value of Facebook against time" that I pulled out. As a result, the valuation amount for 3 days of suspended use was 13.89 dollars (about 1570 yen) against the estimated value of 4.17 dollars (about 470 yen) per day of suspended use of Facebook is three times or more higher The research team found out. In addition, the payment for suspended use of Facebook for 1 week greatly exceeds seven times the daily compensation, and you can see that users think that prolonging use of Facebook will require considerable compensation.

And as a strange thing, the research team also discovered that "users who post more pictures on Facebook have lower appraisal to Facebook". As a reason for this, the research team thinks that Instagram and other photo sharing services are abundant, so he thinks that "if you use Facebook at the moment, but you can not use Facebook, you will only move to another platform" I guess that there are a lot of users. 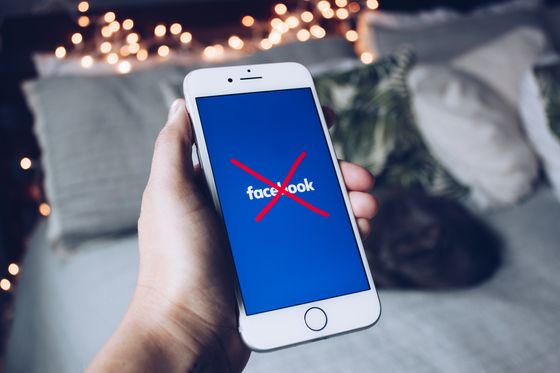 Subsequently, the research team conducted the second auction experiment. In this auction, the user bids the amount of remuneration for "suspension of use of Facebook for one year", payment is paid only when continuing to stop using it steadily for one year, "During the period the research team There is also an explanation that it really checks whether the Facebook page is closed or not ".

The "value of one year's suspended use of Facebook" obtained in the second auction is not significantly different from the amount calculated from the appraisal value for Facebook obtained in the first auction, and the research team is big He said he gained confidence. 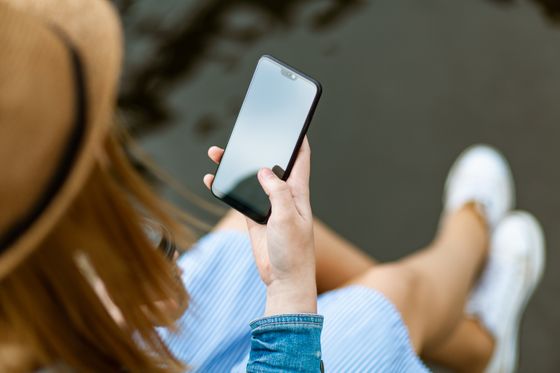 The third auction was held for participants recruited via Amazon's web service " Amazon Mechanical Turk ". He asked participants to understand Vic Lee auctions through several tutorial questions and said they had participated in the auction "get paid as a consideration to stop your Facebook account for one year."

As a result, 150 people refused bidding, 41 people made a bid of over 50,000 dollars, and the research team analyzed 931 answers excluding them. The average bid amount was 1921 dollars (about 217,000 yen) and the median value was 100 dollars (about 11,000 yen). The auction of this time was totally done online, so we could not measure whether participants actually stopped the Facebook account or not. However, although the participation of the online auction is less than that of actually participating in the experiment, the research team sees that a fairly serious estimate was answered. 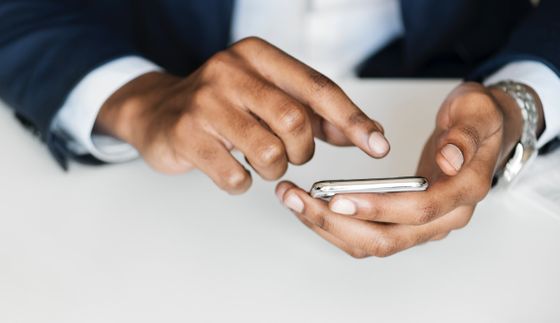 As a result of many auction experiments, we found that on average the suspended use of Facebook for 1 year was valued more than 1000 dollars (about 113,000 yen) on average. Even if we make a conservative estimate to apply the average to more than 200 million Facebook users living in the US, the user's valuation will exceed $ 240 billion (about 27 trillion yen). The research team said through this experiment that the user feels great value for Facebook service available for free.