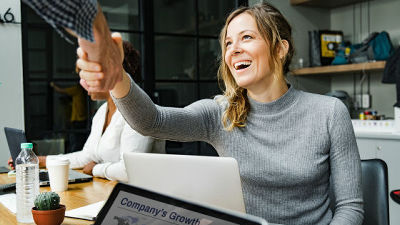 In response to the question "Why do wage disparities occur between men and women?", It may be claimed that "there is women's discrimination, government relief is necessary." There is also a dissenting opinion about the reason of discrimination against women, and even in the new research published by researchers at Harvard University, it is concluded that "the difference in wages is different between male and female".

Why Do Women Earn Less Than Men? Evidence from Bus and Train Operators
(PDF file) https://scholar.harvard.edu/files/bolotnyy/files/be_gendergap.pdf

Valentin Bolotnyy and Natalia Emanuel, economists at Harvard University, investigated the data of the Bay Transport Authority of Massachusetts. In the transportation department, a union / shop system where employees are obliged to join labor unions is adopted, and there is no gender difference in hourly wages, rules, and welfare. Evaluation is not on performance but on seniority, if men and women have the same length of service, they are treated equally in scheduling, routes, vacation, overtime and so on. Also, even if your boss has sexist ideas, you can not treat men as dominant.

However, even in such a situation, it is known that women working at transportation departments have lower wages than men. Therefore, the two researchers investigated the time card and employee's schedule, sex, age, timing of employment, years of service and family system from 2011 to 2017.

As a result, men who work as drivers of buses and trains are 83% overtime working compared to women in the same position, and that men accept acceptance of shift changes immediately before women It was twice as much as it was. On the other hand, the number of women who do not work overtime is twice that of men. As the Transportation Bureau pays 1.5 times salary for overtime work, these differences in choice make a big difference in the amount of revenue. "Women, especially unmarried mothers, place importance on avoiding unfamiliar work compared to men," researchers say. In the research, it is not clear whether this trend is being pressed for necessity or preference, but the researcher said that this "selection difference" is the core of the difference in wage disparity between men and women I'm doing it. 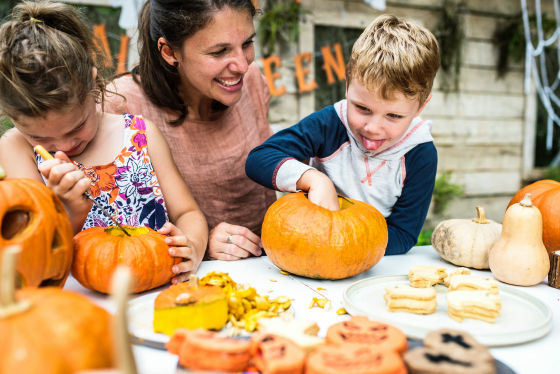 Furthermore, due to the change in the law in 2016, until then it was "labor for over 40 hours a week" that was defined as "over 8 hours of work per day" Researchers also reported that it became difficult to earn overtime. As women no longer take unpaid leave and men no longer work overtime, the income level of women was 89 cents per dollar of men in 2015, to 92 cents in 2017, the disparity is small It can be said that it is becoming. However, it is said that there are women who take a vacation that is not permitted by taking the risk of losing their jobs due to the lack of flexibility of time at the Bureau of Transportation.

As a result of the research, researchers say that women's difference in wages at transportation departments is a matter of priority and that this adjustment needs to be done through the market, not the government.