After the employment interview of the Google team, a situation arises that 'patents of my research spoken at the interview are likely to be acquired arbitrarily' 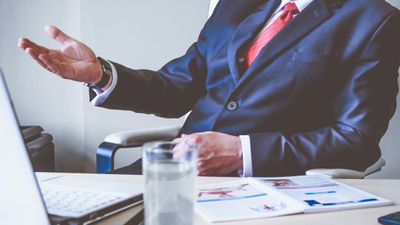 Discussing and sharing your own research content with someone is considered to be meaningful with more knowledge gained. Meanwhile, "After talking about his research content at Google interview, he got a patent on the research," Jie Qi who is currently at the MIT Media Lab is summarizing his experiences I will.

Company Tried to Patent My Work After a Job Interview - Patent Pandas
https://patentpandas.org/stories/company-patented-my-idea

When Mr. Qi was an undergraduate, he was doing research on a pop-up picture book loaded with lights and sensors. This was done under the guidance of Mr. Leah Buechley , associate professor at MIT Media Lab who was studying various attempts combining high-tech and low-tech.

Mr. Qi since then has been deprived of attempts to combine paper and books with electronics and has continued his research by thinking that electronic circuits and LEDs combined with paper books will make it possible to express in past books It was. Mr. Qi was invited to an organization called Google ATAP (Advanced Technology and Projects), Google's technical team, on March 24, 2014, which was in his second year at the MIT Media Lab. While he learned advanced research conducted by Google ATAP there, he said that he also shared discussions on his research content.

Originally it was only planned to visit Google ATAP, but it turned out that the relation between Qi's research content and the research actually carried out on Google ATAP was deep, and visit to Mr. Qi It turned into an interview. Google ATAP has offered an offer to Mr. Qi but Mr. Qi who was in the second year of doctoral course said that he was suffering with whether or not he should leave the university to participate in the project and consequently chose the road remaining in the university It is. 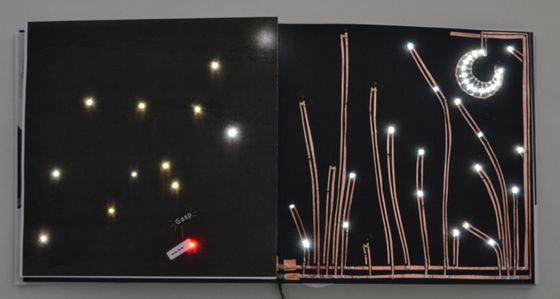 Two years after the visit to Google ATAP in 2016, a report from friends majoring paper engineering as Mr. Qi said, "According to members of Google ATAP who interviewed Mr. Qi, patents that "are application of picture book" using found . While the content of this patent covers much of what Mr. Qi told at the interview, it was not mentioned about "matters not known at Qi's interview although it is known in the field of research" .

Suddenly, a patent on his own research content was applied by a huge enterprise called Google, and Qi and other researchers have a sense of crisis that they may not be able to continue research freely in future. Therefore, Mr. Qi decided to fight to stop Google's patent. 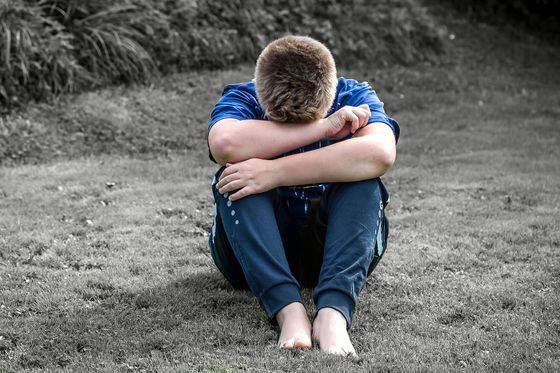 First, Mr. Qi started by preparing a list of prior art on picture books using electronics which is a patent applied by Google. In addition to his own research papers, blogs, video releases for press, etc., he also made a list of research papers on other research conducted by other researchers. In order to show the point that "there is a prior art in the contents of a patent", it is not always necessary to create a list by just its own research content. Also, I checked how to apply for a patent and asked a special lawyer.

Fortunately, as Qi started working, the patent was under review so we were able to submit a list of prior art to the examiner. In addition to the Fortunately, has served as a director of the MIT Media Lab Joi Ito for his was a director was the Regina Dugan and his acquaintance at the time of Google ATAP, forum for the discussion of patent hand in direct contact It was said that they provided us.

When actually talking with the Google ATAP team, Google ATAP made an offer to put Qi's name as "inventor" when applying for a patent. However, if you can be added to the inventor, you think that it is necessary to accumulate research not only for themselves but also other huge researchers who are continuing their research even now Mr. Qi declined this offer.

Mr. Qi at the time did not recognize, but in the American patent, there is a big difference between "inventor" and "assignee" of the patent. Although the inventor actually thought of the idea concerning the patent, since the legal right of the patent belongs to the assignee, even if Mr. Qi was added to the inventor here in fact, The right to use the patent was supposed to be owned by Google ATAP, which is the transferee, not Qi. This system is similar to the situation that "an architect (inventor) designed a house, but it is the inhabitants (transferee) of the house that actually has the right to live." Qi says.

Coincidentally for quite another reason Mr. Qi did not take a proposal to make himself the inventor, but this was very fortunate. Patents filed by Google ATAP eventually were rejected by the US Patent and Trademark Office (USPTO), and even though the list of prior art on electronics-based picture books remains under the USPTO, even if new patents are submitted in the future There is a high possibility that it will be dismissed as "there is prior art". 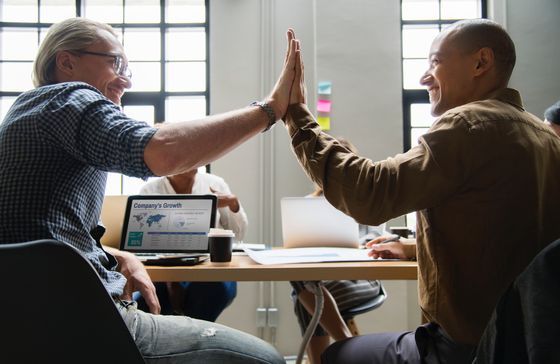 In this case, "MIT Media Lab got full support from the institution," Mr. Ito was in a position to be in direct contact with the director of Google ATAP "" It can be noticed before the patent is approved "Mr. Qi says that it is the result of lots of lucky accumulation. Therefore, it is unlikely that a person in a position similar to himself will be blessed with similar luck, "If you realize that it is likely that you are going to acquire a patent on your own, you should contact a professional lawyer or legal professional anyway Please give me advice. "

A large company often introduces a system such as "If you acquire a patent through research, you get a bonus of several thousand dollars (hundreds of thousands of yen)", there are many cases where a patent attorney team exists within the company. In response to this, if there is a mechanism that allows students to obtain a certain monetary bonus if they apply for patents in order to protect research from acquiring patents from companies, the number of patents that the university will acquire will not increase Mr. Qi thought that he thought.

Although it is useful to discuss your own research with a large company, get advice from experts or receive assistance at times, but according to one case this time, "It is not necessarily a wonderful thing," Qi said It is.