Why do you feel abdominal pain and gastrointestinal discomfort due to stress and anxiety? 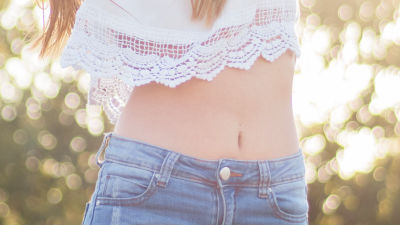 Some people may have experienced abdominal pain even though there is no physical problem before the examination or important announcement. Written by Vincent Ho, a gastroenterologist at the University of Western Sydney, at the Conversation of academic media, why do you feel stressed as you feel stress or anxiety?

Nervous tummy: why you might get get the runs before a first date
https://theconversation.com/nervous-tummy-why-you-might-get-the-runs-before-a-first-date-106925

When relaxing, the human body can spend a lot of energy on digestion, but when feeling stress, movement of the stomach and small intestine slows down, but movement of the colon increases. As a result, people feel indigestion and abdominal pain.

An understanding of such gastrointestinal and stress relationship dates back to the 19th century. In 1822, a 19 - year - old Alexis St Martin got a bullet in the stomach and took a long - awaited treatment but refused treatment, leaving a hole afterwards. Welliam Beaumont, a military doctor, was able to observe how digestion was done in Mr. Martin 's stomach, as this hole had spread to the outside of the stomach as well as the abdomen. As a result, it seemed that digestion was affected by emotion such as "Martin gets angry when it gets angry". 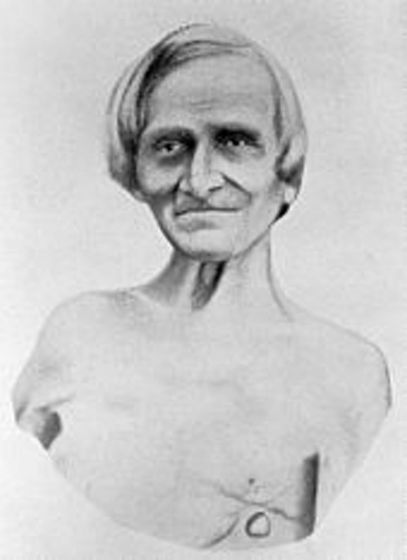 In 1894, Tom Little who was then 9 years old swallowed a foreign body and got serious injuries to the esophagus. Little, who is unable to swallow food, will open a hole in the stomach and take food directly, at that time Dr. Stewart Wolf said, "How does the stomach work under stress for a certain period of time?" I said that I could observe it. When Little feels horror, her stomach is whitish, and when he experiences depression he seems to have found that little digestion has been done.

In the 20th century, scientist Walter Cannon produced the word " fight or flee or reaction " as a result of animal experiments. The cats who felt great stress had markedly decreased the movement of the upper part of the digestive tract such as the stomach and the small intestine.

When the brain feels stress, controlling the emotion The hypothalamus releases the adrenocorticotropin releasing hormone (CRH) which is the key of the sympathetic nerve. CRH releases another hormone secreting cortisol called adrenocorticotropic hormone (ACTH). Cortisol prepares for acts such as "escape" or "fight" from imminent crisis and at the same time slows down gastrointestinal movements. This is thought to be a mechanism by evolution to prepare for defense by sending blood flow to the muscles and lungs rather than to the gastrointestinal tract. 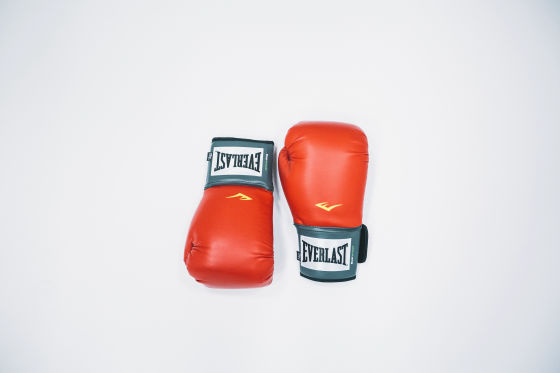 However, the movement of the large intestine becomes active during stress and anxiety is not the action of sympathetic nerve, but because the sympathetic nerve is sending a signal "to rest and digest" to the large intestine It is done. Usually, I do not feel bowel movements under stress, but it seems that under some circumstances the pelvic nerve is activated and may stimulate the nerve of the rectum directly. This is "It makes me want to go to the bathroom with tension" structure.

The relationship between gastrointestinal, brain and stress is also revealed by neuroimaging technology. In past research it was found that inflating and compressing a balloon in the stomach to measure the sensitivity of a healthy person's stomach revealed that the parts relating to the treatment of emotions such as the amygdala and the islet cortex are very active doing. Patients with gastrointestinal gastroenteropathy who feel pain and discomfort in the upper abdomen despite not having any physical problems can not successfully deactivate the amygdala and the islet cortex, and pessimistic emotional memory to the brain It has been shown to affect the activation of. 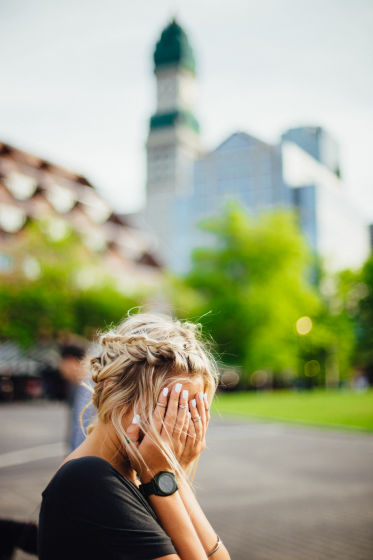 Gastrointestinal gastroenteritis is a disease that is diagnosed for the first time by investigating the abdomen with an endoscope. If you are suffering from abdominal pain caused by stress or anxiety, it is necessary to consider whether it will go to a doctor once and receive further examination or treatment. Ho notes that cognitive behavioral therapy that controls negative emotions is beneficial as well as medicine-based therapy .