What is the essence of 'anyone interested in content' seen in popular YouTuber boasting over 10 million registered users? 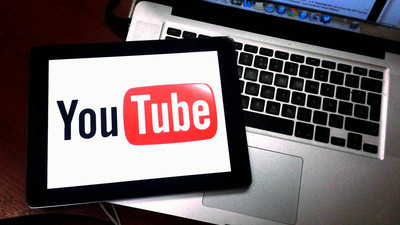 In order to make a business successful, we have to get more advertising out of it, gather more traffic, and get more attention. Especially when doing viral marketing mainly on the Internet, it is necessary to gather explosive traffic in a short time by using information diffusion power such as Facebook, Twitter, YouTube. Meanwhile, YouTuber's Nathan Conney, who is an entrepreneur, analyzes how the YouTuber, which is proud of worldwide popularity, is attracting people's attention.

Mr. Casey Nyustat is a video creator, an entrepreneur and is also a globally popular YouTuber with more than 10 million subscribers.

Mr. Nyustat got to know worldwide was the movie of "iPod's Dirty Secret" released in 2003, about 2 minutes and 30 seconds. Although he appealed to Apple's customer support that he had been useless for only a year and a half after purchasing iPod classic 's battery purchased by Mr. Nyustat, he said that he was not told that he should "buy a new iPod" . So, Mr. Nyustat sports a message saying "iPod's Unreplaceable Battery Lasts Only 18 Months (iPod's replaceable battery has only 18 months)" on top of the advertisement poster on iPod attached in New York I photographed the situation and announced it. This movie became a topic all over the world and Apple announced the extended warranty program of the iPod two weeks after the release of the movie.


In addition, in 2005, Mr. Nyustat cuts the chain of the bicycle being parked in the town with a variety of tools with a dubious appearance as if ironing the bad security of New York where he lives, I released an image stealing the bicycle dignifiedly in the daytime. Many people are walking near the scene, but they do not care most of the time, so they steal steadily in just a short time. Mr. Nyestat has released a similar movie in 2012, but it seems that the place to steal easily is not changed at all from 2005.


Mr. Nastatt creates not only movies that pose problems for society, but also to grab the rope attached to the back of the car and to slide on snowboard, the town of New York that suffered a snowstorm. We also have a funny movie.


All of these movies were explosively spread around SNS and became "viral movies" which were played over 10 million times. Mr. Nyustat's movie is an example of something that sociologists advocated over 40 years ago, "It's a fun way to break through common sense," Mr. Contony is analyzing.

Mr. Davies argues that "New theory is noticeable in denying old psychology, proverbs, inspiration, maxims, words, mediocrity etc." And "All interesting theories, at least interesting social theories are all made up of attacks on the world that the audience has, such as checking the common sense that the content of the theory is not challenging and natural Then, the value of that theory will be rejected "," What is believed to be X is not actually X "" What is accepted as X is actually X It is argued that the theory that there is no "is easy to attract others's interests. 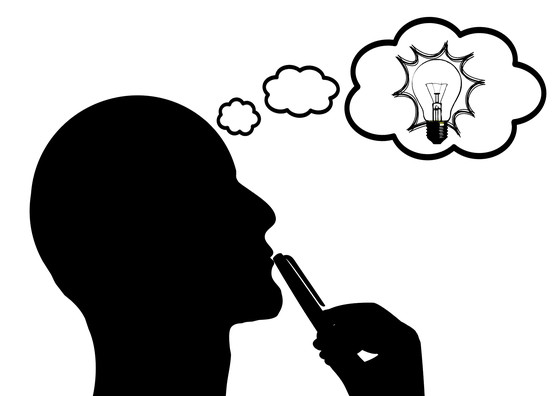 The movie produced by Mr. Nyestat is content that disappoints viewers' expectations and it is exactly that Mr. Davis meets the condition of "funny theory" which he wrote in 1971. Mr. Davis advocated and the fun that Mr. Nyestat practiced showed is simple but difficult and potentially dangerous, but filtering ideas through this lens can make my idea get a bigger impact Mr. Contony said.

Mr. Nyestat also seems to be conscious of being sublimating his idea to a movie that draws interest of others with a filter "take a challenging attitude toward common sense", " I do not need a camera or a camera, I should do something I can not do ".