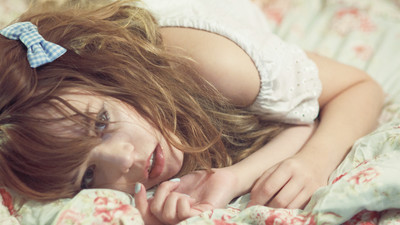 What If You Stopped Masturbating?-YouTube 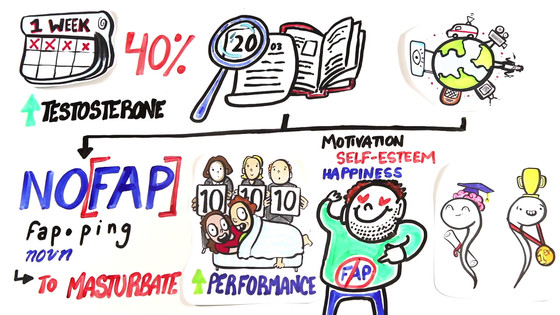 It is also known that the amount of testosterone has been reduced considerably by the eighth day, and it has returned to the original amount. 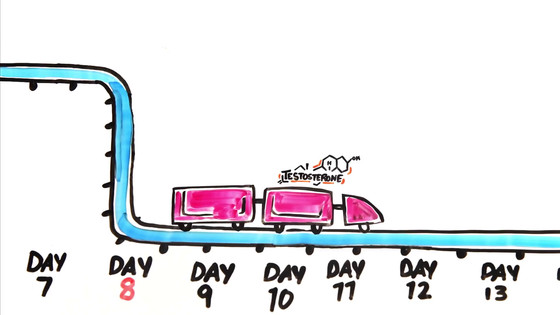 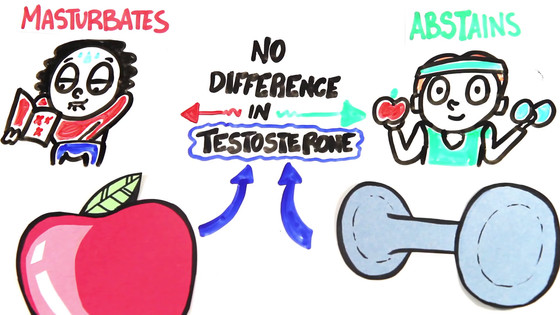 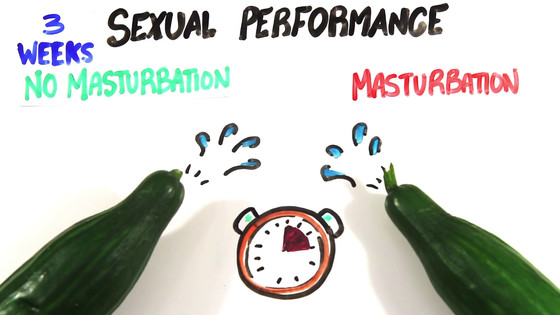 In terms of sperm quality improvement, it has been found that people who ejaculated more frequently have longer-lived, longer-moving spermatozoa. 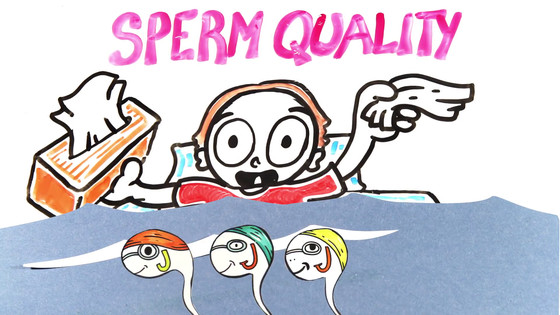 If sperm live longer, then the probability of fertilization also increases. Yumesei ' will occur that causes you to remember orgasm while sleeping. Yumesei is essentially a physiological phenomenon that tries to put out old semen, but it occurs not only in men but also in women, and it is said that 83% of men and 37% of women have experienced it once. However, as to the physiological mechanism of why I feel orgasm when I go to bed, my research has not progressed and I do not know much. In adulthood, the old semen is broken down and reabsorbed by the body, so it is less likely to occur. 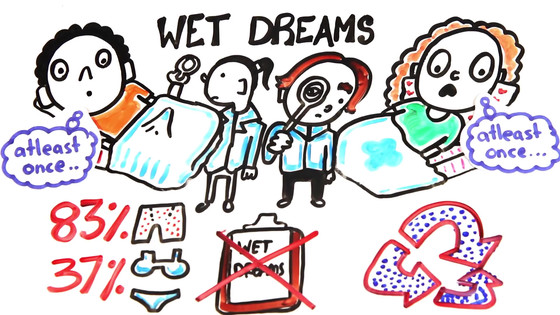 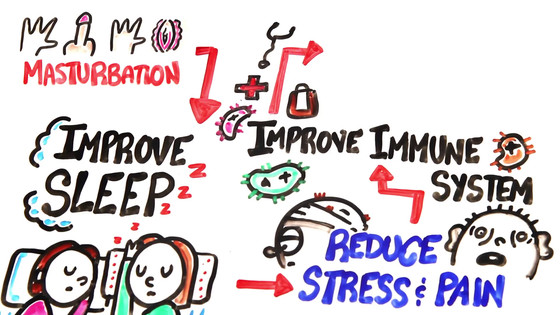 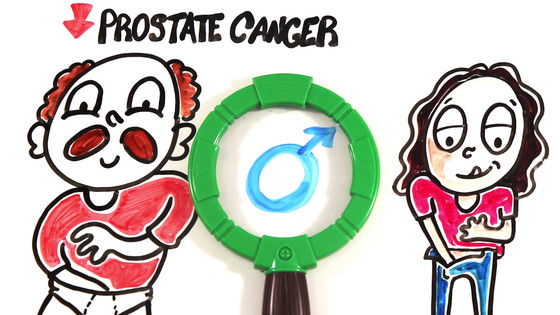 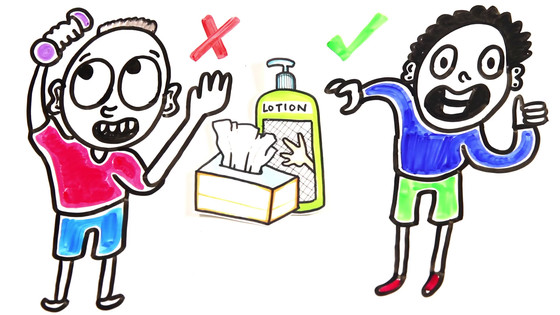