The world's first AI newscaster is born in China, too realistic and shocking video is being released 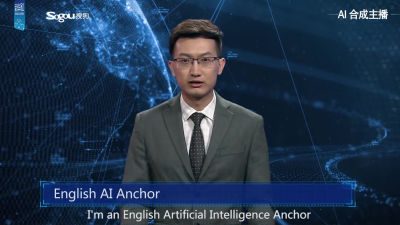 Xinhua , China's national news agency, and Sogou , a search engine, cooperated and brought together two AI announcers. Looking at too realistic images as if a living human being is transmitting the news, it seems like asking a matrix like "What is reality"?

Actually, how AI's casters convey news in Chinese can be seen from the movie on the following page. 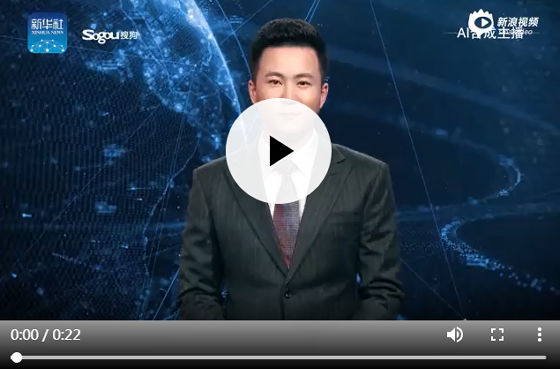 Two AI announcers were announced at the World Internet Conference held in Wuwei, China. According to Xinhua, the AI ​​announcer seems to be a clone created from the voice and face of a male announcer actually present. AI is synthesized from speech extracted from the video of a human announcer, movement of lips, facial expressions, etc. When I see the movie, I am surprised by the realistic image. On the other hand, Xinhua points out that the big difference between them is that "human announcers can work only 8 hours a day, AI can work 24 hours a day, 7 days a week".

AI announcer officially joined the reporter team of Xinhua, "With the other announcers, we can communicate reliable, timely and accurate news in Chinese and English," Thing.

An AI announcer in charge of English can be seen from the following movie.