Exercise may improve the brains of Alzheimer's disease patients 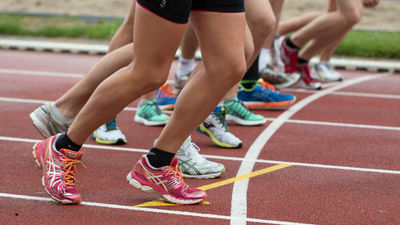 How Exercise Might "Clean" the Alzheimer's Brain - Scientific American
https://www.scientificamerican.com/article/how-exercise-might-clean-the-alzheimers-brain1/

It is said that inside the brain suffering from Alzheimer's disease is a "harsh environment" where garbage of various nerve cells accumulates. "Amyloid plaques" accumulated by amyloid β peptide , a type of protein, are formed in the brain, nerve fibers are entangled, and the connection of nerve cells breaks down, resulting in a decrease in cognitive function And loss of memory is expected to occur.

On the other hand, the theory that "exercise and other exercise is effective for prevention of Alzheimer's disease" was also presented. Movement brings biochemical changes in the brain, enriching the brain's environment and improving the health condition of nerve cells. It is also said to restore neurogenesis in the adult hippocampus, such as promoting the hippocampal connection and cell growth associated with Alzheimer's disease by exercise. However, to what extent the movement exerts on Alzheimer's brain so far, what kind of therapeutic effect of Alzheimer's disease has been known is not exactly known. So, Dr. Se Hoon Choi's research team at Harvard Medical School of Medicine conducted an experiment on mice to see if it is possible to improve the brain's environment by exercise and use it to treat Alzheimer's disease.

The research team divided the mouse with Alzheimer into groups that exercise and groups that let you sit a lot of time sitting and compare the symptoms of Alzheimer. As a result, significant memory improvement was seen in the mouse who caused exercise. Improvement of neurogenesis in the hippocampus was confirmed in the mouse who caused the exercise, and an increase in protein related to brain-derived neurotrophic factor (BDNF) nerve cell growth and promotion of synaptic function was confirmed.

Recovery of mouse memory has been possible by promoting neurogenesis of the hippocampus and increased BDNF level by drugs and genetic therapies before. The research team showed the possibility to cause symptoms of Alzheimer's disease mice by causing exercise the same effect as drugs etc. in the brain. 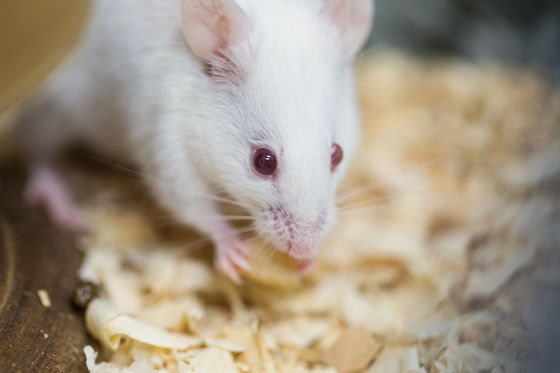 The result of this research is not based on the amyloid hypothesis, it also agrees with the fact that amyloid plaques are also found from healthy brains. On the other hand, research results on Alzheimer's disease by mice are less likely to be applied to humans instantaneously, and it is also known that many treatments found for mice can not be used for humans.

As a future study, it is necessary to first demonstrate that human beings also increase BDNF level in some way and that cleaning the brain is useful for treatment of Alzheimer's disease. Although a method of injecting BDNF directly into the brain is used for the mouse, it is not realistic to use the same method for humans, so it is necessary to think about another method .