When announcing the new iPhone, the access from the Apple terminal to the adult site was reduced by 10% or more at maximum 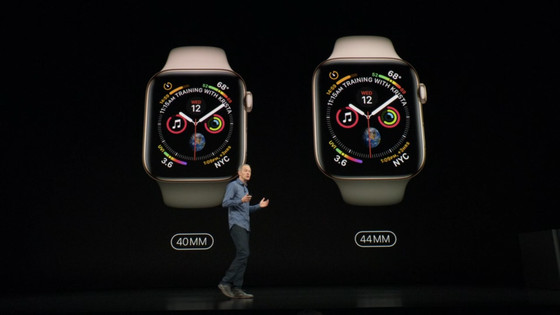 When iPhone announcement began, the influx from Apple devices decreased by 11.3%. Inflows from Android fell by 4.4%. In the 40 minutes after that, the inflow fell below the normal time, especially when the iPhone XS announced that it supports dual SIM, the reduction rate of non-iOS users peaked.

Changes in inflow in increments of one minute are obvious from the graph below.