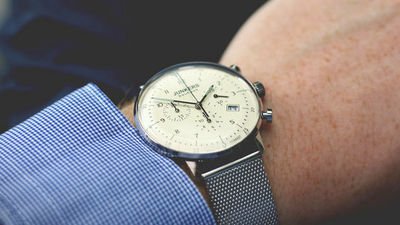 Circadian rhythm is a time measurement mechanism of the 24-hour cycle that is thought to be born by living organisms , and is also called "body clock". The biological clock affects the cycle of sleeping and behavior of living beings, but if the biological clock present in the body of a living thing differs from the actual time, it sometimes adversely affects the living thing. It has been reported that a method to easily measure the body clock of such an organism by blood test has been developed.

Blood Test Could Tell You What Time It Is In Your Body
https://www.livescience.com/63536-blood-test-body-clock.html

This new blood test can figure out what time it is inside your cells | Popular Science
https://www.popsci.com/circadian-rhythm-blood-test

Biological clocks held by living things are not constant even for people who live in the same area of ​​sunrise or sunset. If the body clock shows 9 PM even though the actual time is at midnight, that person has an evening type life rhythm and may not be sleepy even when other people get sleepy . In addition, it is said that the body clock is also related to the effect of the medicine administered by the doctor, and if it can administer the medicine at appropriate timing according to the body clock of each patient, it seems that further effect will be obtained.

The conventional method of measuring the body clock was to collect several blood samples over several hours and measure the blood concentration of melatonin , a hormone that causes sleep. "However, with this method, the expense required for examination increases, which increases the burden on the patient," says Rosemary Brown , a biologist at Northwestern University . Therefore, Mr. Brown developed a new biological clock measurement algorithm called " TimeSignature ". 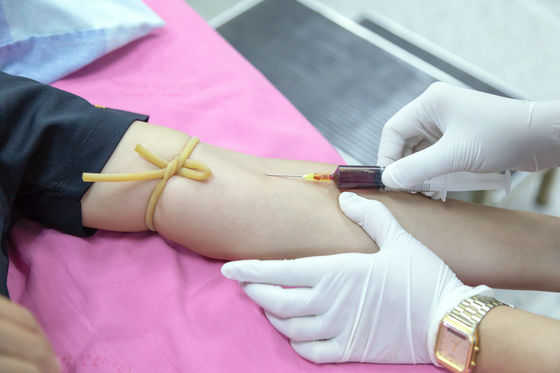 "TimeSignature" is an algorithm that learns the change pattern of gene activity by body time and predicts biological clock from blood sample. Unlike the conventional method of measuring the concentration of melatonin in the blood, it is enough that only two blood samples taken at regular intervals are needed to measure the body clock of the subject. Mr. Brown and colleagues actually conducted experiments using TimeSignature to predict blood sampling time from genetic data of blood collected in another study. As a result, it seems that we were able to identify blood sampling time within 2 hours for 11 blood samples.

According to the research team, TimeSignature is predicting the biological clock regardless of whether the user is sick or healthy, and is expected to be applied on a global scale. Although Northwestern University has applied for a patent on TimeSignature, we are planning to release algorithms and measuring software.