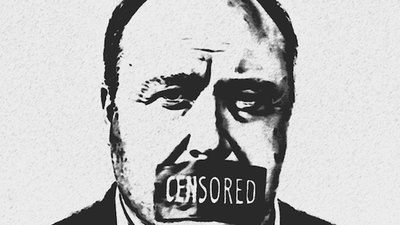 Mr. Alex Jones, a right-wing activist who sent allegations using SNS to all over the world, in addition to violations of the past, due to violating a new " aggressive act " news, permanent account from Twitter It was revealed that it received freeze disposal.

Today, we permanently suspended @realalexjones and @infowars from this Twitter and videos posted yesterday that violate our abusive behavior policy, in addition to the accounts' past violations. Https: // t .co / gckzUAV8GL

Mr. Jones has been using SNS to disseminate discriminatory remarks and conspiracy theory for some time, and in August 2018 we have taken account removal from YouTube, Facebook, Apple. 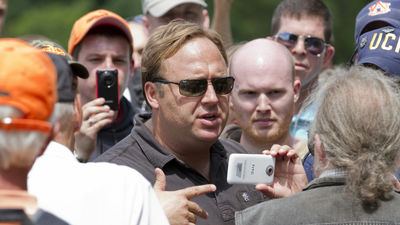 At that time, although Twitter's account was left safely, it is pointed out that Jack Dorsey's CEO has an influence on not being frozen accounts of celebrities who make discriminatory remarks including Mr. Jones It was. 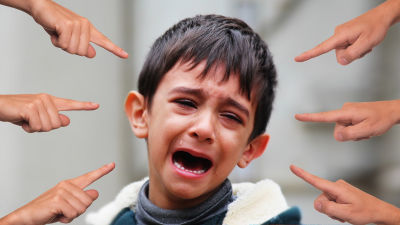 Furthermore, when Dorsey attended the hearing, Mr. Jones who visited the site told Dorsey something is becoming a hot topic as "a very impressive photograph". On the left side of the photo is Dorsey who is walking to be guarded by the guardsman, Mr. Jones is stopped by a tall man on the right side of the photo. Shooting was M. Scott Mahasky.