What is the secret concealed by 'departure melody of Tokyo Metro Tozai Line'? 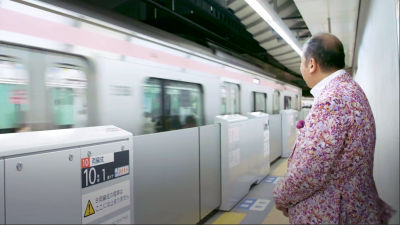 Mr. Muko Taniya , a keyboard player and composer, is a man who is known for composing departure melodies of numerous stations. A small secret is hidden in the departure melody of all Tokyo metro Tozai line composed by Mr. Muko Tousuya, and the movie which is close to the secret is released.

In Tokyo, These Trains Jingle All the Way - YouTube


Composers Mr. Mukaya are singing "Lalalara" according to departure melody at the station's home in Tokyo Metro. 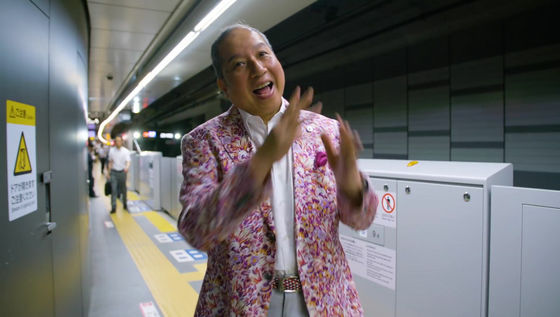 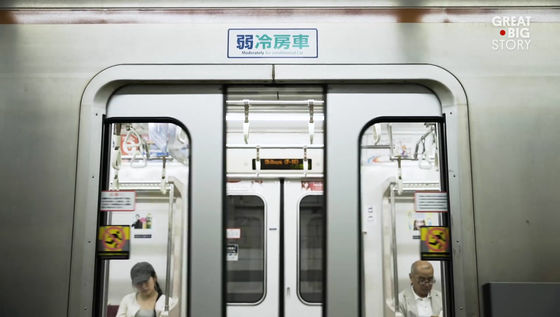 "It's Mukai Tani, I'm a music producer and I am a composer of a departure melody." 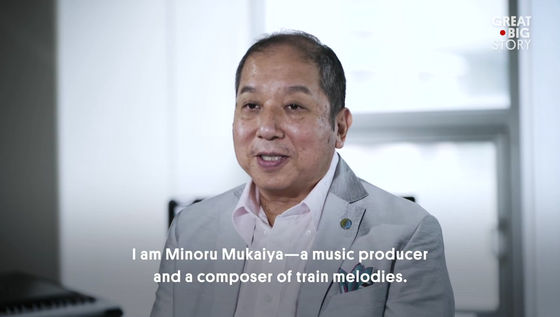 "I am in charge of more than 110 stations by departure melody alone, I think that if you comply with all departure and arrival melodies, I am making over 200 songs." "I have played as a keyboard player in the band called Cassiopeia for 35 years." 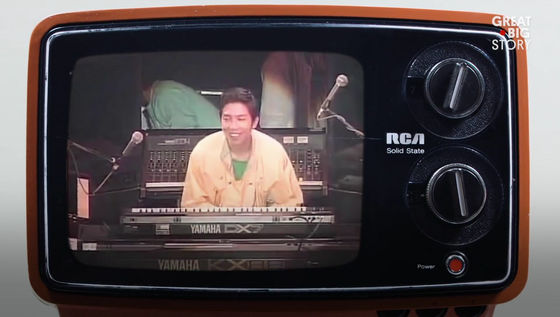 "Even saying the keyboard was a synthesizer, it was necessary to spread arms like this and play as many as you wanted at the same time, it was a very difficult performance." 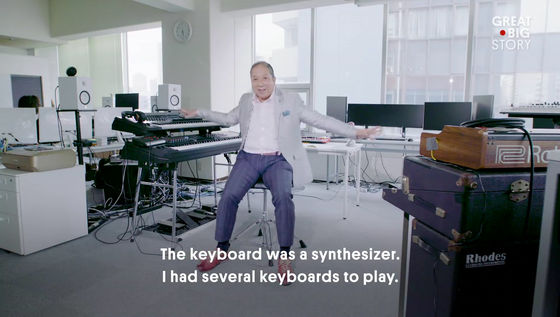 After that, Mr. Mukaiya launched a company called " music hall " and will offer passion for train. And in 1995 we announced " Train Simulator " which is a train operation simulator. In keeping with the work related to train like this, he said that a new concept was born. That was to compose the melody used at the station. 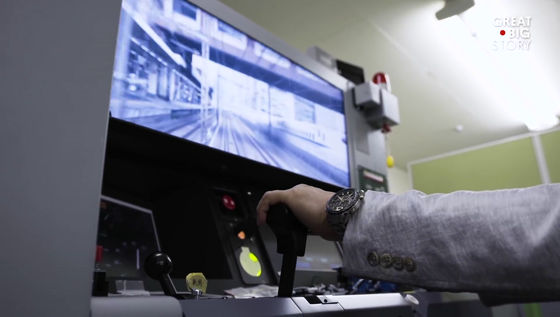 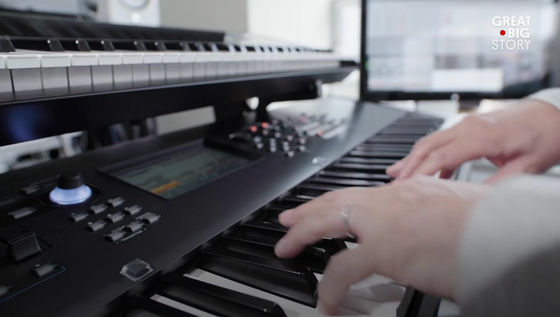 "In addition to this, I am making songs according to the structure and atmosphere of the station," If the station here is such a train will come in like this " 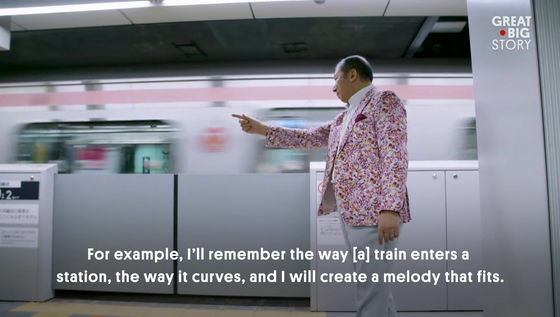 It is said that there is a little secret in the departure melody of the Tokyo Metro Tozai line composed by Mr. Mukai. "On the Tokyo-Metro Tozai Line, as you listen to the departing melody one by one from the first to the end, it is becoming a melody of one song," Mr. Mukoya explains. 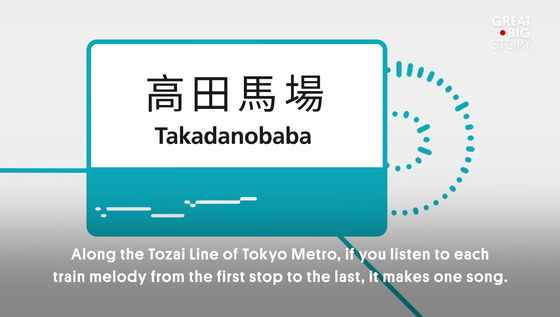 However, even though the atmosphere of the station is still cherished, "The departure melody of a station like a downtown is making a song containing Japanese musical instruments so as to give" downtown ugliness "..." 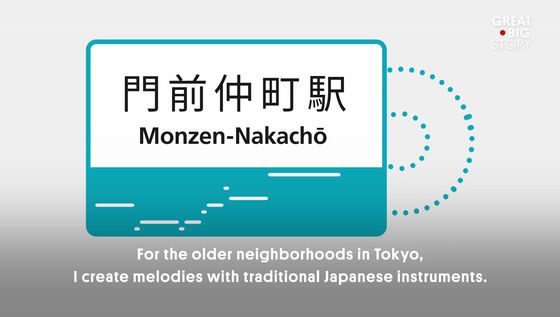 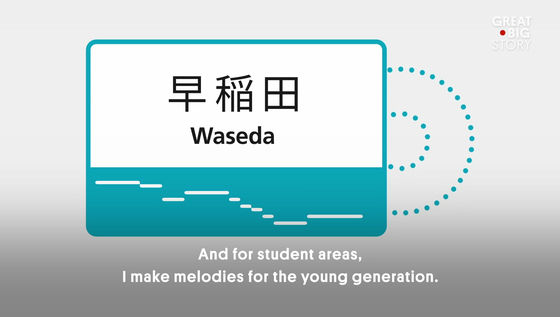 Mr. Mukoya said that he was not responding, saying "Very Secret Formula (secret)" as to the secret of making a song with a different atmosphere into a melody of one song. 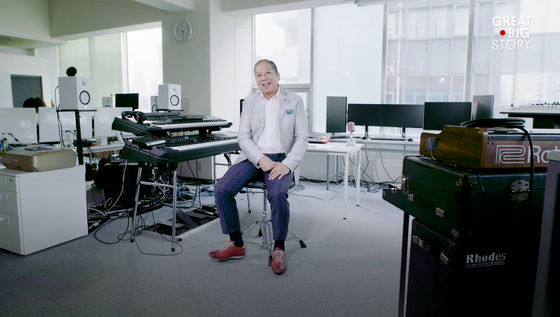 Mr. Mukoya who is talking like this, he seems to feel that he is "a lucky man". 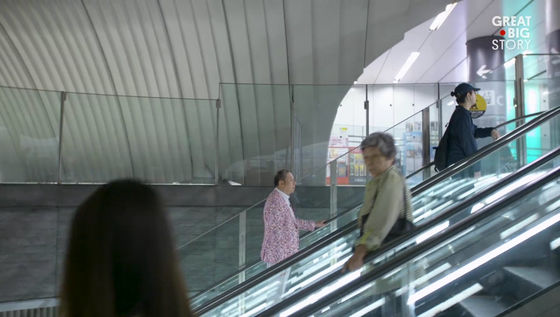 "To be honest, it is a great honor for me to be a railway fan," Departure Melody. "And, in fact that my songs are used in my favorite railroad, I am feeling great happiness, "he said, finishing the movie. 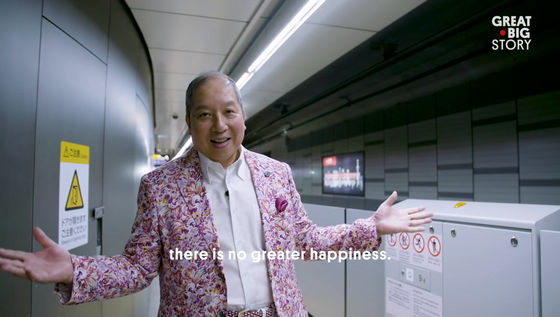