Thick sausage &amp; crispy and exquisite texture of Kentucky's 'German Twister' is a sweet and sour sauce and refreshing seasoning 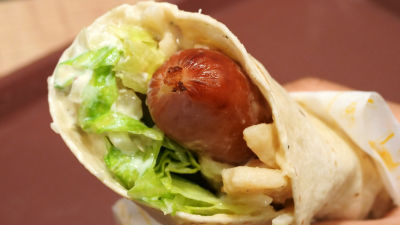 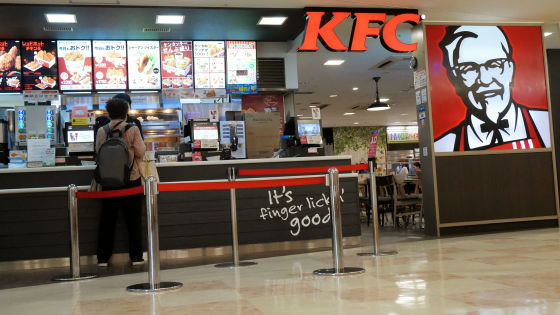 In front of the shop, there was a sign saying 'German Twister' with a phrase that imagined the texture, 'Crispy! Hoku! As soon as I ordered, 'German Twister' (single item: 380 yen including tax) was completed in about 3 minutes. The whole is wrapped in tortillas. 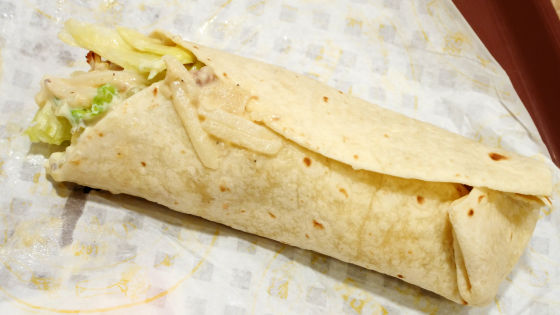 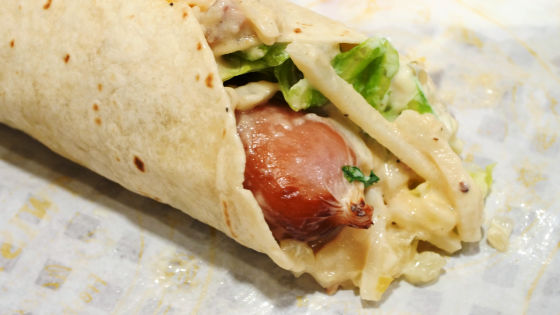 The whole white sauce is a mixture of mustard sauce and pickled sauce. The main sausage is about 10cm in length. Unfolding the tortillas revealed that lettuce was fully wrapped along with elongated and round potatoes. As you approach, you'll find a sour scent from pickled and mustard sauces. The pork sausage baked in the shop is about 2cm thick and impressive. 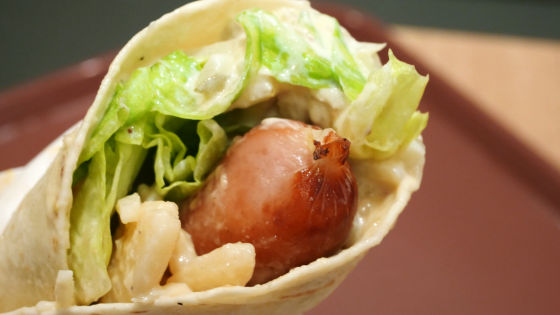 When eaten, coarsely ground pork sausage has a crisp texture and a delicious taste. The sauce with pickles and mustard is sour and sour. Mustard sauce has a sour but no pungency. The tortillas with a simple taste are perfect for a taste with a strong acidity. There is just the right volume to fill your belly with thick sausages and potatoes, and lettuce. Because the sauce has sour taste, I felt that it would be good when I wanted to eat something fresh but meat. 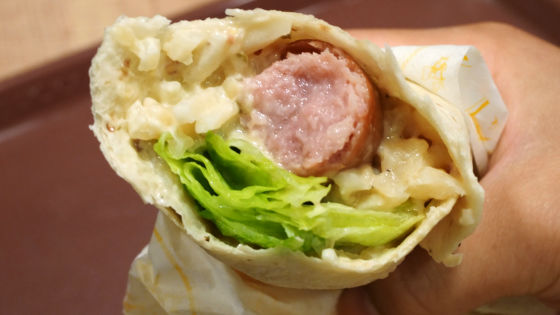