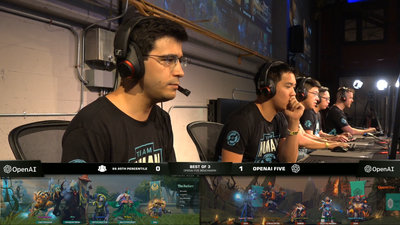 In the match strategy action game "Dota 2", the artificial intelligence "OpenAI Five" developed by OpenAI won against the team of professional gamers including the active team and won the victory. OpenAI has been pursuing the development of artificial intelligence capable of fighting humans with "Dota 2" before, and in August 2017 he won the world championship of humans in one to one battle .

And in August 2018, I played against professional players with more skill. 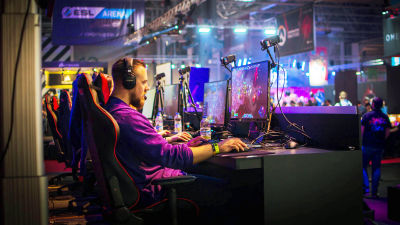 
OpenAI Five wins in the first and second races. However, in the third game 99.95th Percentile stole the victory with a meaning and the competition result was OpenAI Five's 2 wins and 1 loss.

According to The Verge, it seems that even in professional players you may get confused about the situation judgment on the battlefield, but OpenAI Five is quickly and clearly and firmly done without the processing speed like human beings He said that he made the right decision.

In the future, we are planning to play against the professional at Dota 2 's world championship " The International Battle Pass 2018 ".