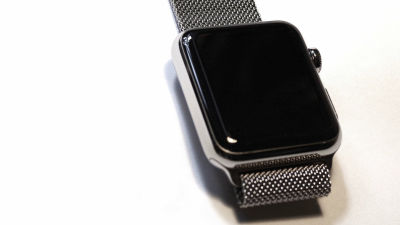 Of Apple Watch Series 3 jailbreak code to enable the (jailbreak) it has been first published.

PSA: First jailbreak for Apple Watch released, but it does not mean much for users yet | 9to5Mac
https://9to5mac.com/2018/08/05/apple-watch-jailbreak/

This code was created and released by a person named "Tihmstar" who is both a developer and a developer. It is a code that enables jailbreak of Apple Watch Series 3 with "watchOS 4.1" installed, but earlier Apple Watch series and old watch OS said that the source code can not jail because there are different parts

Tihmstar said that this code would allow "almost complete jailbreak", and it seems possible for the next act and so on.

It is the first jailbreak code for Apple Watch, but it is to the end "for developers", so it is important to note that it is not intended for general users. With this code, developers can see what the inside of watchOS is designed and what they can do, but since the device can not act like accessing Cydia , Even if jailbreak is done, something can not be done soon. 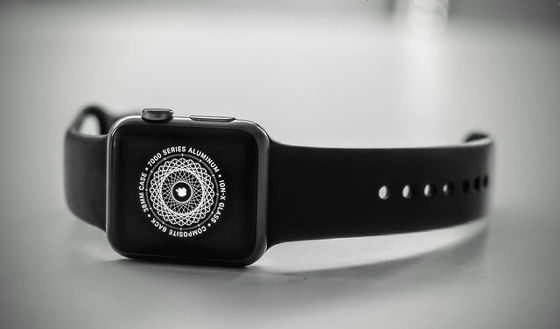 In the future, as code was updated, it was also seen that customization such as user interface adjustment and watch face (panel design) will be possible, but Tihmstar announced that "There is no more update" later It seems that the hope of allowing anyone to customize Apple Watch freely is unlikely.

To the end, JelbrekTime which is strong for people who want to grasp watchOS in detail can be obtained from the following Github link. 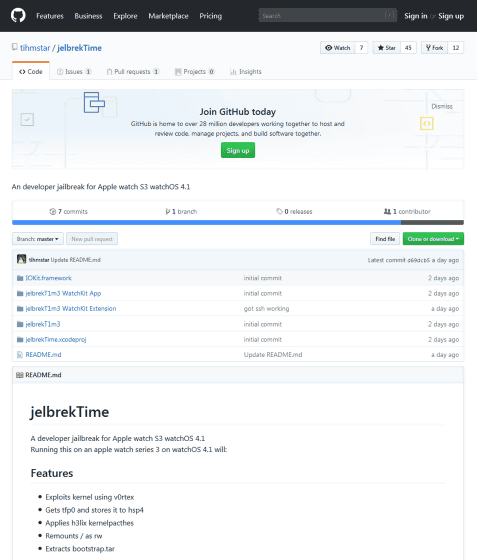