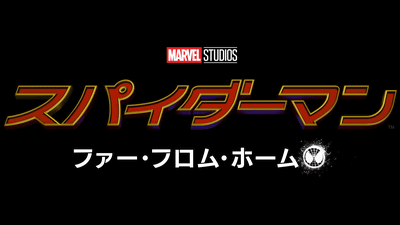 Spider-Man: Far From Home " , a sequel to the movie" Spider-Man: Homecoming "released in August 2017, was decided to be released in Japan in 2019.

"Spider-Man: Homecoming" is the first work entered into the " Marvel Cinematic Universe (MCU) " in which Marvel's heroes gather together, and the young actor Tom Holland as a hero's role as Peter Parker Was selected. In the process, Robert Downey Jr. "Iron Man" Tony Stark appeared, and it became a hit work of the worldwide box office revenue of 880 million dollars (about 98 billion yen).

The sequel "Spider-Man: Far From Home", the content has not been clearly revealed yet, only the title and logo were officially announced. 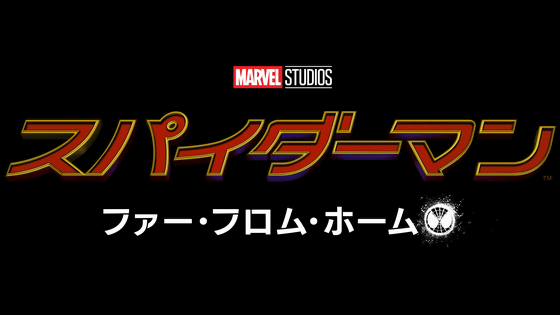 Since the director is supposed to be in charge of John Watts following the previous work, it should make full use of the spider-man who is a youthful thing but a hero thing.