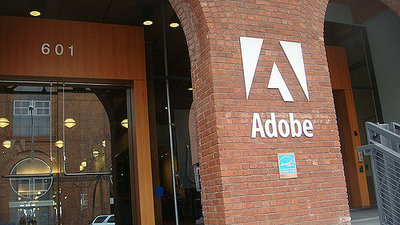 Since development and distribution stopped in 2020 does not mean that the Flash content will not be usable at that moment, it seems that the claim of Wyiden is somewhat too extreme, but Lyden's delegate is a dancer at Windows XP I am concerned about it.

"When it is Windows XP" means that the government does not aggressively migrate the environment even as the support of Windows XP approaches, resulting in Microsoft paying millions of dollars for support costs I will point it.

Regarding Flash, security problems are frequently pointed out, such as violent vulnerabilities that can be hijacked by PCs, and US-CERT , a security organization under DHS, issued a warning against the use of Flash as of 2010 Was issued.

Wyiden is a member of the Senate Information Committee who pointed out that the suspicion that Russia is involved in the 2016 US presidential election needs to investigate the money relationship with Mr. Trump . It seems that the movement of the government is always looking tough.