10 ways to overcome the hot summer 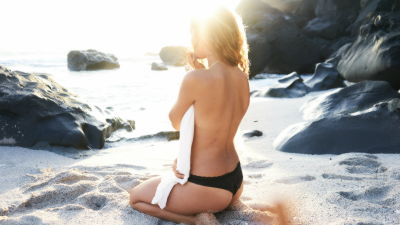 How to cope with hot and humid summer in Japan is questioned, such as heat stroke death continues due to record hot summer, but the Guardian picks up " 10 ways to overcome the hot summer " that seems to be useful at such time doing.

Meltdown! Ten ways to beat the heat | Life and style | The Guardian
https://www.theguardian.com/lifeandstyle/2018/jul/24/10-ways-beat-heat-hottest-week-exercise-sleep-talk

◆ 1: Escape to cool land
In Japan where temperatures over 40 degrees Celsius are recorded and other hot weather continues. Recordable heat has been observed in various parts of the world, including 52 degrees in California and over 30 degrees in the Arctic Circle . On the other hand, comfortable temperatures have been observed in Wales and Scotland in the UK, and there are lands such as the Shetland Islands and Lerwick where temperatures not over 18 degrees have been observed, so if you are tired of too hot summer It is recommended that you escape to such a summer resort. 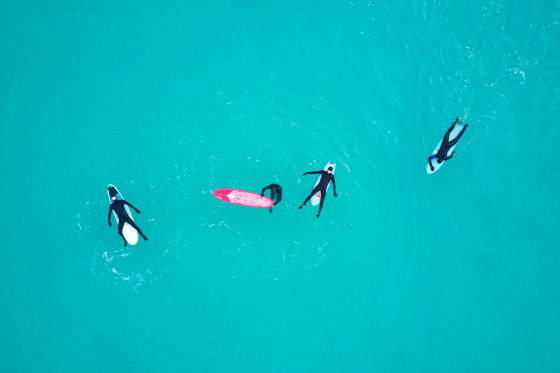 ◆ 2: A way to sleep comfortably on a hot summer night Professor George Hubnis at Loughborough University says, "When sleeping time decreases, the ability to cope with human fever may be affected," As you can see, lack of sleep is a natural enemy to survive the hot summer. Professor Havnis recommends that you close the curtains until 18 o'clock so that the temperature inside the room does not rise too much during the day as a way to get a comfortable sleep in such summer. Then open all the windows after 18 o'clock and cool the interior once. In the case of two floors or more, the upper floor becomes hot, so it may be more comfortable to sleep on the lower floor. ◆ 3: Protect your skin from the sun In Northern Ireland many people despise the summer sunshine and in as many as 220 people have been treated at the hospital with sunburn. The best thing for measures against such a sunny day is the shade. Sunscreens are also effective as a countermeasure, but need to be used correctly.

Professor Camilla Hawthon of Royal College of General Practitioners said, "In teenspoons for the arm and leg (4 for both hands and 4 feet), tea spoon for the front, back, face and neck of the body respectively We will paint one cup at a time "is recommended.

However, the sunscreen only slows down the injury, if the skin without sunscreen is sunburned in 10 minutes, sunblocking time only extended to 300 minutes by painting sunscreen, The sunscreen is said to need to continue painting. ◆ 4: Hot summer and child rearing Professor Hawthorn warns us that "children should not be left under the sun." The child's skin is very sensitive, and the baby burns the skin especially easily. Therefore, in summer it is necessary to let the child play indoors or in the shade. It is also important to cover with a hat, especially avoiding the 11 to 15 o'clock time of sunlight. In addition, Professor Hawthor says that not only when children feel thirsty, but also need to regularly and frequently take in moisture. ◆ 5: Review summer exercise
As the three soldiers died during the summer training in 2013, the hot summer movement is dangerous for young and physical people as well. Professor Havnis said, "Please exercise only during a cool time, such as early in the morning or in the evening. Please do hydrate well after the exercise and you need to do an hour's running in the summer sun If you do, be aware that this is truly dangerous, please go ahead. "

When fatigue caused by heat accumulates, functions such as perspiration and blood flow become disordered, and feeling is bad. If these damage continues, it becomes a heat stroke, but in the case of a person whose health condition is getting worse, there seems to be enough possibility of death even before it is diagnosed as heat stroke. 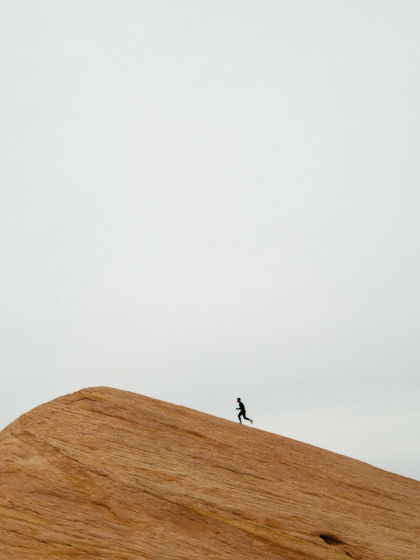 ◆ 6: Make the most of air conditioning - In England there are few families with air conditioners at home. In such a case it is useful to take a cold shower. Professor Havnis says, "If you take a cold shower you can cool for about 1 to 2 hours, and it is also recommended to wear a wet towel around your neck." However, I do not think that they can achieve a greater effect than these, and the best is to use cooling equipment such as air conditioners.

◆ 7: Using electric fans wisely <br> Professor Havnis points out "drawing cold air into the room" as a wise way to use a fan. Especially at night, the outside air becomes cold, so when there is no wind blown indoors from outdoors, we recommend placing electric fans near the window. In addition, it is possible to cool down the whole room by circulating the air by turning the electric fan. If you want to cool your body quickly, "to wear wet clothes and stand in front of the fan" is cited. 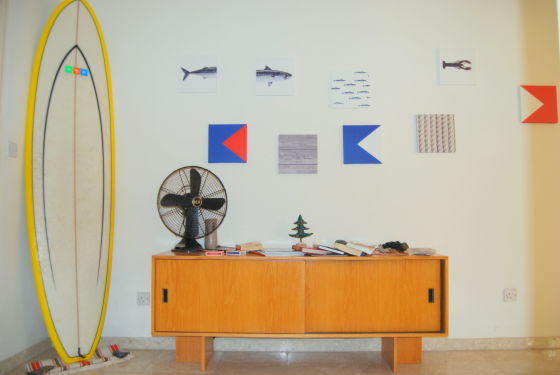 ◆ 8: Calm down <br> According to a recent study by Poland University, the hot climate itself is full of stress. Indeed, in some cultural spheres, riots are said to be a summer tradition, which is an example of a clear demonstration that summer is a stressful season. It seems there were unidentified men who killed gulls to calm their own irritation, but this is not a good idea. As an alternative, The Guardian cites "killing mosquitoes", which is totally legal, "I'm actually like a public service". ◆ 9: Take care of older people
About 15,000 people died in France in August 2003 heatwaves. The Guardian insists that most of them are elderly people and they need to pay attention to older people in the hot summer.

As human beings get older, they lose the ability to detect and respond to body temperature. Therefore, "Can not react quickly to heat" Professor Havnis. Also, older people are less sweaty than young people, so it is hard to feel thirst, so it tends to dehydrate. In short, elderly people are already in a dangerous condition before feeling sick, so we need people to watch closely. ◆ 10: Do other topics <br> Talking about the temperature in a hot summer may stress emphasis on the heat, but it is not going to be cool, it is recommended to talk about another topic I will.