What will happen if we explode the largest nuclear weapons in human history on the deepest seabed in the world? 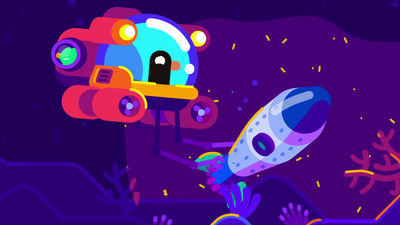 At the time of the Cold War after the Second World War, human beings proceeded to develop nuclear weapons to compete, and they gained the power to the extent that they could afford themselves. If you explode the most powerful nuclear weapons that human beings have ever developed in the deepest part of the earth, what will happen to the earth, a channel that logically describes scientific doubts · Kurzgesagt There is a commentary on the movie.

What If You Detonated a Nuclear Bomb In The Marianas Trench? (Science not Fantasy) - YouTube


The deepest place on Earth is the Mariana Trench in the west of the Philippines. The Mariana Trench is where the Pacific Plate goes under the Philippine Sea Plate, and the deepest part is about 10,000 m deep. This is three times deeper than the place where Titanic was sunk. Speaking of the strongest nuclear weapons, the largest hydrogen bomb in history developed by the Soviet Union called " Tsar and Bomba ". Its power is 97,000 kilotonn in terms of TNT, which is said to have about 3,300 times the power of the atomic bomb " Little Boy " dropped to Hiroshima in 1945. 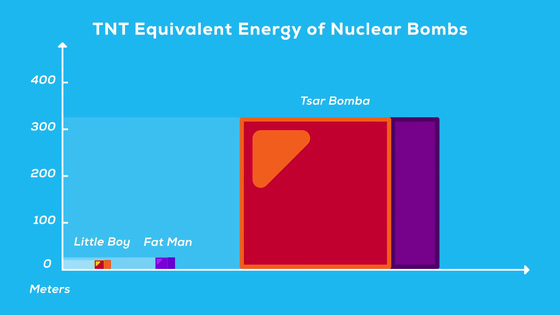 Tsari Bomba was experimented only once in 1961. In the experiment, the power was suppressed to about half, but when dropped by Novajasemura on the Arctic Ocean, a huge mushroom cloud with a height of about 60 km and a width of 30 to 40 km has been observed. In addition, it is said that the shock wave caused by the explosion of Tsari Bomba made three rounds of the earth. 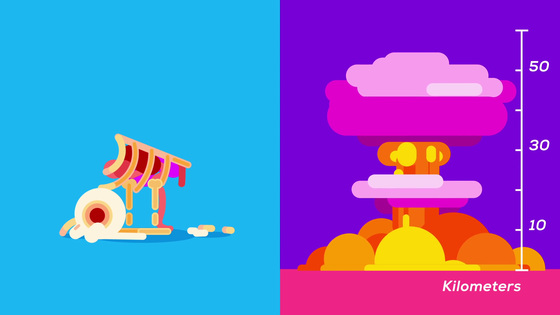 What happens if you drop such a tremendously powerful Tsar and Bomba into the deepest part of the Mariana Trench at a depth of 10 900 m? 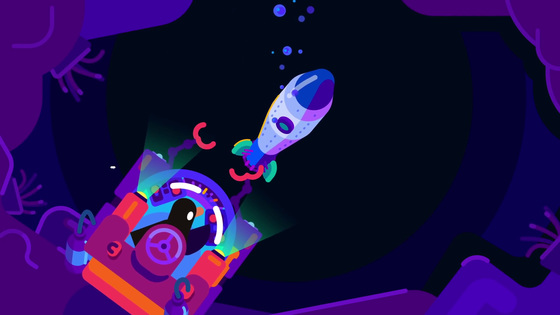 When Tsari Bomba detonates at a depth of 10,000 m, the chain reaction progresses to the nuclear fuel in the first few microseconds and explodes with a force comparable to 50 Megatons of TNT powder. The Mariana trench will be illuminated by the dazzling light that I have never seen before. Then, bubbles containing water vapor and radioactive material born by the heat of explosion appear in the water. Foam grows while vaporizing the surrounding seawater. Although shock waves that seismic stations around the world perceive are generated, shock waves will fly in a moment. Because the explosion ends in an instant. 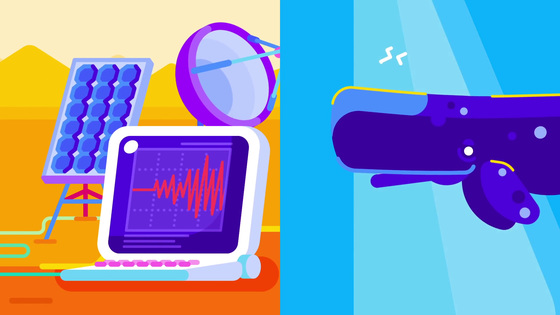 If it explodes on the ground, the fireball will be pushed back to the atmosphere after reaching 10 km in 1 second after the explosion. However, water pressure equivalent to 1072 atmospheres is added at the depth of 10,900 m. Therefore, fireballs grow up to 1 km in diameter in 1 second after the explosion, but they quickly lose water pressure and shrink. And extremely hot bubbles containing a large amount of radioactive material float to the water surface. No tsunami will come to Japan or California. However, ships and whales sailing around are affected by radiation. A large amount of radioactive material generated by explosion spreads out from the deep sea into the Pacific Ocean in several days and is diluted. Water contaminated with radioactivity will evaporate and become clouds, it is expected that it will rain and come down. Regarding the impact on earthquakes and eruptions, there is no problem even if nuclear weapons explode on the plate. A part of the deep ocean will evaporate by the explosion and the sand will become glass, but since most of the energy of the explosion is absorbed by the water, even if exploding nuclear weapons around the plate, an earthquake that destroys the world It does not always happen. An earthquake with Tsari Bomba class energy is also occurring several times a year somewhere in the world's plate. Especially because the mass has not increased or decreased significantly from the earth, the orbit of the earth does not change. More than 1000 nuclear tests have been carried out on Earth over the past 70 years, but there was no case that affected the orbit. Even the greatest power that mankind possesses is not talking about the power of nature. In other words, even if we explode the world's most powerful nuclear weapons in the deepest place in the world, there is little influence other than radioactivity.