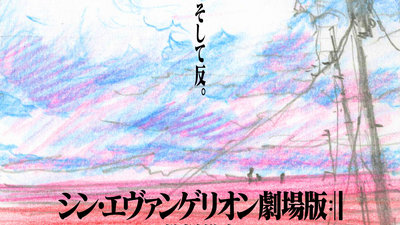 " Shin · Evangelion Theatrical Version: || " , which is supposed to decorate the new movie version series quartz piece at the continuation of "Evangelion New Theatrical Version: Q" released on November 17, 2012 will be released in 2020 It was revealed in the specials video that was screened at the movie theater from July 20, 2018 (Friday).

As of 12:30, as there were no notice on the official website and official Twitter in particular, it was not announced that public information will be released in advance from today, so on the first day of director Hosoda Mamoru's movie "Mirai of the future" A surprised tweet flowed from people who walked.

The TV anime "Neon Genesis Evangelion" was broadcasted in 1995. "Neon Genesis Evangelion Theater Version Sito Shinsei" which added a completely new video (the first half of the 25th episode) to the summary of the TV series in the spring of 1997 was released, and in the summer of the same year, the new episode 25th episode 26th story "New Century Evangelion theatrical version Air / Magokoro, to you "has been released and concluded.

Q There was a slight interval after the release, during which time there seems to be a period when director Anano appeared to be quite frustrating according to "big Cub (sha)" drawn by Anno Hideaki's wife, Anno Moyoko. 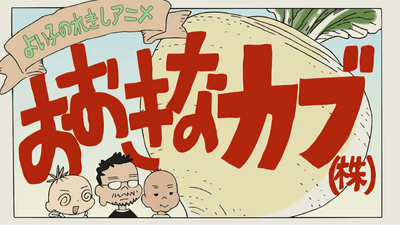 However, Director Anno recovered somehow, is responsible for general manager at "Shin · Godzilla" released on July 29, 2016. 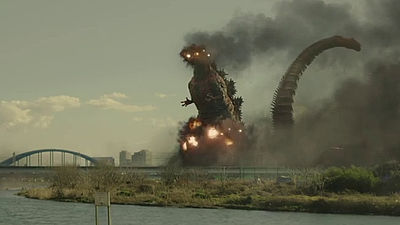 After that, it seems that "Shin Eva" production was being promoted, and in July 2017 the tethered visual was released.